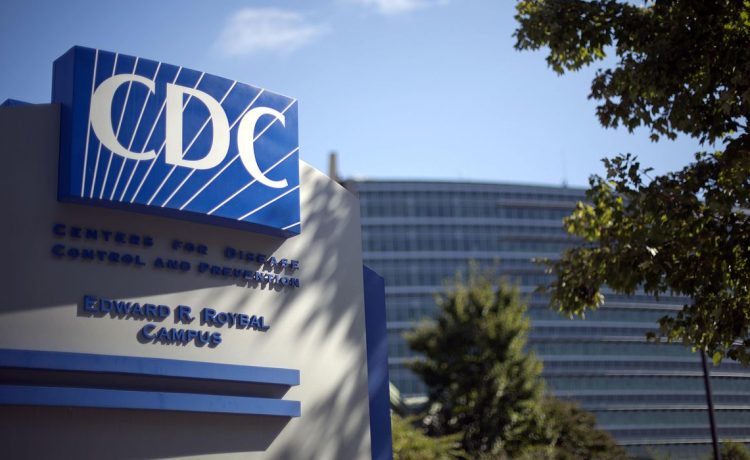 Long-term U.S. suicide trends changed heading into the pandemic, as rates fell steadily among Whites for the first time and rose among Blacks and Hispanics, according to federal data released Wednesday.

“Suicide rates in the United States have traditionally been higher for non-Hispanic White than non-Hispanic Black and Hispanic people,” the CDC said.

Only time will tell if the change persists, said social psychologist Brett Pelham, a professor at Montgomery College in Maryland. He said suicide risks tend to be highest in successful people who suddenly face “some kind of personal or financial crisis.”

“Suicide is a very unusual social problem because it is one of the rare areas in which highly advantaged people typically do worse than their less advantaged peers,” Mr. Pelham said. “For example, it would be important to see if the Black and Latino Americans whose risk for suicide increased over time were those who were actually doing better financially than many of their same-race peers.”

The CDC report follows others that have shown suicide risks rising among minorities during the pandemic.

“There are many factors at play, including that Black screeners were more likely than screeners of any other race or ethnicity to report racism and financial problems as main concerns for their mental health,” said Maddy Reinert, senior director of population health at Mental Health America, a Virginia-based nonprofit.

“It’s important to understand that those trends have continued into 2020 and 2021,” Ms. Pearson said.

“The pandemic hit hardest the most vulnerable populations, both as a viral infection and mental health,” Dr. Galiatsatos said.

Some mental health experts echoed the assessment, noting that Black and Hispanic men often avoid therapy as a sign of failure.

“The perceived stigma associated with seeking mental health treatment can deter individuals in these groups from getting proper care,” said Michael Adamse, a clinical psychologist in Boca Raton, Florida.