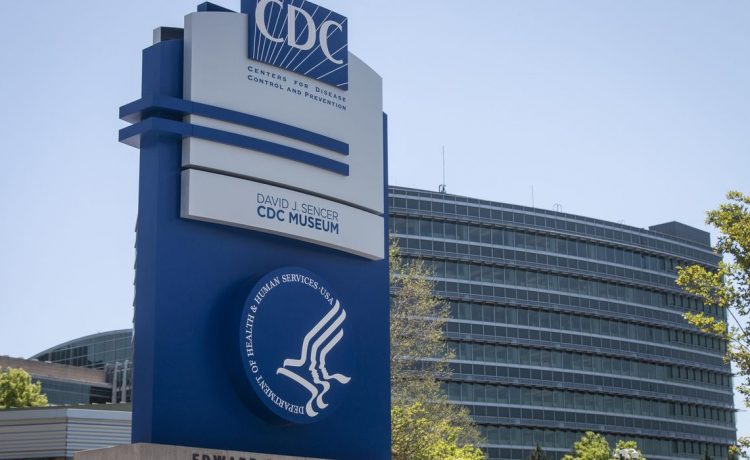 The Biden administration on Friday pleaded with Americans to get immunized for influenza and COVID-19 to reduce the burden of respiratory disease as those pathogens combine with a rising threat — respiratory syncytial virus — in a triple whammy for American hospitals.

Flu is hitting earlier than usual, with the highest rate of disease at this point in the year since the 2010-11 season, according to the Centers for Disease Control and Prevention.

RSV is surging early, too, with CDC surveillance documenting roughly double the number of cases in recent weeks than it did at this point last year. RSV is a common respiratory virus that causes mild, cold-like symptoms but can be serious in infants and older adults.

Then there’s COVID-19. The virus hasn’t surged this fall — fewer than 30,000 Americans are in the hospital for it at the moment — but it could worsen and compound worries about the early onset of RSV and flu.

The CDC said hospitals in mid-Atlantic states, New England and Washington state are experiencing “significant capacity strain” from the confluence of viruses, though surges will likely diminish and move into other regions.

A weekly CDC report estimates that this season has seen at least 1.6 million illnesses, 13,000 hospitalizations and 730 deaths from flu, including two reported pediatric deaths.

“Right now, we’re not seeing anything that would lead us to believe it’s more severe. It’s just early right now,” said Dawn O’Connell, assistant secretary for preparedness and response at the Department of Health and Human Services.

The RSV wave is accelerating in the Midwest but starting to turn downward in the South, although the South has the highest rate of flu activity followed by the mid-Atlantic and parts of the West Coast.

Federal officials said Americans can do their part by getting vaccinated for flu and updated boosters for COVID-19, saying the shots are safe and effective and can ease the burden on hospitals while RSV produces an early wave. RSV has no vaccine, but Pfizer is working on one for pregnant women who can pass along protection to their newborns.

The rise in flu and RSV cases coincided with students’ return to school after the summer months. Infection with RSV is common in the first years of life, so those who ducked RSV in recent years due to limited social activity and COVID-19 mitigation might be coming into contact with it now.

“We’re seeing more RSV because in the last few years we have not seen as much RSV in children,” said Jose R. Romero, director of the National Center for Immunization and Respiratory Diseases.

Officials in Orange County, California, said they are seeing “very high patient volumes” in their emergency departments. The county recently issued an emergency declaration letting the county tap into state and federal resources and request help from surrounding counties.

The San Diego County Health Department issued a similar warning about the “triple whammy” of viruses in late October.

Scientists said unlike COVID-19, which did not appear to transmit from surface-to-hand contact as initially thought, there is a benefit to frequent hand-washing to prevent RSV.

The CDC encouraged other mitigation measures, such as covering up coughs and staying home when sick. The CDC said mask-wearing could be helpful, but characterized it as a personal decision.