Celebrities React To The Passing Of Takeoff 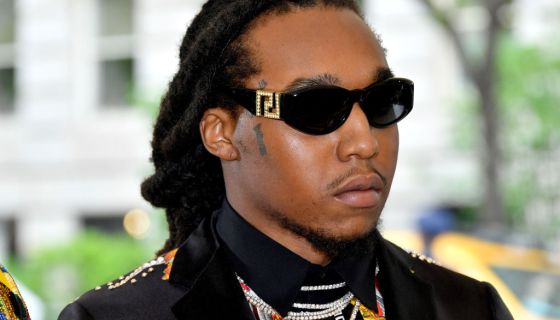 Celebrities, athletes, and more take to social media to share their condolences for MIGO’s Takeoff who was killed in Houston, Texas. 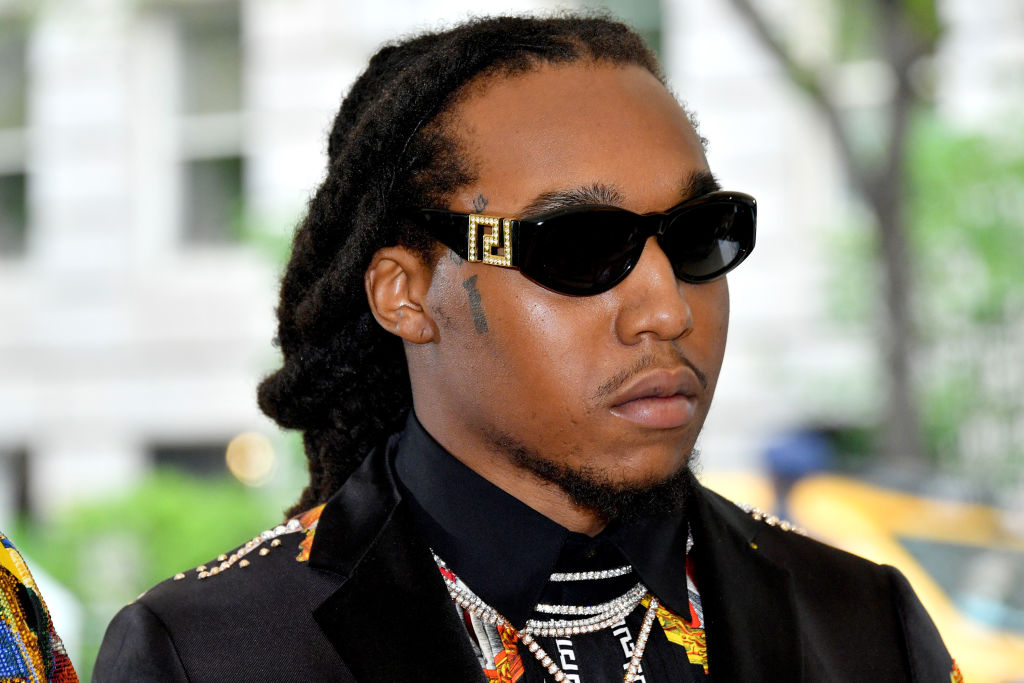 Early this morning tragic news broke that Takeoff who is 1/3 of the group MIGOS was killed in Houston, Texas. The details surrounding his murder are still unclear but the shooting happened outside of a bowling alley where a private event was being held. Takeoff was reportedly in Houston with his uncle Quavo on a balcony with a large group when an altercation broke out that led to gunshots being fired and one allegedly hit Takeoff near his head.

He was pronounced dead on the scene. Quavo was uninjured but Houston police confirmed two additional victims were at nearby hospitals with injuries.

As word spread of Takeoff’s passing many close associates and peers took to social media to share condolences. Rich The Kid who was close to Takeoff since before he became a rapper shared a heartfelt message.

Today I lost more than a brother . My twin my best friend everything, I don’t wanna believe it I can’t . The most humble person I know we used to share shoes & clothes before we made it with no problem! I miss you already you didn’t deserve that!! i can’t stop crying I love you so much bro forever🤞🏾❤️🤝🏽 🕊

Comedian Druski who is from the Northside as well shared his condolences as well.

Today is a sad day for Gwinnett @yrntakeoff you & the Migos played such a huge part in my inspiration to my success being from the same place & seeing yall do it first…Hell, I thought I was Migo Gang as much as I used to throw yalls gang sign up 😂 This one hurts man, we gotta stop this shit eventually 🙏🏾🤦🏾‍♂️ #RIPTake

You can read more condolences and tributes to Takeoff below.