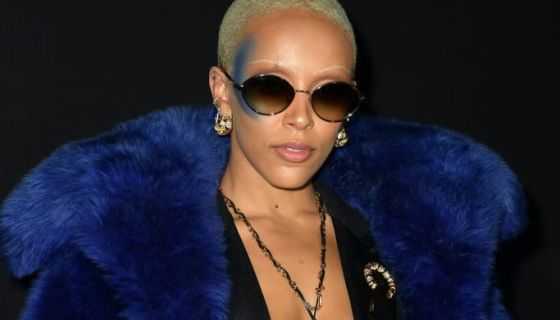 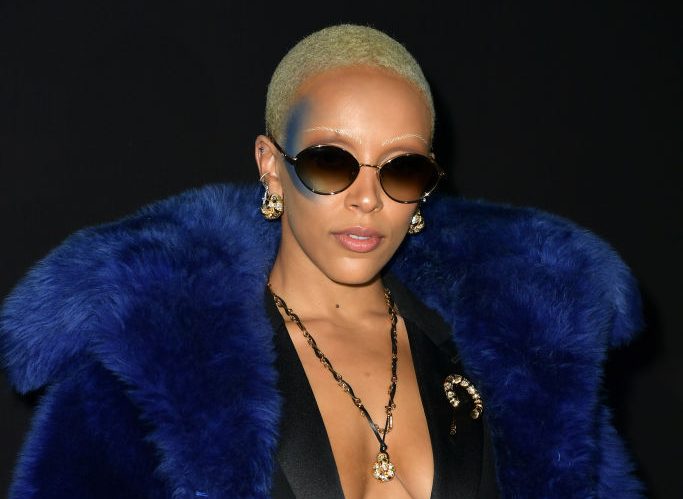 The Grammy Award winner celebrated her 27th birthday party with a lingerie and masquerade ball theme party Friday night in WeHo at the Raspoutine on Melrose. Doja popped out in a full-face mask with a giant feather headdress and a black velvet cape.

Doja’s birthday cake set the tone! The massive black and gold covered 3-tiered cake had its own entrance into the party and had several Illuminati logos on it. Not sure what message they’re trying to relate with the cake but hey maybe it was just decorations.

Coi Leray shared moments from the party and posted to Instagram story, “Such a great party! I love your sexy ass, HBD Doja.”

PEOPLE caught up with Doja before the party festivities and spoke about her plans for the coming year. She mentioned new music, her ‘It’s Giving’ merch line and continuing to spread the message that her fans can and should do whatever makes them happy.

Check out more celebrity moments from the epic party below!