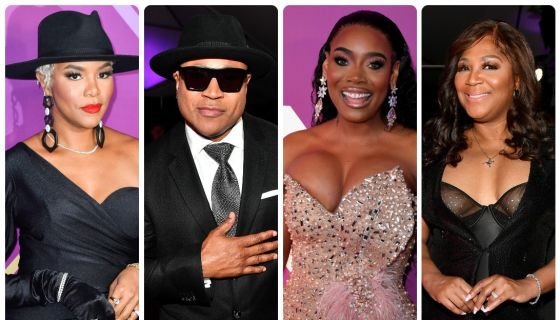 Ahead of the culture-celebrating Urban One Honors, a number of stars reflected on Black excellence with BOSSIP. 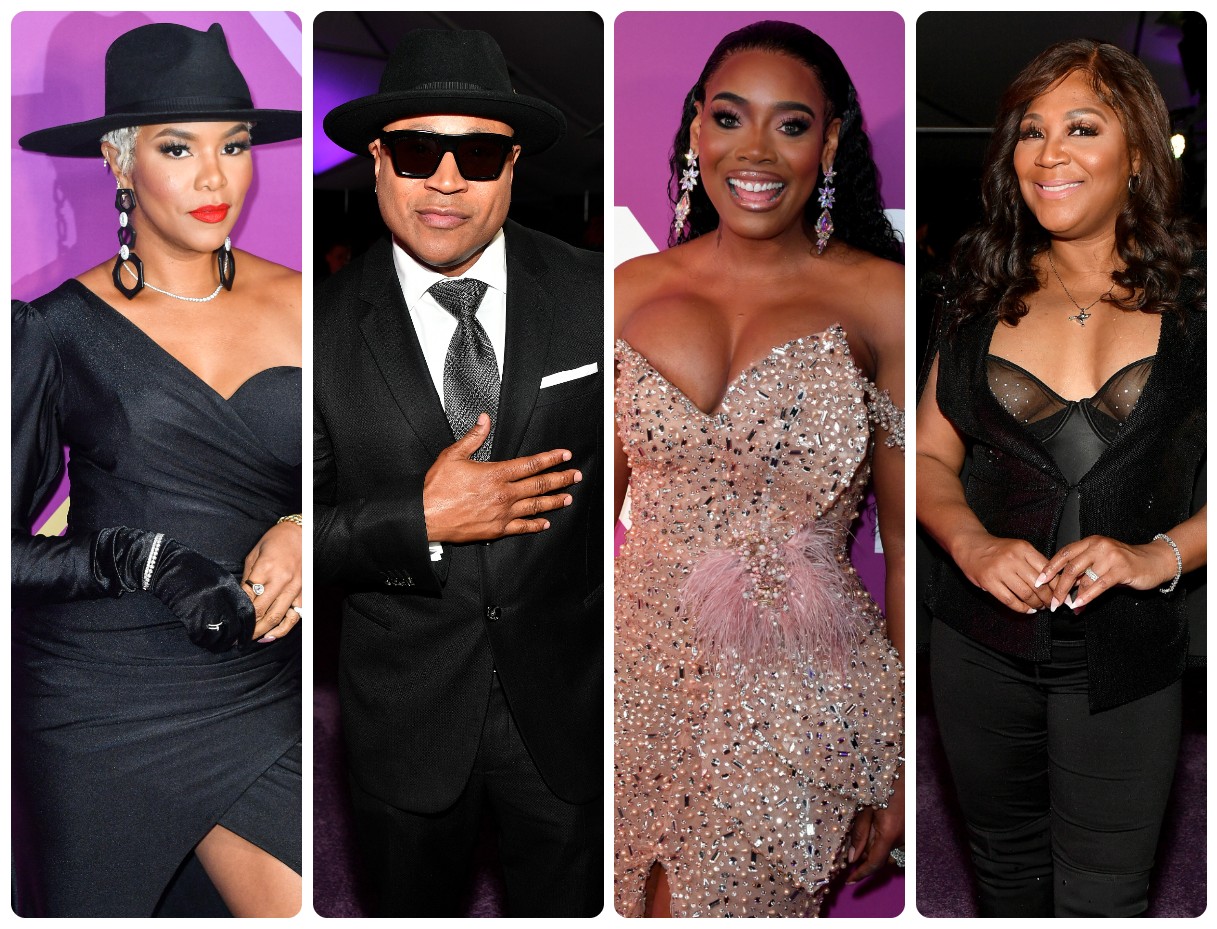 As previously reported this year’s awards dubbed the “Urban One Honors: Icons of the Culture”, will air TONIGHT at 7:00 PM ET/6 PM CT on TV One and CLEO TV and highlight impactful impresarios who’ve made outstanding strides in media, music, education, the arts, and our community.

This year’s honorees are LL Cool J, Entertainment Icon; Bobby Brown, Phoenix; Pharrell Williams, Music Innovation; David & Tamela Mann, Inspirational Impact; and, Congresswoman Maxine Waters, Lifetime Achievement. Not only that, but the show opens with legends gracing the stage with an iconic tribute to the 50th Anniversary of Hip Hop! 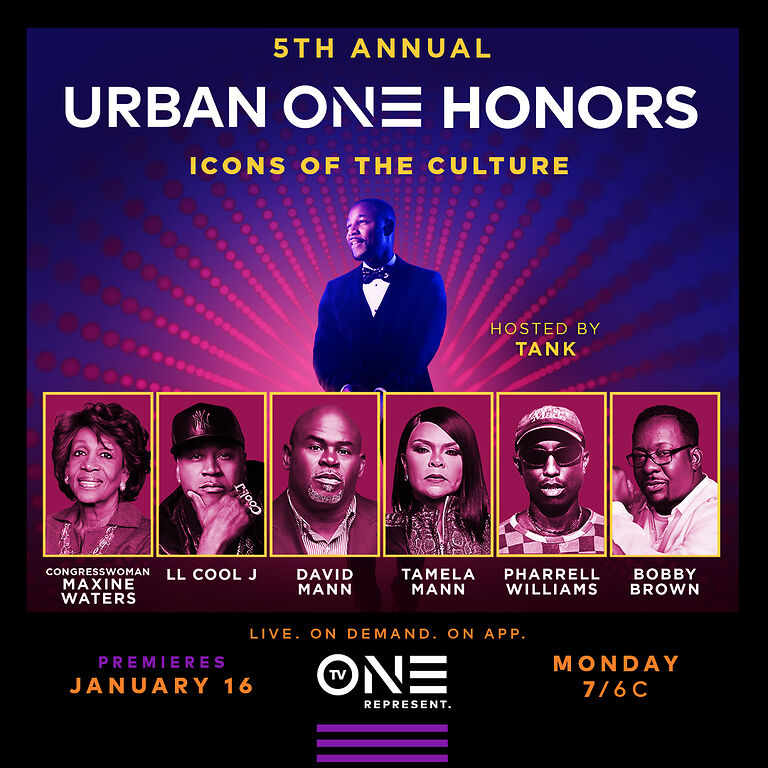 Source: Urban One Honors / TV One

BOSSIP was on hand at this year’s show and a number of celebs spoke with us about the spirited celebration.

During the 5th annual Urban One Honors, Yandy Smith and Trina Braxton gave BOSSIP their definitions of a cultural icon. According to both, the coveted title is reserved for someone with legendary status.

“I think [a cultural icon] means being legendary, I think it means magical, I think it means your genius is different from everyone else’s,” said Yandy. “I think it means being creative and a visionary beyond measure and I’m super excited to be part of Hip-Hop’s iconic culture. I worked at a pretty iconic company, Violator Management so I had the pleasure of working with icons like Missy Elliott, Busta, 50 so it’s super exciting to be here and see a lot of them [icons] getting their flowers. “ 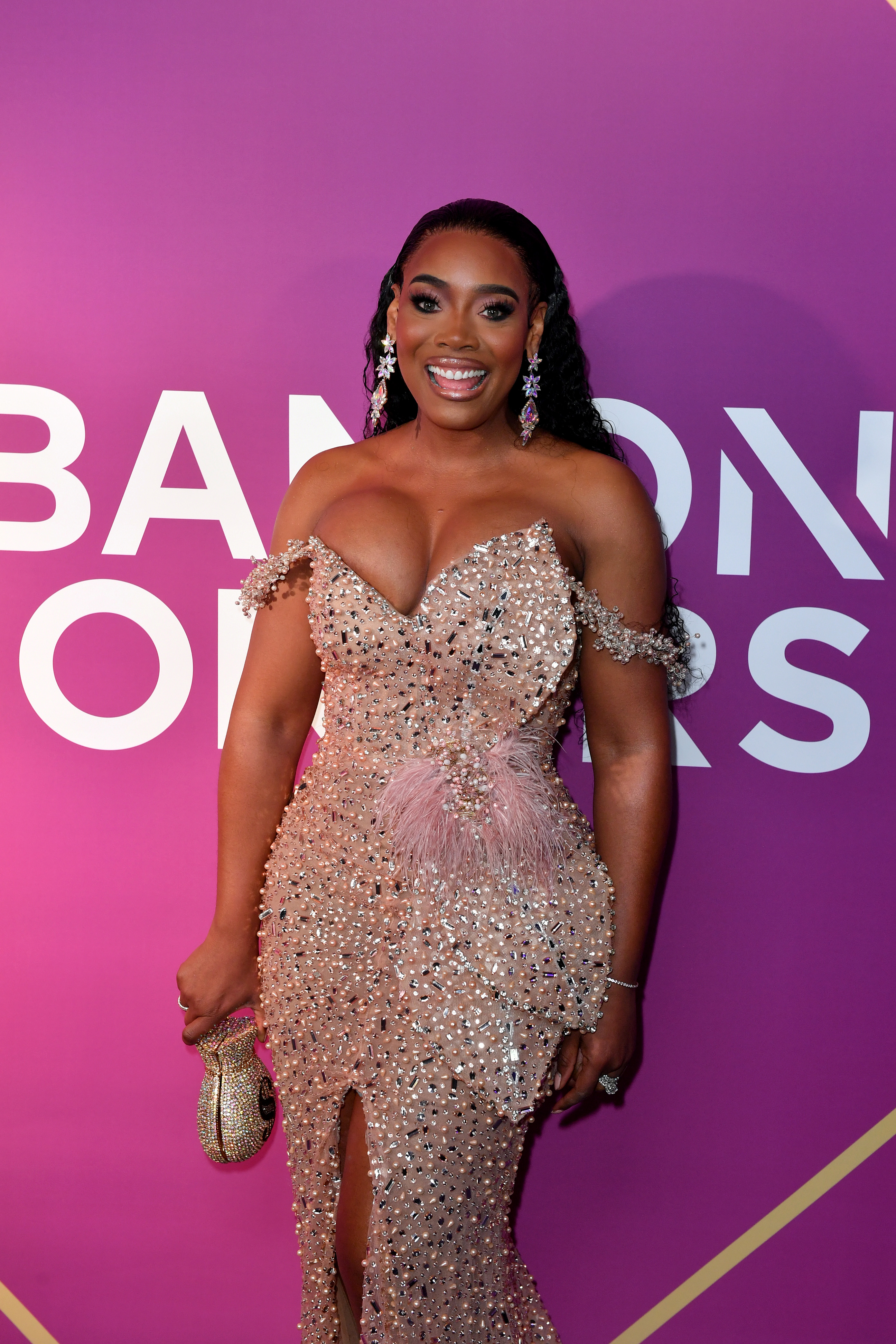 “My definition of a cultural icon is someone whose lasted throughout the decades, it’s someone that’s generational—like someone like Michael Jackson, Madonna,” said Trina Braxton.

“And now we are honored to have David and Tamela Mann, Pharrell—people who have withstood the generations. My children, my children’s children will know them and that’s what makes an icon.” 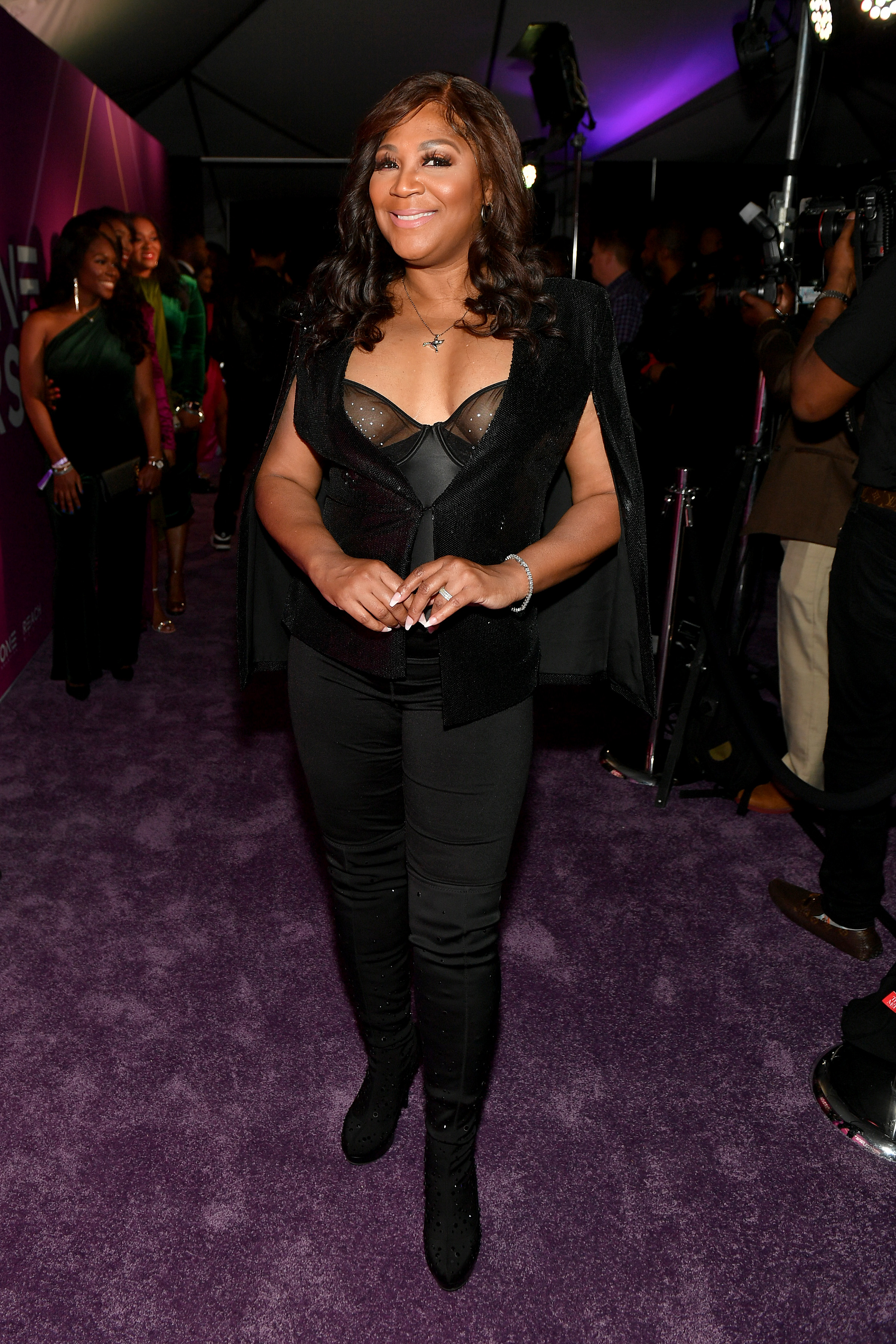 Trina and Yandy also gave us BOSSP headlines to commemorate LL Cool J in particular ahead of him receiving his Entertainment Icon honor, and surprisingly, their headlines were almost identical! 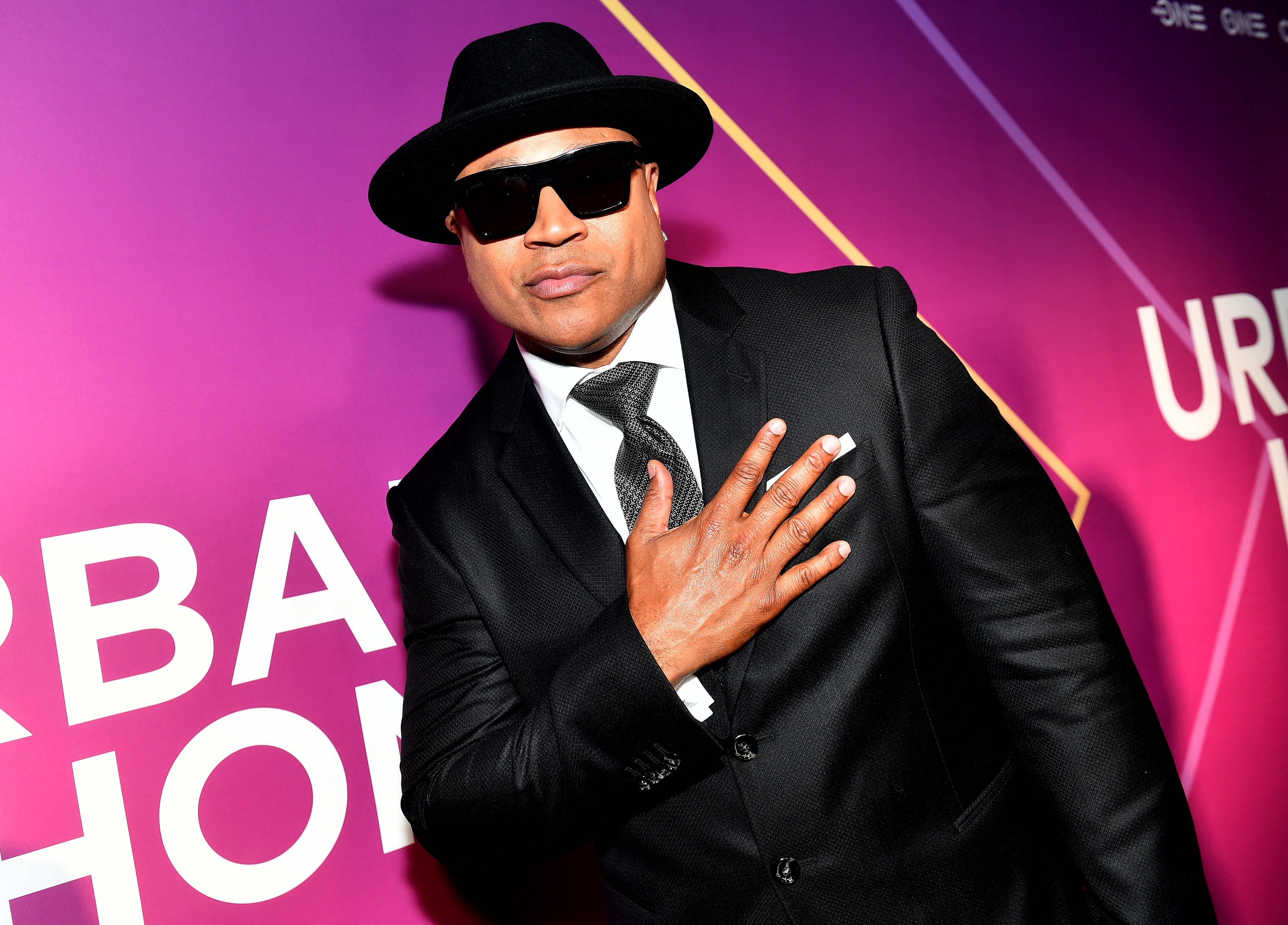 “Sexy Lips LL Cool J To Be Honored at the Urban One Honors—hello!” said Trina.

“Only because my husband is not standing right next to me—I would say Sexy Lipped LL Cool J To Be Honored At The Urban One Honors–shout out to his wife!” echoed Yandy.

In addition to speaking with Yandy and Trina, BOSSIP also chatted with LeToya Luckett who’s serving as this year’s exclusive “Backstage Pass” host.” The songstress and actress excitedly shared what watchers can expect from her in role as an interviewer. 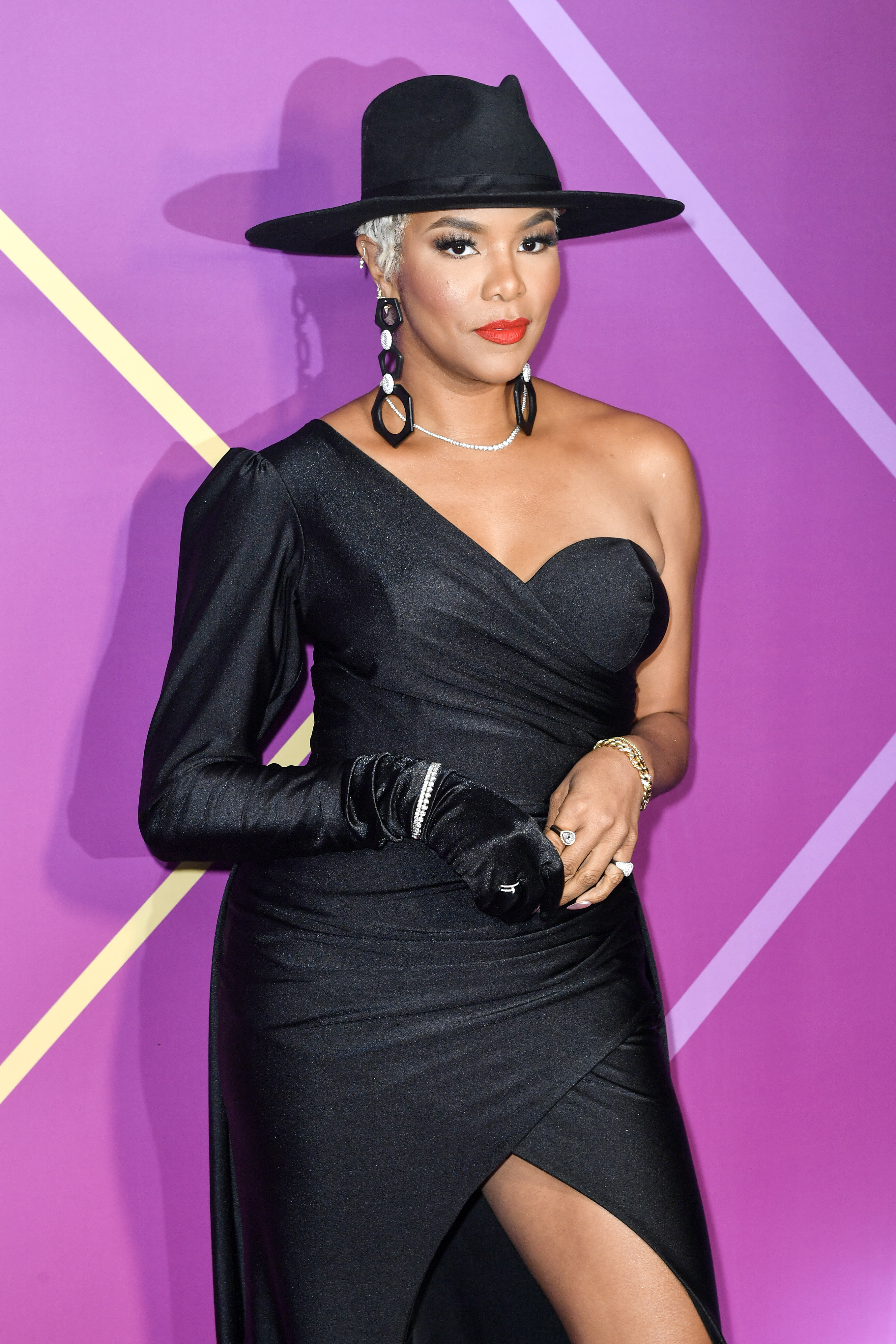 “A lil bit of tea,” said LeToya. “They put the right one back there. I’m excited to be able to talk with some of the biggest stars and icons and celebrate them tonight and just asked them how they feel about that.”

“A lot of times when you’re being honored you [wonder] do I deserve it, what kind of moment is this for me? And I really want to know deep down inside how they feel.”

Sounds like LeToya’s ready to get DEEP with some of your fave celebs.

Tune in to the 5th Annual #UrbanOneHonors as we celebrate our #IconsOfTheCulture TONIGHT at 7/6c on @tvonetv!