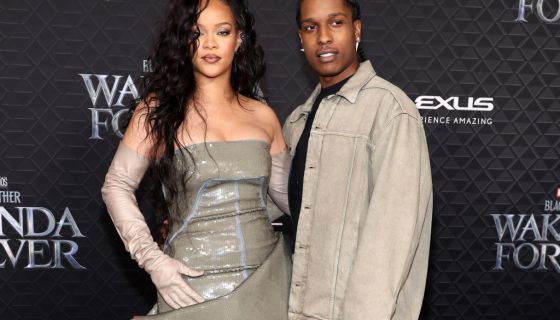 The world might be acting like the coronavirus pandemic is over and done with, but all the babies being brought into this world proves a lot of our favorite celebs were still staying inside and keeping busy. 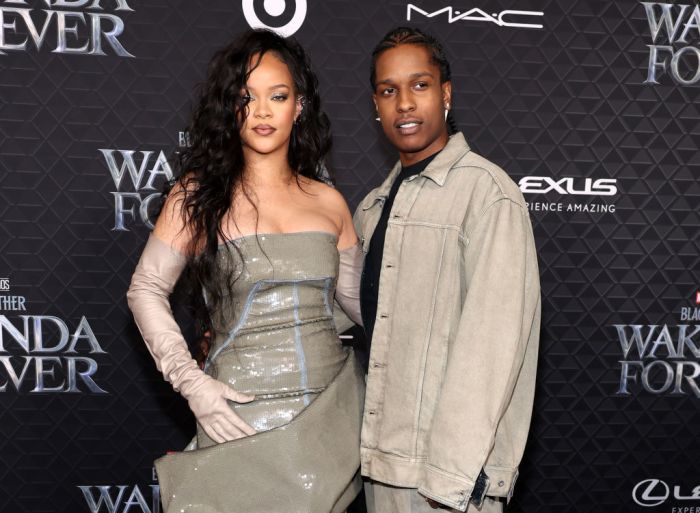 From unexpected babies like Diddy, to Rihanna and A$AP Rocky blessing the world with their first child, finish the year off by checking out a list of the celebrities who gave birth in 2022.

Nick Jonas became a dad for the first time in 2022 welcoming his first child with his wife, Priyanka Chopra. The pair had a daughter named Malti Marie Chopra Jonas via a surrogate in January.

Rihanna became a mom in May when she and boyfriend A$AP Rocky welcomed their first child, a baby boy whose name has not been released. The couple just shared the first photos of their son, publicly, in December.

In July, Misty Copeland revealed that her and husband Olu Evans had become first-time parents 3 months prior, welcoming a son named Jackson.

Khloé Kardashian became a mom of two in August with the arrival of a son, whose name she has yet to share. The reality star welcomed the child via surrogate with her ex-boyfriend, Tristan Thompson, with whom she also shares 4-year-old True Thompson.

In August, TV and radio host Nessa Diab announced the arrival of her first child with former NFL star and activist Colin Kaepernick. The longtime couple have not yet revealed the name or sex of their baby.

MCU star Tom Hiddleston and his fiancée, Velvet Buzzsaw actress Zawe Ashton, welcomed their first child earlier this year, according to reports from Us Weekly. Ashton debuted her baby bump in June at the New York premiere of her period drama, Mr. Malcolm’s List.

In December, Diddy shocked the world by announcing that he’d welcomed a child back in October. Later, it was revealed by TMZ that the mother of his baby girl is 28-year-old cyber security specialist Dana Tran.

In November, Rebel Wilson became a mom with the birth of her first child, a daughter named Royce Lillian, whom she welcomed via surrogate.