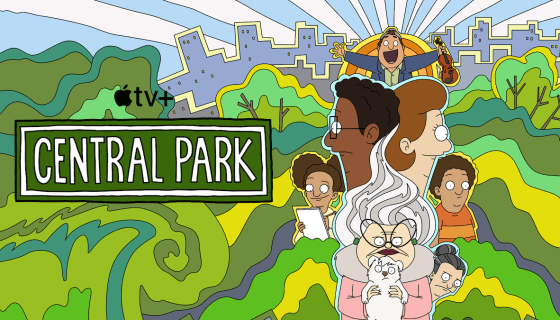 Have you been watching the third season of “Central Park?” 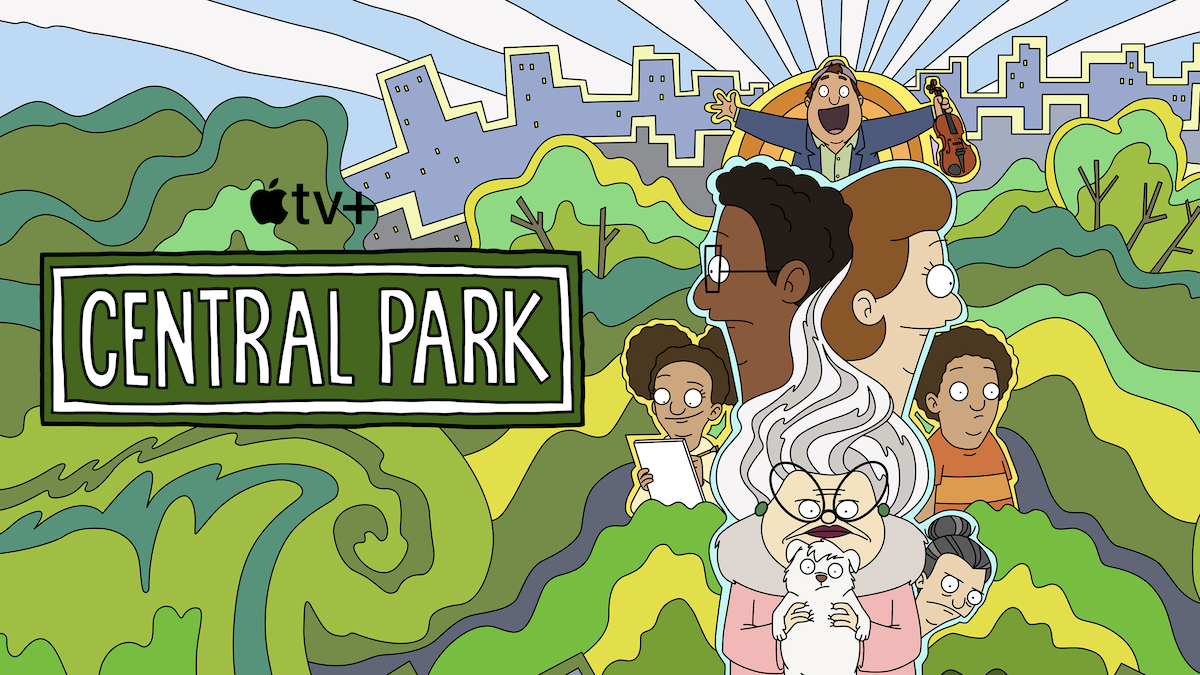 From creator, writer and executive producer Loren Bouchard, Josh Gad and Nora Smith, in the third season of “Central Park,” as Bitsy continues her relentless pursuit to buy the park, Owen embarks on a new promotional campaign to make more people fall in love with it, and Paige finds herself busier than ever when she lands her first book deal.

We’ve got an exclusive clip from this week’s all-new episode of “Central Park” season three on Apple TV+. 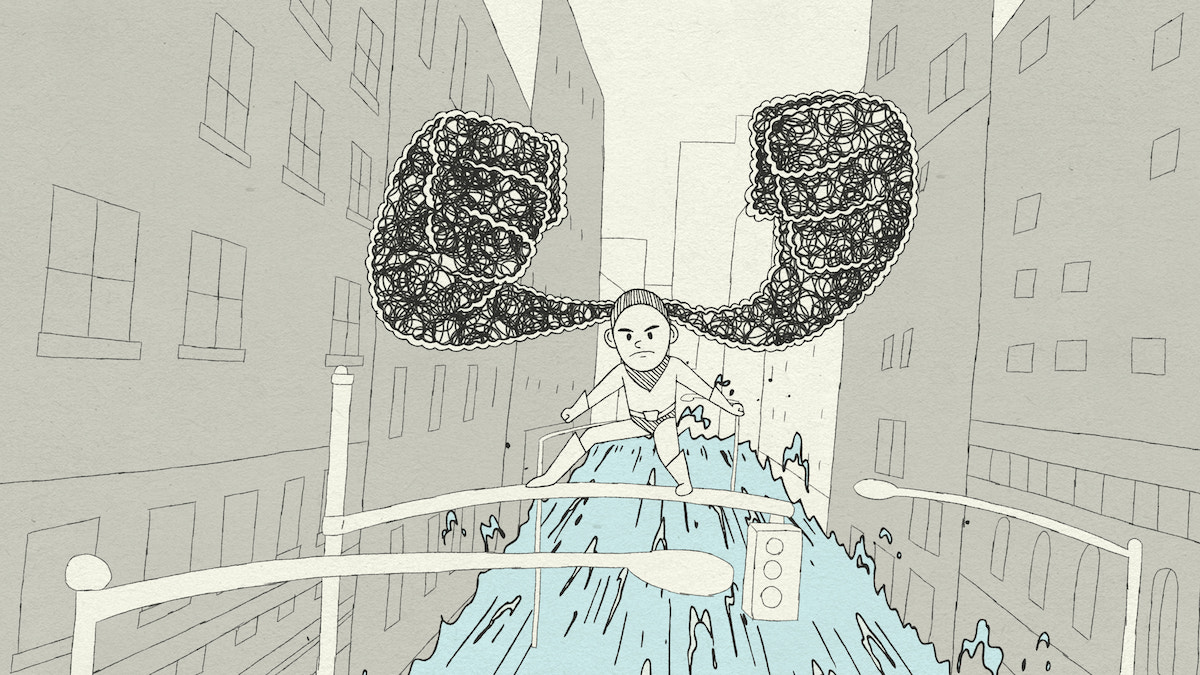 In this week’s episode, the daughter of the Tillerman family, Molly (played by Emmy Raver-Lampman) is struggling with her decision to straighten her naturally curly hair. Her alter ego superhero, Fista Puffs, uses her hair as her superpower to protect people from “the bad guys,” so this is a big decision for Molly. In this clip, we see Molly and her family, voiced by Leslie Odom Jr., Kathryn Hahn and Titus Burgess, learn to accept and love the things that make them unique.

That jawn actually kinda slaps right? But seriously — how fire is it that natural hair is the star of this episode?