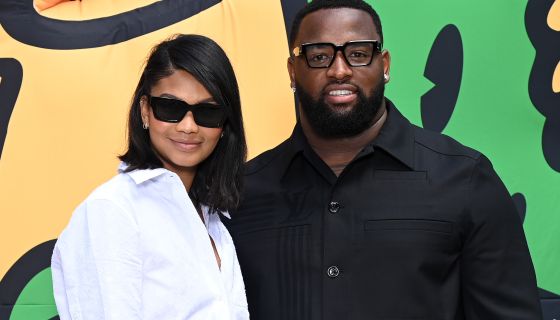 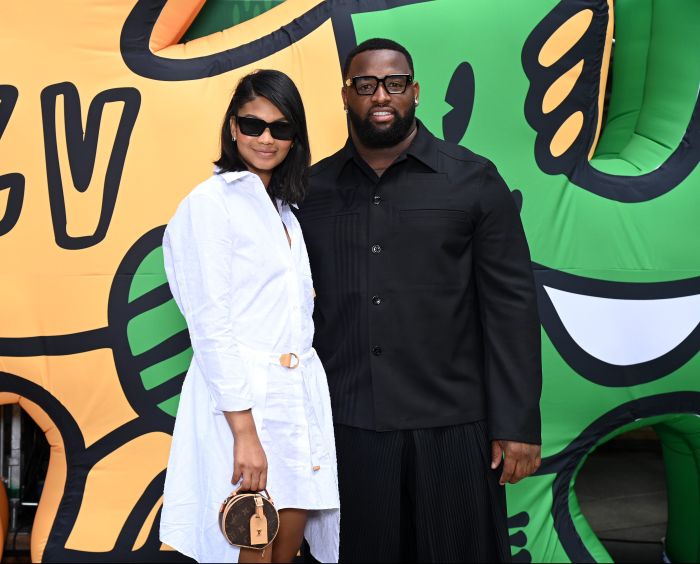 Supermodel Chanel Iman has the social media streets buzzing over her Instagram post cheering on thick new defensive tackle boo Davon Godchaux during his game this past Sunday.

In the now viral post, the gorgeous mother of 2 can be seen cheering on the New England Patriots star in a custom jersey with ‘BIG DADDY’ on the back.

this is his karma for cheating on Chanel Iman https://t.co/RpDbe1c2C3

This comes months after Chanel, 31, and Devon, 27, made things Instagram official with a sweet photo at the Revolve Festival during Coachella.

For those tardy to the party, Godchaux, a graduate of Louisiana State University, signed a 2-year, $15 million deal with the New England Patriots last year.

The massive deal also featured a $5.5 million signing bonus and $3.5 million in guaranteed salary,” according to Forbes.

As for Chanel’s ex Sterling Shepard, well, he hasn’t publicly commented on her blooming baeship.

The former pair jumped the broom in March 2018, a year after their engagement and share two daughters: 3-year-old Cali and 2-year-old Cassie.

Last June, Shepard filed divorce documents to end their three-year-long marriage, citing “irreconcilable differences” as the reason behind the split.

According to the documents, the NFL player claimed that their marital differences “existed for at least six months prior to the filing,” US Weekly noted.

Shepard requested joint legal custody of their two children and asked for his house to be considered the primary residence of their daughters in addition to “a parenting time schedule wherein [Iman] has supervised parenting time with the children.”