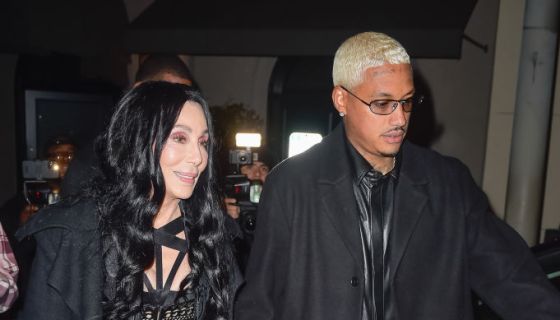 What’s happening here???? That’s the question being asked amid photos of an unlikely Hollywood pairing.

Legendary songstress Cher, 76, and music producer, Alexander “AE” Edwards, 36, were seen holding hands this week as they sauntered into Craig’s. 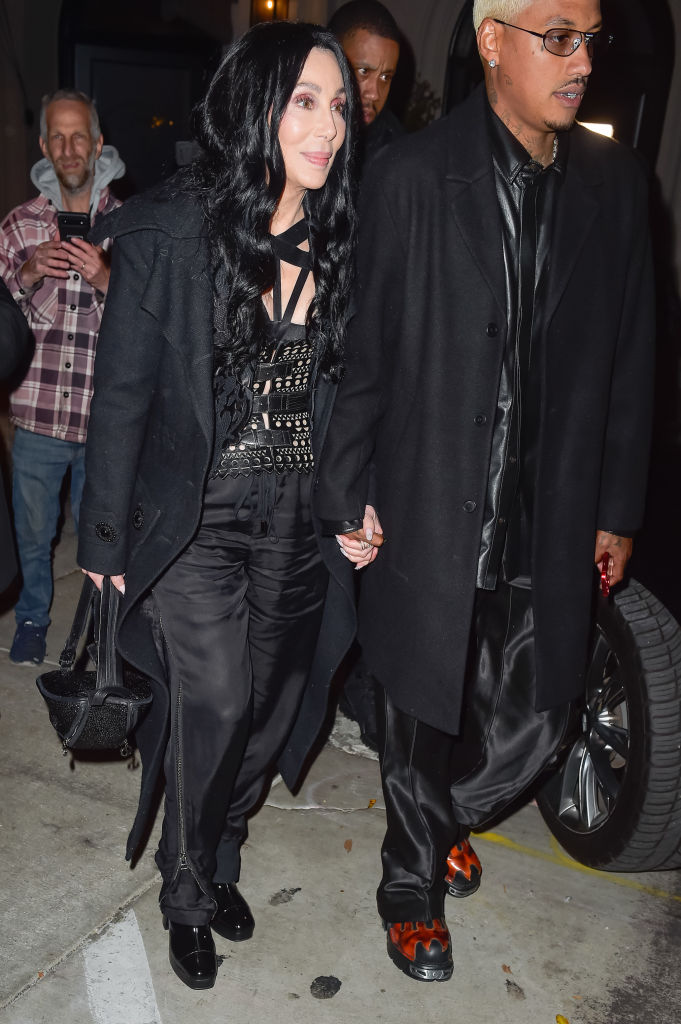 Considering that the L.A. restaurant is a hotspot for celebs, they likely knew the paps would be present and their coordinated outfits also suggested that this was a coming out of sorts. 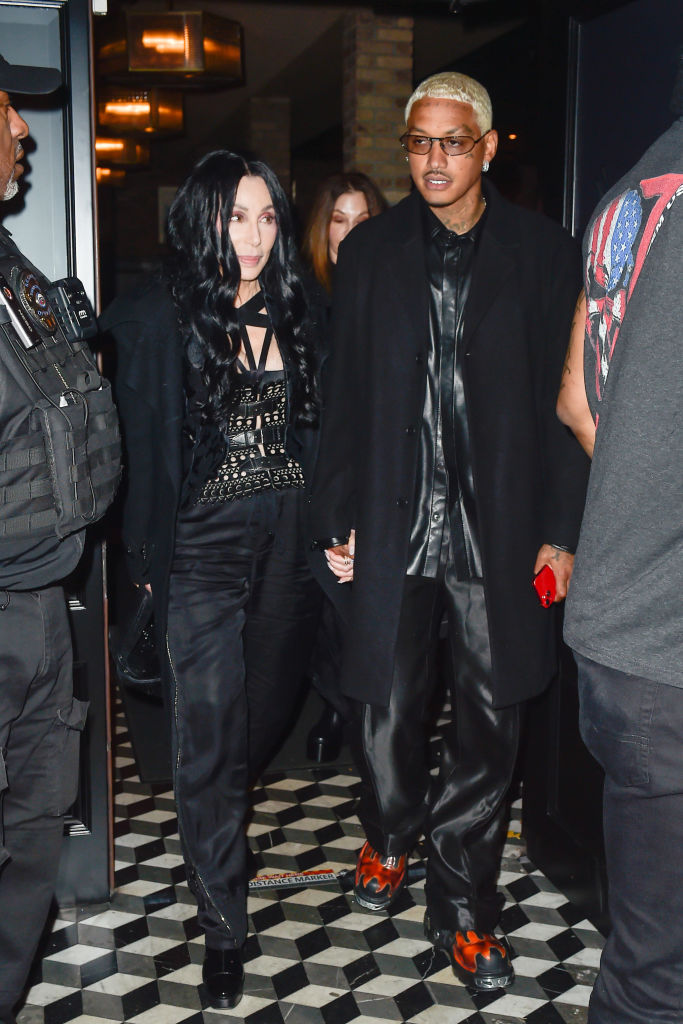 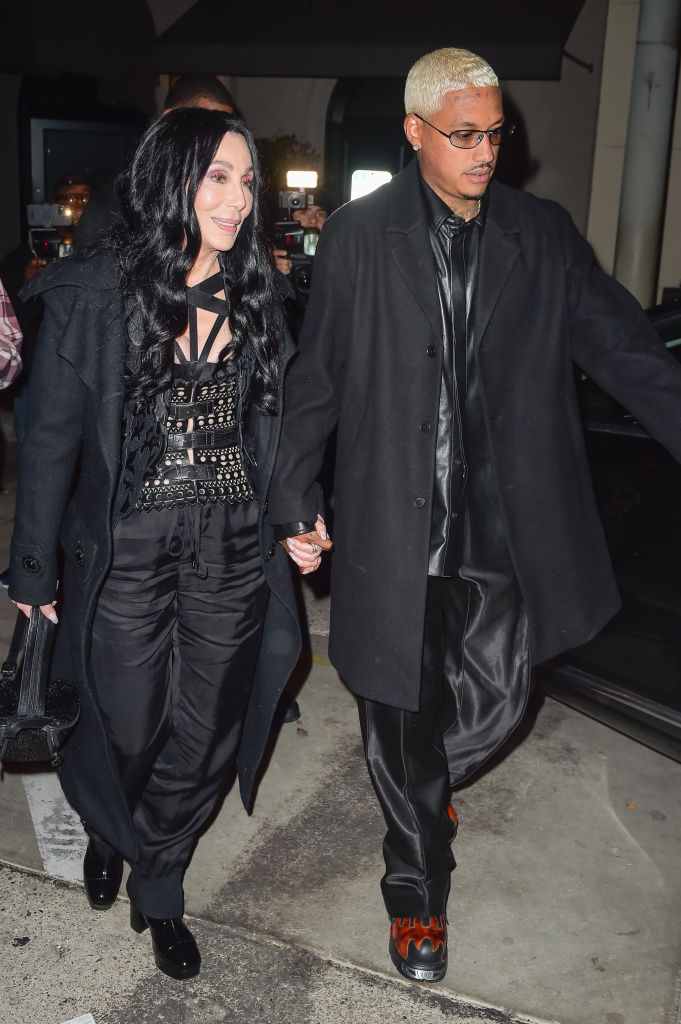 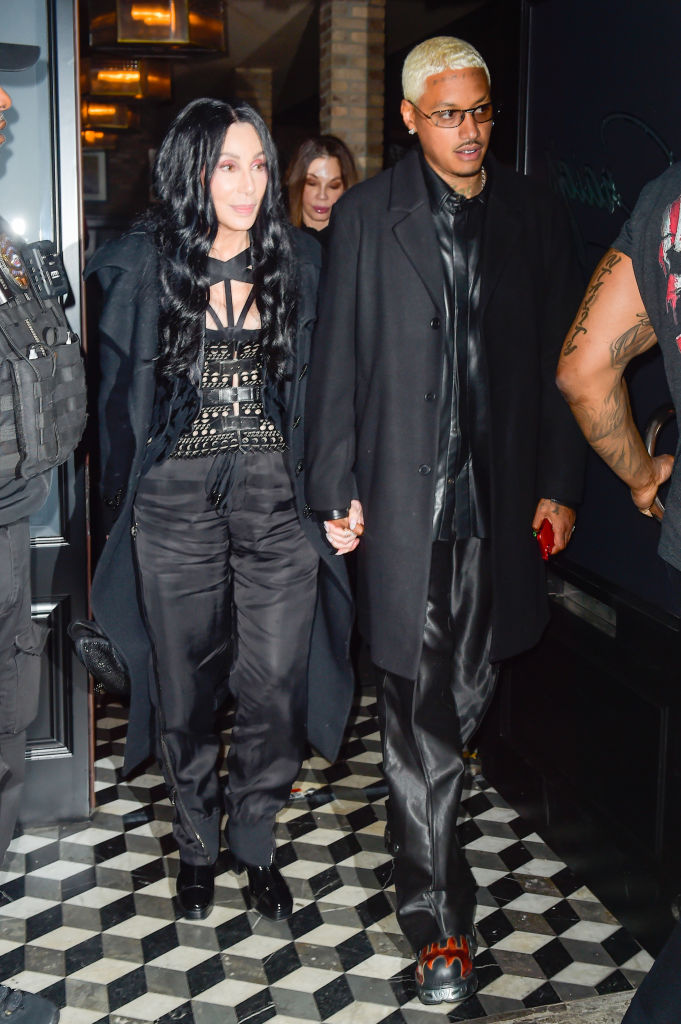 The photos also showed all 32 of AE’s diamond-encrusted teeth on display as he gripped Cher’s palm. 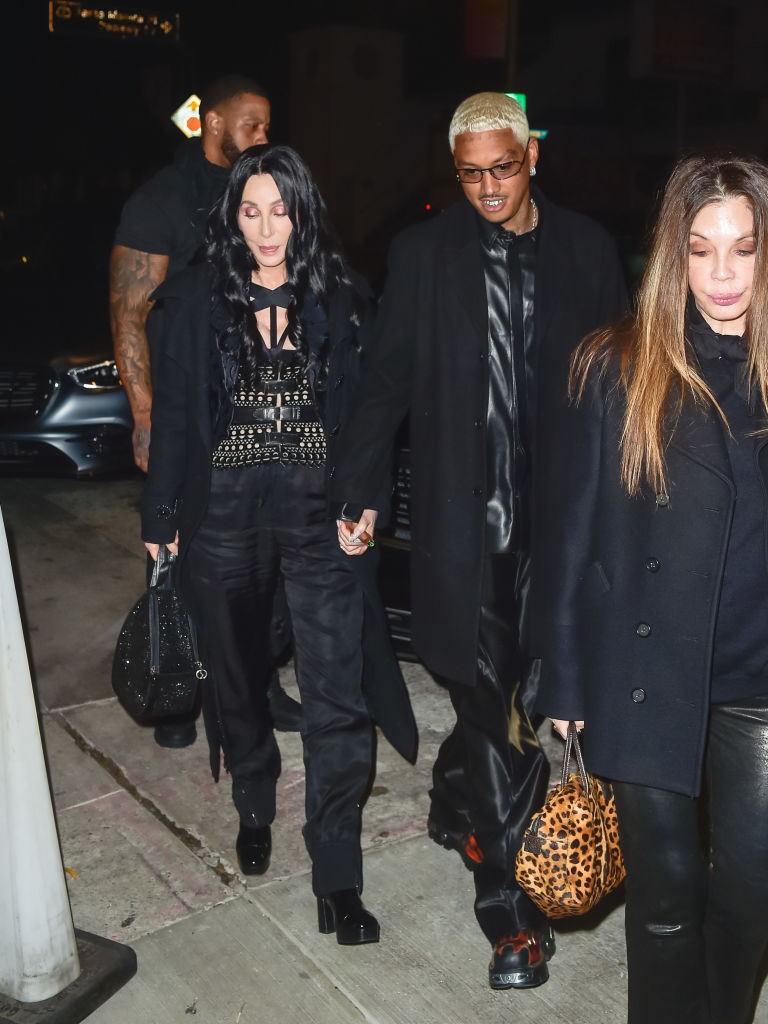 The two met up with AE’s best friend Tyga at the restaurant who arrived just before they did and urged photographers to catch the bizarre coupling for themselves. “You’re gonna miss the real photo,” TMZ reports he told their cameras.

AE was later photographed kissing Cher’s hand in the backseat of a dark SUV amid speculation that they were heading back to her Malibu home. 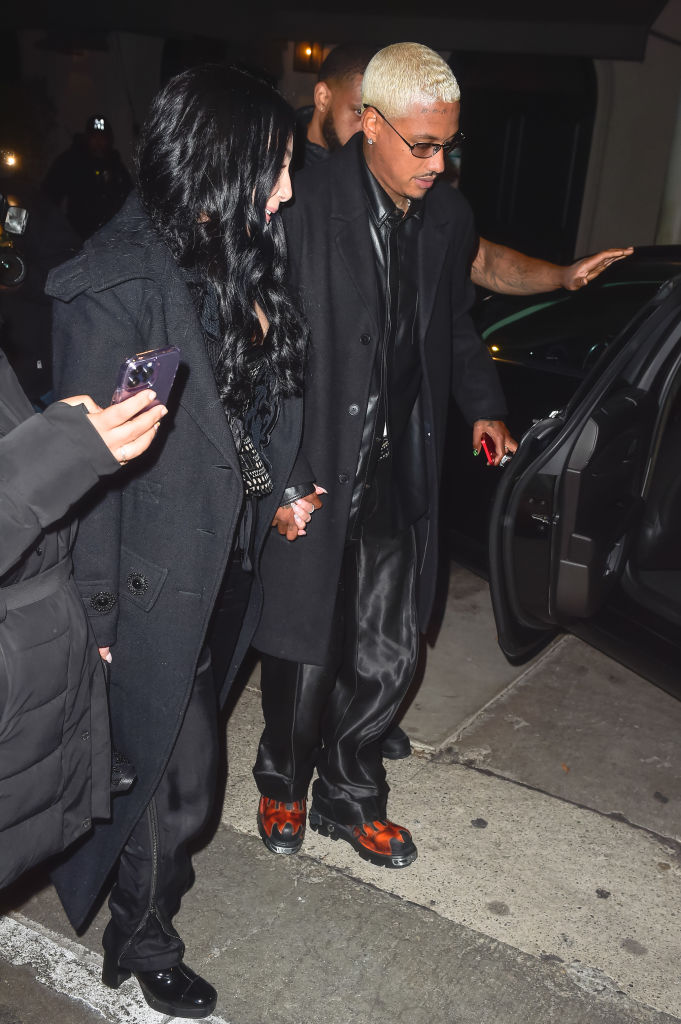 Alexander “AE” Edwards Was Outed For Cheating By Amber Rose

So does this mean that AE believes in “love after love”? In 2021 he and Amber Rose ended their relationship after the Slut Walk founder outed him on social media with claims that he cheated on her with 12 women. 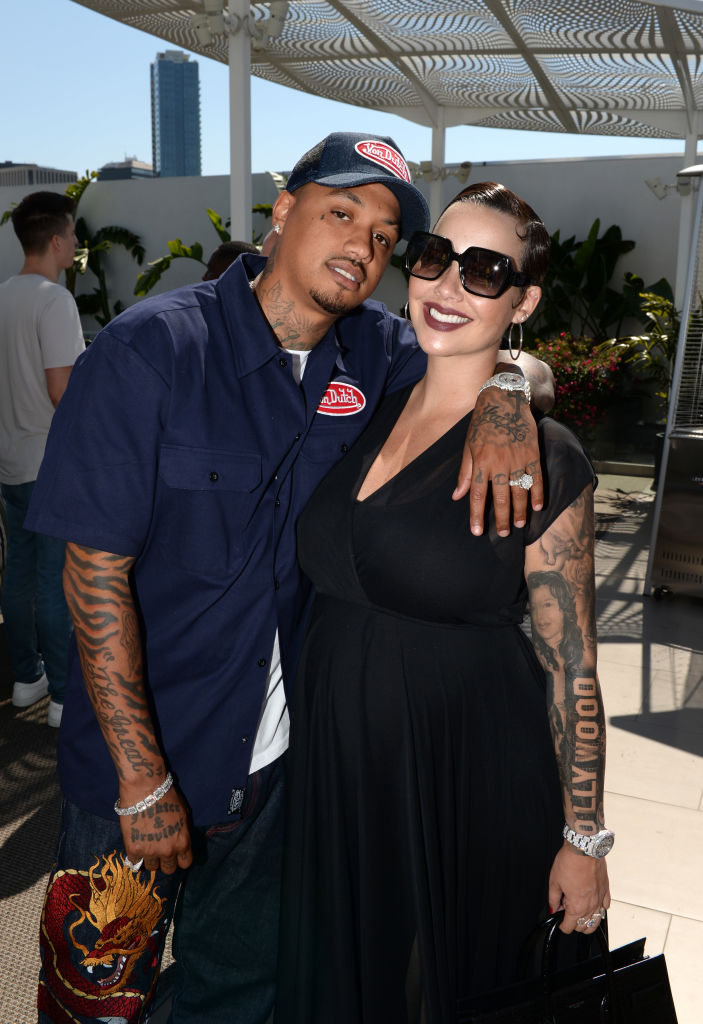 AE admitted to the allegations and said that being faithful goes against his “true nature.” Despite the public shaming, the two were spotted together shortly after AE issued a public apology, and the following month they took a trip together to Dubai.

It looks like now however that things are over again, and AE’s moved on to the “Believe” songstress.

When the photos of Cher and AE’s night out were released, many commenters praised Alex for bagging the renowned singer despite their 40-year age gap. I already know Lil Duval is somewhere yelling, “The City Boys up babyyyy” but if Amber was gallivanting in The City of Angels with a 76 -year-old man, the comments wouldn’t be so kind.

What do YOU think about this unlikely pair?