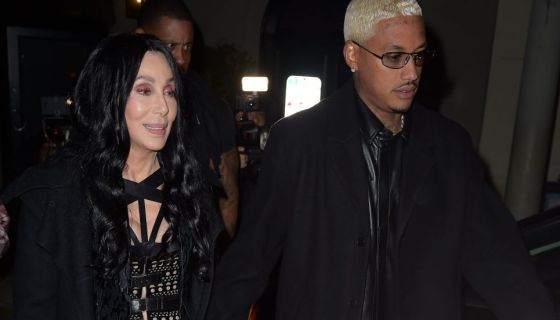 While the rest of the world is still befuddled by their unexpected relationship, Cher and Alexander ‘AE’ Edwards are still going strong–and might even be engaged. 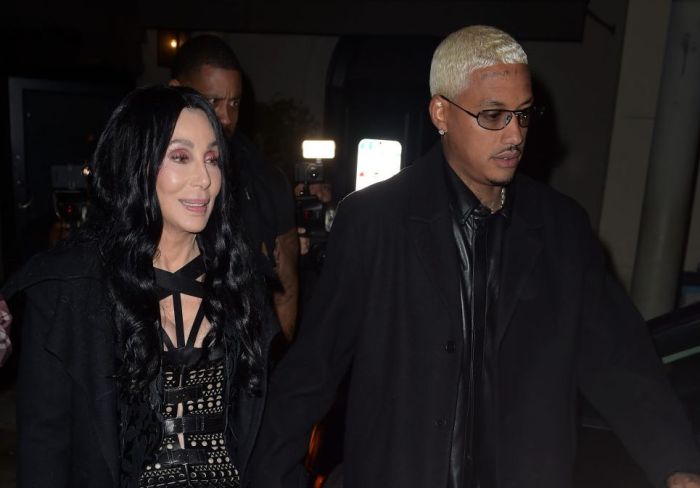 On Christmas day, the 76-year-old shocked her social media followers by sharing a photo of a huge, sparkling engagement-like diamond ring on Twitter. While fans would have assumed the ring was from her beau, AE, they didn’t have to jump to conclusions as the pop star let everyone know it  was a gift from her boyfriend.

“THERE R NO WORDS,” she wrote in her caption. “ALEXANDER,A.E.”

While the singer didn’t exactly confirm or deny the engagement rumors swirling from that photo, she did repost the picture just a few hours later, explaining, “I posted this cause his nails are so cool.”

She went on to reveal a little more about the ring in  her replies, talking to fans about just how special it was to receive the huge rock on Christmas morning. The “Strong Enough” singer expressed in one tweet just how badly she wanted to show the diamond ring to her mother upon receiving it–but, unfortunately, her mother passed away just a couple weeks before the holiday.

“Woke up Min ago,& 1st thing …B4 I Opened my eyes,I Thought…I Need 2 Run To Moms & Show Her my ring…”she Loves Diamonds,’” she tweeted. “Before I realized it..I Had Little Tear,But Im sure this is natural. Bet Moms ears were burning Last Nite.We were telling Stories about her,WHAT A WOMAN.”

Another fan showed concern for Cher putting her trust in AE, especially after his admitted, repeated cheating on the mother of his child, Amber Rose.

“I’m happy for Cher but that man wasted so many of Amber’s good years cheating on her with no ring to turn around and do this in a matter of months,” the user wrote. “People are wild.”

In response, Cher didn’t reference the infidelity but did admit this relationship and how fast it’s moving was not on her 2022 bingo card.

“Baby,from my heart,Neither one of us wanted to Take Long Flt To Paris,Neither one Was looking for someone,” she tweeted. “Give U my word.”

The pop icon and music executive, who is 40 years her junior, first made headlines when they were photographed holding hands in Los Angeles on Nov. 2. Since then, it seems like the two have been inseparable, with Cher defending their age difference during an appearance on The Kelly Clarkson Show.

“Older men just didn’t like me all that much,” the singer explained. “Do you know what I mean? I have had a couple boyfriends that were hovering around my age, but they just didn’t like me for some reason. And maybe younger men don’t care if you’re funny or outrageous and want to do stupid things, and you have the strong personality. I’m not giving up my personality for anybody, okay?” 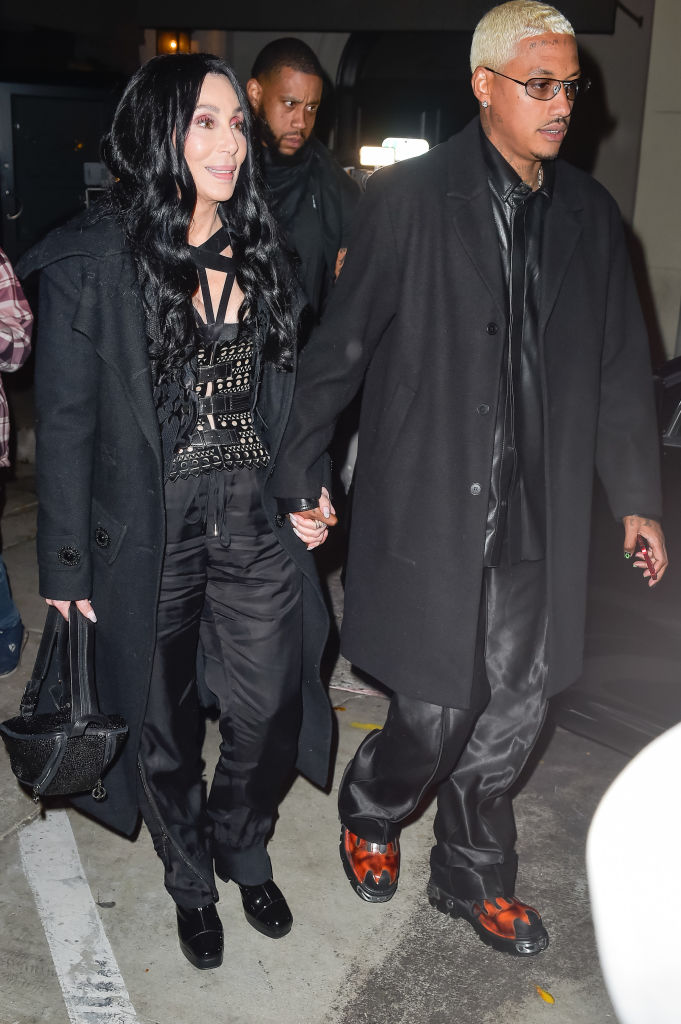