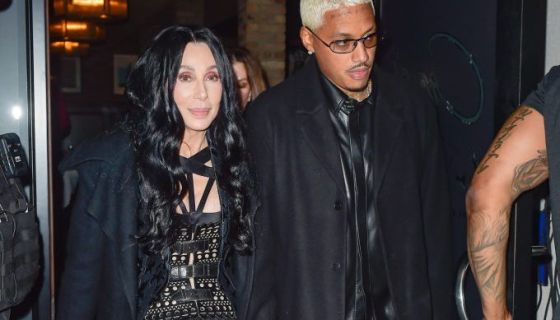 After posting a picture of her huge rock and leaving the details vague back in December, Cher appears to confirm that her and Alexander ‘AE’ Edwards are, indeed, engaged. 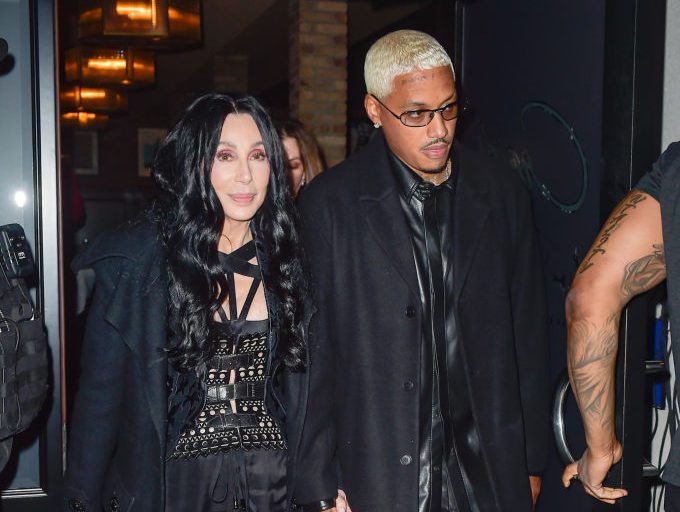 TMZ caught up with the happy couple on Thursday following a nice dinner at Avra in Beverly Hills. While the 76-year-old music legend still didn’t officially announcing her engagement to AE–who is 40 years her junior–she did play along with paparazzi while being asked questions about their engagement.

“Can we see the ring please?” a photographer asked the couple, to which Edwards lifted Cher’s hand to show off the diamond ring. They were also asked how the engagement is going, to which Cher replied with a laugh, “It’s going okay, it’s going okay!”

Still, the couple wasn’t trying to give out too much info–When they were directly asked if they had a date in mind for a wedding, they both just smiled and avoided the question.

This apparent confirmation comes after some surprising posts from Cher, who shocked fans by posting a picture of the huge diamond ring she got from her boyfriend.

“THERE R NO WORDS, ALEXANDER, A.E,” she wrote in her caption. As the photo spread online, fans speculated that the two were engaged and Cher added fuel to the fire by sharing a photo of AE holding the ring.

While most fans just assumed the couple were engagement, the pop star went on to say that she reposted the picture of AE holding the ring because “His nails are so cool,” making some hesitant to latch onto the rumors.

As for the couple’s age difference, Cher opened up about the elephant in the room during an appearance on The Kelly Clarkson Show last month.

“On paper, it’s kind of ridiculous,” Cher said of their relationship. “But in real life, we get along great. He’s fabulous. And I don’t give men qualities that they don’t deserve.”