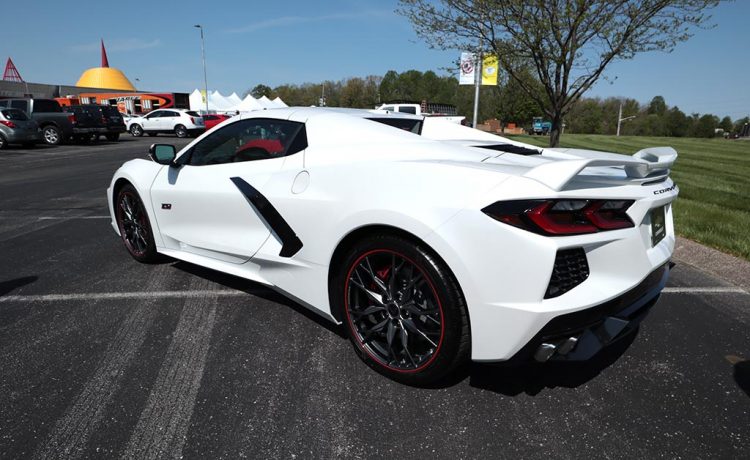 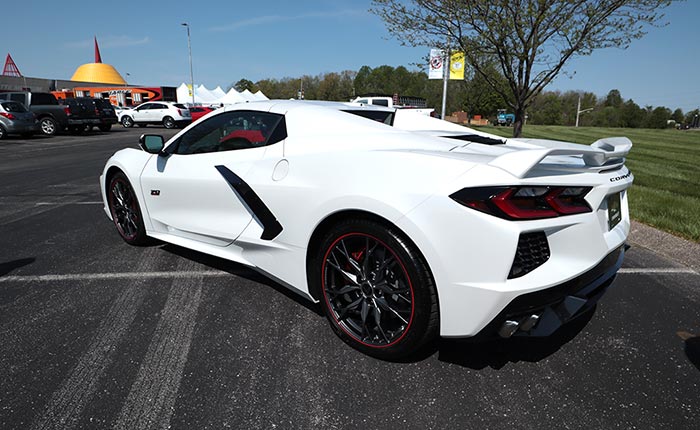 Here’s a feature on that appeared on the first three model years of the Corvette Stingray but apparently, GM is retiring it for the 2023 Corvette model year.

For years, Chevrolet has provided a physical key that could be used to open the driver’s side door or the rear hatch to gain access to the car. The key was stored in the fob and the locks were hidden under the driver-side boomerang and on the exterior rear of the car behind the license plate. In the case of your battery being dead which renders the electronic locks inoperable, you would simply use the keys provided to gain access to the car.

GM is now saying that beginning with the 2023 Corvette models, they are doing away with the cylinder key lock mechanism for the rear hatch. For access to the rear hatch, they suggest using any of the three electronic buttons (driver’s side door, keyfob, hatch release button) first. In case there is an issue with the latching mechanism that has seized, the only solution for opening it is to use a 3-inch hole-saw and drill into the hatch so that the fasteners holding it closed can be released.

Here is the technical update from General Motors:

If you need to access the rear compartment on a 2023+ model year Corvette:

Accessing the rear hatch / rear compartment with a seized up latch:

First obtain a 3″ hole saw for the following procedure. Send the vehicle to a body shop as needed. Starting at the trailing edge of the rear hatch / rear compartment, measure forward 3 and 1/2″. Make this mark at the centerline of the panel. This will be the center of the hole that will have to be drilled into the panel. This will place the pilot hole location right in a portion of the stingray emblem when it has been positioned properly. Drill a 3″ hole through the rear hatch / rear compartment panel. This will allow the technician to lift the rear panel upwards and the small 3″ cut-out portion of the panel will stay attached to the rear latch / striker assembly. The servicing technician will then have access to the fasteners that hold the latch to the vehicle and can continue servicing the vehicle from there.”

We’re not exactly sure why this change was made, but most likely it comes down to the cost of the locks and installing them on every C8 Corvette versus the costs to warranty a defective hatch mechanism whenever those issues arise. Why there isn’t a manual pull cord to open the rear hatch from the cockpit is one of the questions we have as we can imagine most of the latch seizures are bound to happen long after the warranty has run out.