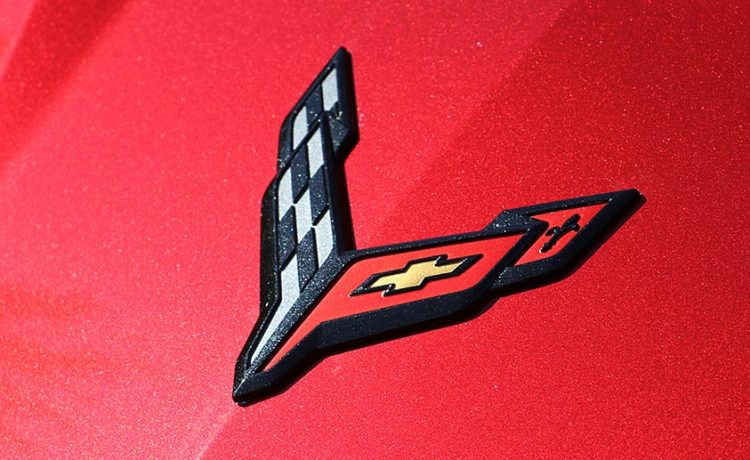 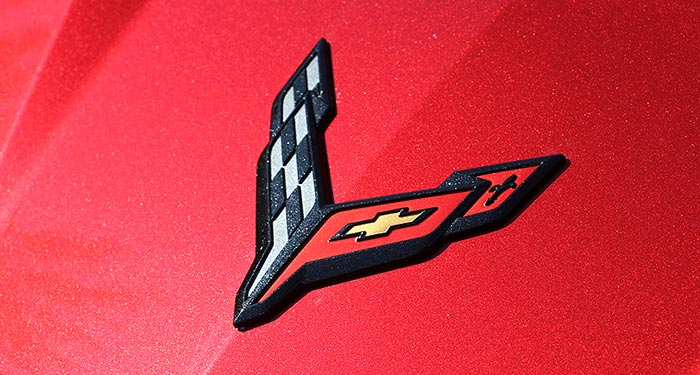 That was one of the humorous responses to a new post by GM Authority about a proposed electric Corvette sedan that would compete against the likes of the Porsche Taycan and Tesla Model S.

GM Authority claims “sources familiar with the matter” say GM is considering such a new vehicle. With the overwhelming worldwide acceptance of the mid-engine C8 Corvette and GM’s strong push toward electric vehicles – including recent confirmation from President Mark Reuss that a “fully electric, Ultium-based Corvette” is on the way – it’s really not much of a leap to believe that the company might take the route of competitors like Porsche and Lamborghini.

While some people believe Chevy should leave well enough alone and make the Corvette a sports car only, others will argue that the profits from such a sedan and even an SUV Corvette would pay for the research and development that would ultimately make the Corvette sports car better. As for the dilution of the Corvette brand that some are arguing, does anyone really think that’s happened to Porsche’s 911 after the addition of the Panamera, Taycan, and Cayenne to their lineup? 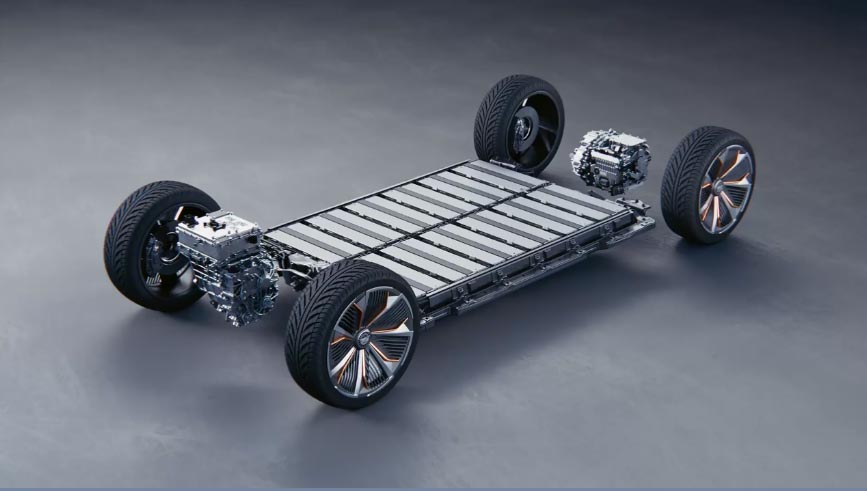 If rumors are correct, the electric Corvette sedan would be based off the new GM BEV3 architecture, powered by next-generation GM Ultium batteries and GM Ultium drive motors with a maximum driving range of 500 to 600 miles. They expect the sedan to be “relatively large,” likely around the same size as Taycan or Panamera, “a requirement to fit the new, rather sizable batteries.”

The new Corvette sedan – expected to launch “roughly mid-decade” – will likely include “a variety of different performance levels, as well as extensive weight-saving techniques, the latter of which is particularly important for a performance-oriented EV,” GM Authority claims.

Bottom line: Would you buy a Corvette sedan?