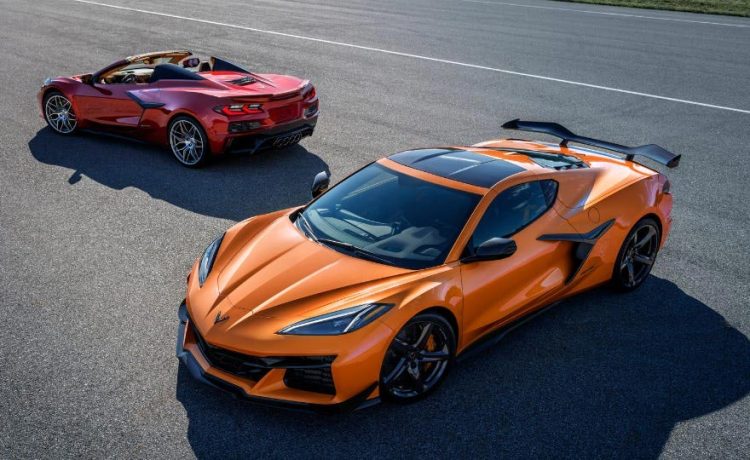 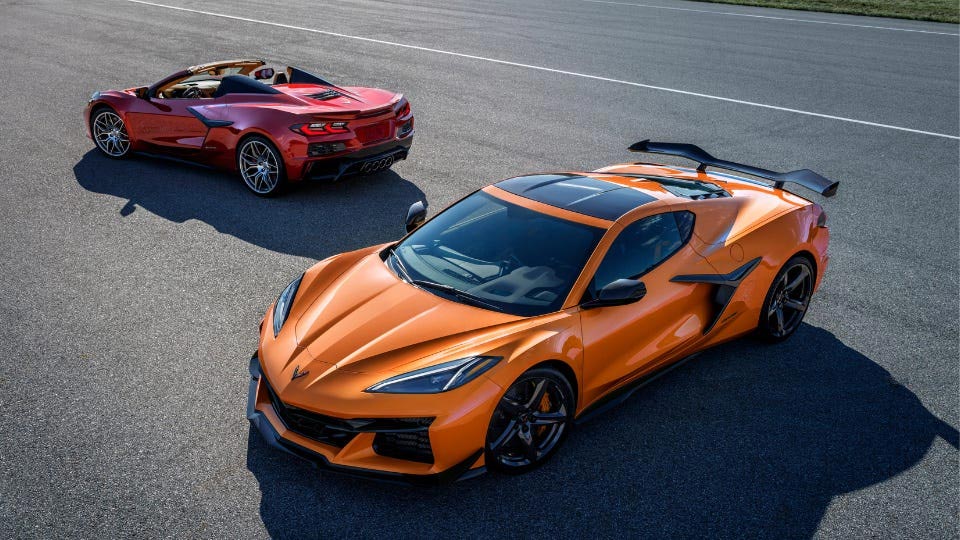 Earlier this month, Chevrolet promised a new round of allocations for the 2023 Corvette Z06, and today they began releasing those numbers to dealers.

We personally spoke to several dealers so far this morning, and they have received their “estimated shipping report” detailing how many allocations they will be receiving for the next order cycle. We can’t share any specific numbers at this time, but like everything in life, some dealers we spoke to are happy with their allocations, while those that didn’t receive any are obviously disappointed.

When Chevrolet released these numbers today, dealers only received their estimated allocation numbers. There were no constraints listed, so we are not sure if the visible carbon fiber aero package will continue to be limited, though it’s our belief they will continue to be. The only other info received this morning was the targeted production time frame for these orders, which we heard to be mid-to-late January 2023.

That seems to fit with our earlier belief that the second order cycle for the Z06 would start production at the beginning of the year. We are also hearing, but not confirmed, that there will be no further Z06 allocations through the end of the year. If that’s the case, the third order cycle could start sometime in late January with those cars being produced starting in March.

Speaking of order cycles, normally, we would see the order bank open the week after the allocations arrive. However, next Thursday is Thanksgiving, and the dealers we spoke with are unsure when ordering will open and close. Most likely, Chevy will have an extended time frame for dealers to finalize these allocations around the holiday.

The other good news we can share is that production coming out of the factory is increasing, and we’ve seen more and more dealers sharing videos as the new Z06s are delivered to their dealerships. We see another big YouTuber tagged his car after its arrival, so stay tuned for some more fun content coming soon.

Another Round of Z06 Allocations are Planned for November