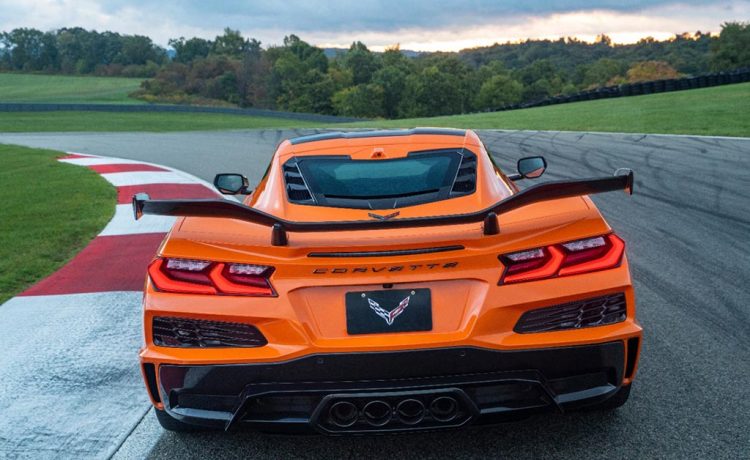 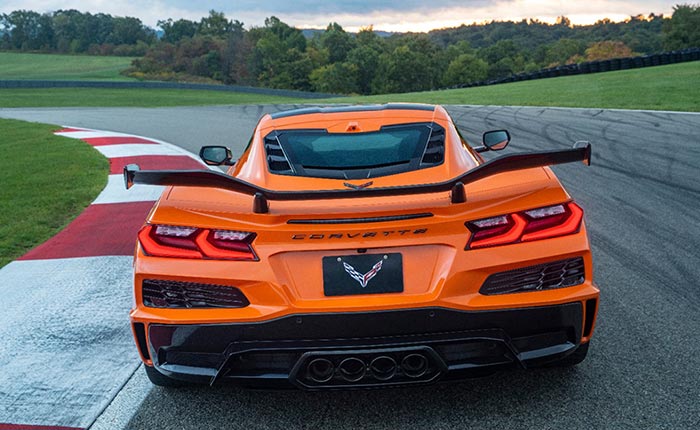 Chevrolet sent their dealers an email on Monday outlining the next three months of ordering for the Stingray and Z06 models. If you hoping for a more normalized ordering process for America’s newest sportscar, we are sorry to bring you this disappointing news.

Before we get to that, we are currently in the middle of the second order cycle for the Z06. Last Thursday, Chevy sent out new Z06 allocations to dealers, and typically that would be followed up on this Thursday with dealers submitting orders. However, because of the Thanksgiving holiday, we are most likely looking at next Thursday for the latest constraints to drop and dealers submitting orders.

When those constraints come in next Thursday (Nov. 30th), we believe that the High Wing Aero Package will have extremely low quantities nationwide to order, and then dealers can start to match up those orders to customers. Many of these first Z06 orders are so heavily optioned that some dealers during the first Order Cycle in August had to go way down their lists to fill those Standard Aero Z06 allocations, and that will probably be the case again next week. If you think you are low on your dealers list and would accept a non-Z07 build, you should be waving your hands high and yelling “Pick Me!”

Now back to this week’s dealer communication from Chevrolet. The memo lays out the ordering dates for the next three months, but nowhere does it specify Z06, so once again, dealers assume that the Z06 ordering will happen anytime a month has a second DOSP planned. FYI, DOSP stands for Dealer Order Submission Process.

For December 2022, there is only one DOSP planned. Dealers will receive their allocations (or Consensus) on December 8th and then the Constraints and Ordering will come on December 15th.

For January 2023, there again is only one DOSP planned with the Consensus coming on January 12th and Constraints and Ordering will open on January 19th.

The obvious next question is, will Chevrolet take another pause for a month or two on Z06 ordering after February’s DOSP, or will we be able to get to a monthly order cycle for the new car? Only time will tell.

Today is Corvette Z06 Allocation Day and Orders are Open 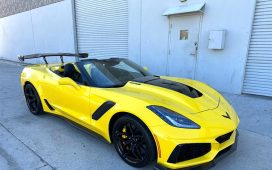 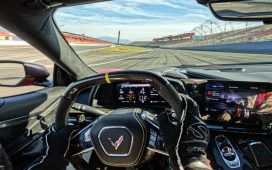 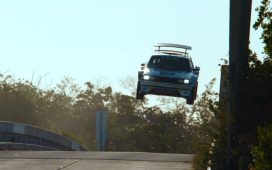 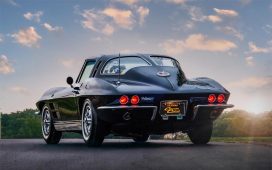