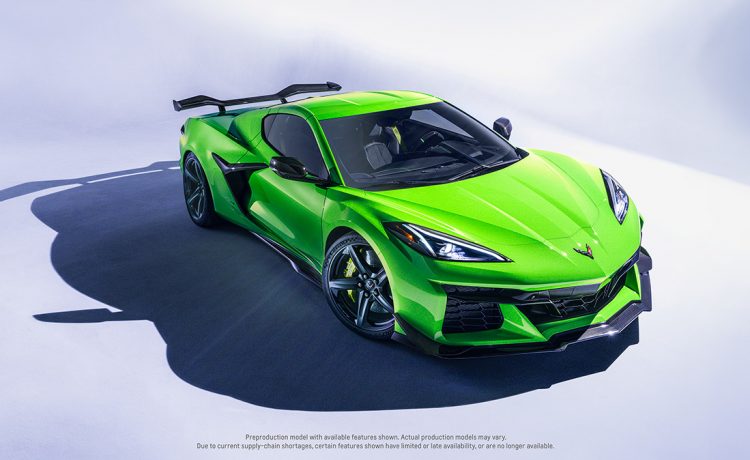 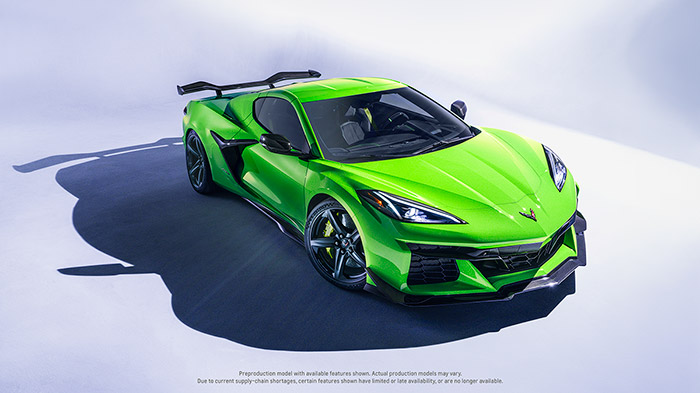 Sometimes what might have been a great idea when it was proposed months ago can turn out to be a dud. That’s our take on Chevrolet’s recent entry into the WEB3 space with the auction of an original NFT artwork that would be accompanied by a real-life 2023 Corvette Z06 painted in the one-of-one Minted Green. Chevy said the winner would “Own the Color” for the 2023 model year in addition to the artwork and car.

Just to recap, an NFT is a non-fungible token that is backed by the Ethereum cryptocurrency blockchain. A non-fungible token is essentially a unique item that can be traded or sold. Over the last year, NFT auctions have exploded with people paying millions for “unique artwork” and digital artists are supporting NFTs as they can continue to receive royalties on each subsequent sale. Unfortunately, there has also been a rash of hacks surrounding NFT artwork as well with people losing their NFTs because they clicked on a bad link. NFTs are the wild, wild west of the art world. 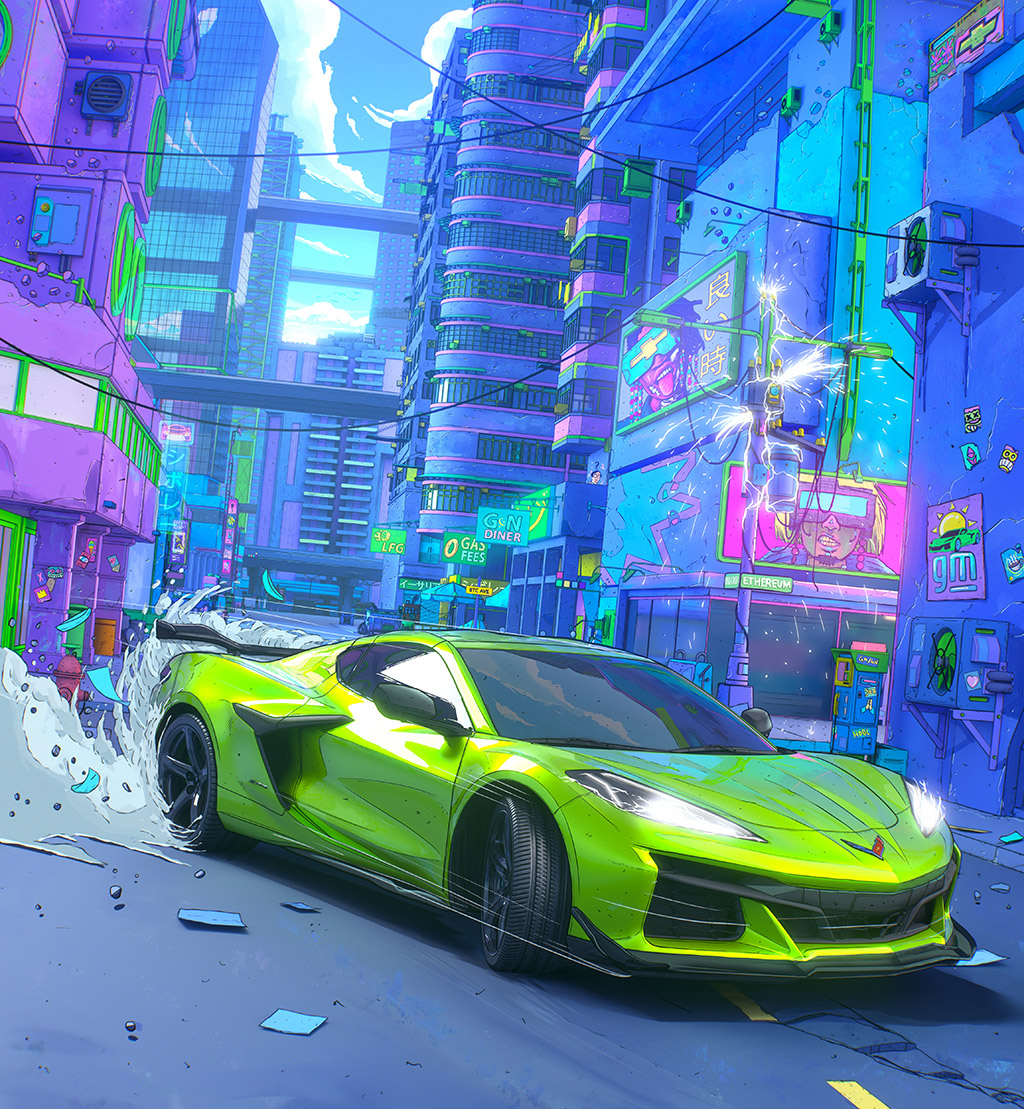 Chevrolet is always looking for new ways to capture the attention of potential customers so the NFT auction that combined a digital artwork with a physicial automotible painted the same unique color would have seemed like a great idea, especially with the news that cryptocurrencies were at all time highs. Unfortunately, the cryptomarkets have faded since late 2021 when Ethereum was at its high price of $4800. As GM was launching the “Own the Color” NFT auction which was set to start on June 20th, the ETH price had fallen to a low $902 two days before. When the auction started, ETH was priced at $1160 and by the final day of the auction, Ethereum was priced at $1225 per coin.

For any interested parties who wanted to bid on the “Own the Color” NFT, the user would first have to set up an account at SuperRare which means setting up a crypto wallet that has your Ethereum coins in it so you can then bid on the artwork and car. On the auction description page at SuperRare, the opening bid was listed as 206 ETH, meaning 206 coins multiplied by whatever the price of Ethereum is at the time. That means the opening bid fluctuated between $238,960 – $252,350 during the sale.

We watched on Friday as the auction closed with zero bids. After reaching out to Chevy PR on the subject, we learned that SuperRare was extending the auction for an additional 24 hours with the new close date/time being 5pm ET on Saturday, June 25th. SuperRare said this was “due to the craziness of NFT.NYC event” as users claimed “they missed the Corvette Z06 NFT auction window.” After an additional 24 hours, the auction closed again with zero bids.

It was also on Friday that a YouTuber actually read the terms of the NFT Auction which stated that GM planned to deliver the car sometime in September 2022, subject to change. Once GM saw that, they changed the terms of the sale to state specifically “the Vehicle is not currently in existence, and will not be built, fulfilled, or delivered until after the completion of the Auction.”

And that leads us to this final statement on the “Own the Color” NFT auction we requested from Chevrolet. Thanks again to Trevor Thompkins at Chevrolet for the reply:

Our first step into Web3 has been educational, and we will continue to explore ways to leverage technology to benefit our customers. The “Own the Color” project has enabled us to establish relationships and learn from leaders in the space, such as xsullo, SuperRare and The Crypt Gallery on how to authentically approach the passionate NFT community. We’ll take what we’ve learned and apply it to future projects.

As the Minted Green Corvette Z06 was never built and painted in the one-of-one color, we believe that Chevy will be moving on from this project. It’s easy to Monday-Morning Quarterback the failure of the artwork and car to sell, but kudos to GM for trying something different in a new sales environment that was red hot just as the project was getting underway.

It’s also unfortunate timing for DonorsChoose, the non-profit that GM designated as the beneficiary for the sale. GM had already raised $4.6 million through its sales of the 2023 Corvette Z06 Coupe and Convertible models which were donated to other non-profit organizations.

Perhaps the best thing to come out of this for GM is the market research they gained from enthusiasts commenting on the Minted Green Color. Our poll on the subject had 79% of respondents say they want the color on the 2024 Corvettes and 32% of those who wanted it say it should be exclusive to the Z06 only.