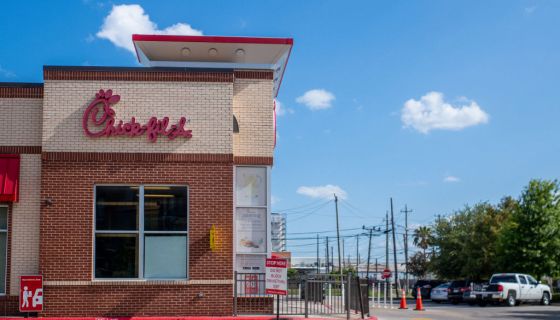 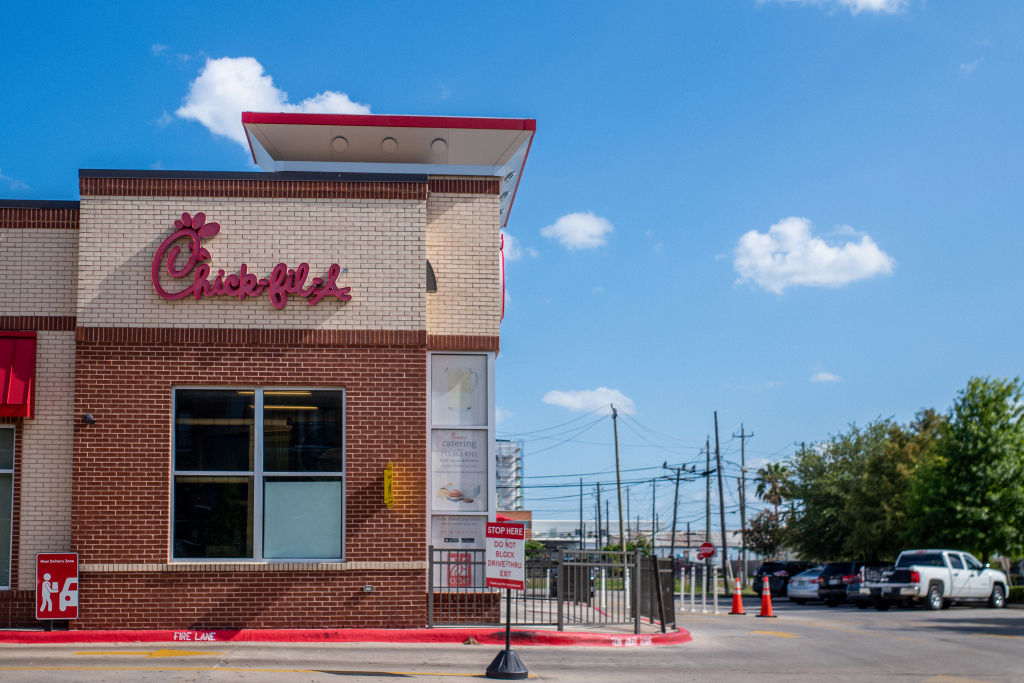 Social media can be a perilous place if you aren’t careful with your words. Chick-fil-a is already on thin ice over its anti-LGBTQ reputation and last week’s 280-character controversy should be yet another reminder…

On Friday, a poultry-lovin’ Twitter user expressed his displeasure that one of his presumably favorite restaurants had not released a version of a menu item that he was hungry to see the return of.

Spicy chicken nuggets do sound tasty. However, what left a bad taste in a great many mouths was Chick-fil-a’s questionable response to the aforementioned request.

Who the f**k exactly is “your community“??? That was the question that loomed large over the Twittersphere and not only were people not biting into spicy nuggets, they were also not biting their tongues.

Some other responders of the eye-brow-raising tweet forewent the inquisitive route and jumped right to accusations.

After days of being grilled about their motherflockin’ language, the cow-friendly corporation finally released a statement in an attempt to clean up lane 6 according to NBCNews:

“The response was a poor choice of words but was not intended in any way to be insensitive or disrespectful,” a spokesperson told “TODAY” in a statement. “We often use the term ‘community’ in a broader sense to talk about places where we operate restaurants and serve the surrounding community.”

Another Twitter user took it upon themselves to play Robin and provide back-up for the potentially bigoted Batman noting that the franchise had used similar language in responding to others in the past.

What say you? Are you giving CFA a side-eye or a pass? 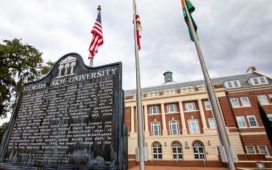 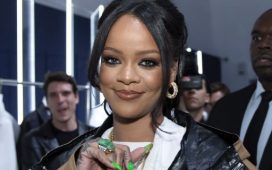 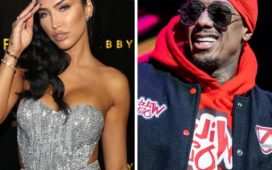 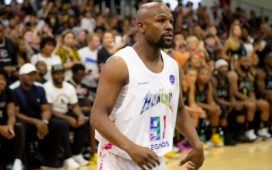 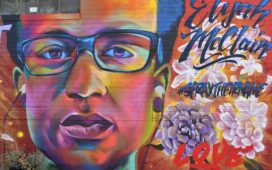 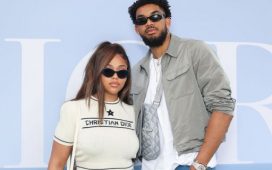