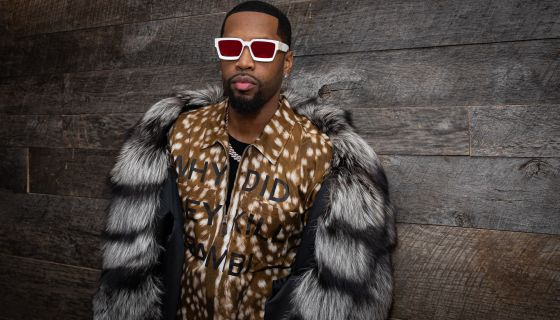 The last man involved in the robbery of Safaree Samuels is heading behind bars. 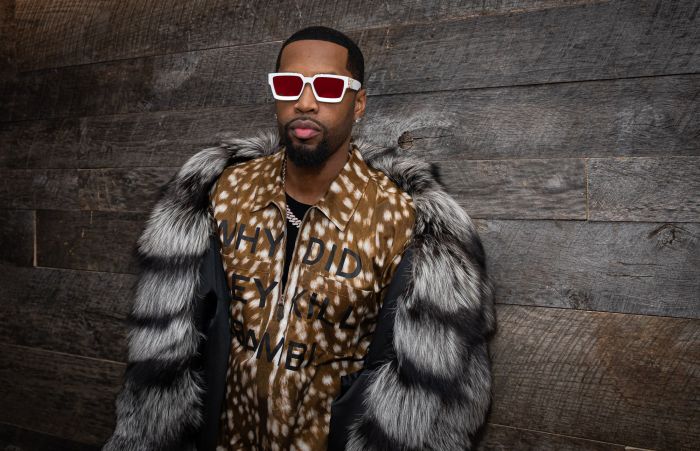 In 2018, three men conspired to hold up the rapper at gunpoint outside his Fort Lee luxury apartment complex. According to NorthJersey.com, a judge sentenced Safaree’s childhood friend Shawn Harewood to 18 years in state prison for the armed robbery. With friends like this, who needs enemies?

The prosecution claimed Harewood was the mastermind behind the crime, recruiting a cousin and his cousin’s friend as accomplices. After the jewelry jacking, they took police on a high-speed chase across the George Washington Bridge, from New Jersey to New York. The treacherous trio eventually crashed the car and tried to escape on foot before NYPD helped capture them.

In July, a jury convicted Harewood of robbery, eluding and resisting arrest. He was found not guilty of weapons charges, conspiracy to commit robbery, and holding up Safaree’s companion. Harewood’s cousin Tacuma Ashman received a 25-year sentence for two counts of first-degree robbery, weapons possession, and resisting arrest. Ashman’s friend Carl Harry pled guilty to a conspiracy charge 2019 for a 364-day sentence and 5 years of probation.

Before sentencing, Harewood issued a statment of apology to the court to “all involved,” saying he’s “not proud of” the “bad decisions” he made. “These moments do not define me, and they’re not reflective of me,” Harewood continued.

Right after the incident, the LHH star appeared on a radio interview with Angie Martinez. Facing down the barrels of two guns left Safaree emotional and visibly shaken..

“I just got robbed at gunpoint, two dudes, two guns just ran up on me, laid me face down on the floor with two guns at my head,” he said.

When the internet and fellow rappers like T.I. made fun of Safaree’s breakdown, he clapped back about the traumatic event. In addition to the very real danger he faced, the reality star lost an uncle to an robbery gone wrong. Safaree clapped back at the tough talk, emphasizing that “there’s nothing funny about” the “life-changing experience.