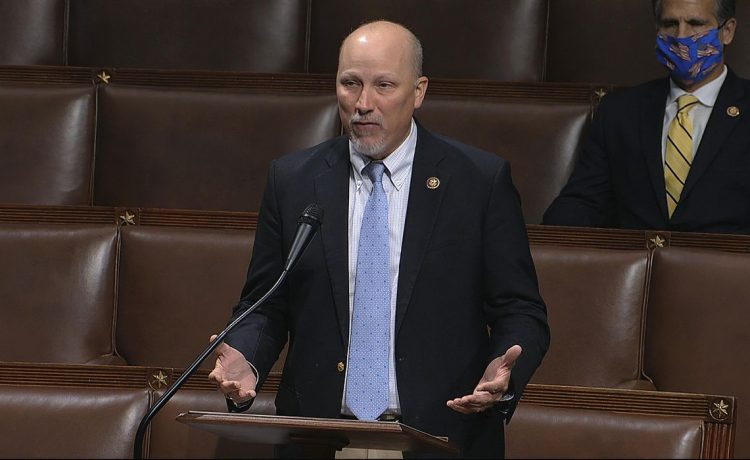 Rep. Chip Roy wants members of Congress to stop fundraising until they pass a balanced budget, as the national debt surpasses $31 trillion.

The Texas Republican’s bill, dubbed No Budget No Fundraising Act, would seek to amend the Federal Election Campaign Act of 1971 to bar campaign fundraising by individual members, party campaign arms and other partisan committees until lawmakers produce a balanced budget that would last across 10 years.

It would require other funding bills for that particular fiscal year to be consistent with the 10-year balanced budget. The bill would go into effect in 2024.

“Inflation is ravaging hardworking Americans’ paychecks, we’ve got $31 trillion in national debt, the federal bureaucracy is targeting our freedom on a daily basis, but Congress can’t even pass a proper budget the right way — much less exercise the fiscal restraint necessary to address those problems,” Mr. Roy said. “However, members of Congress still manage to raise truckloads of money every year to fund re-election campaigns based on empty promises to fix the dysfunction in Washington, D.C.”

He added that the bill would serve to make congressmen fulfill their duties.

Mr. Roy has been an outspoken advocate for fiscal accountability in Congress.

Earlier this year, he led an effort to encourage his Republican colleagues to vote against the government funding bills he said would benefit the Biden administration’s agenda that was inconsistent with conservative values.

“Each time we vote to ‘fund the government,’ we are voting to provide funding to each one of these terrible agencies, programs, and policies,” Mr. Roy wrote in a letter to his colleagues. 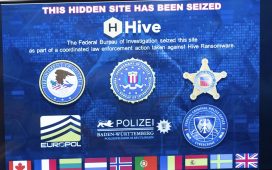