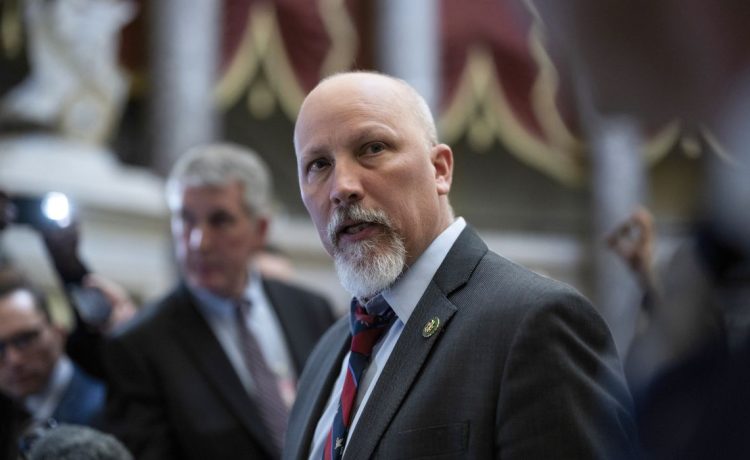 A House Republican who was one of the nearly two dozen holdouts who demanded concessions in order to vote for Rep. Kevin McCarthy as speaker warned Sunday that he and others plan to hold the California Republican to his word.

Mr. McCarthy was forced to make major concessions, including weakening his own position by allowing any one of his members to call for a vote on his ouster in order to win over Mr. Roy and others in the conservative House Freedom Caucus and clench the speaker’s gavel after 15th speakership ballots held over four days.

Mr. McCarthy made a host of deals — some of which are still not known publicly — with the conservative holdouts in order to gain enough support under his slim majority. That included promises on paring back federal spending and garnering GOP policy victories potentially by using must-pass legislation as leverage, such as government funding and debt limit increase deadlines.

Mr. Roy argued that bitter, intraparty squabbles and holding Mr. McCarthy’s feet to the fire last week was necessary because it forced him to give in to their demands.

Rep. Mike Rogers of Alabama, a McCarthy ally, had to be dragged away by a Republican colleague on the House floor after confronting Rep. Matt Gaetz of Florida, a McCarthy opponent.