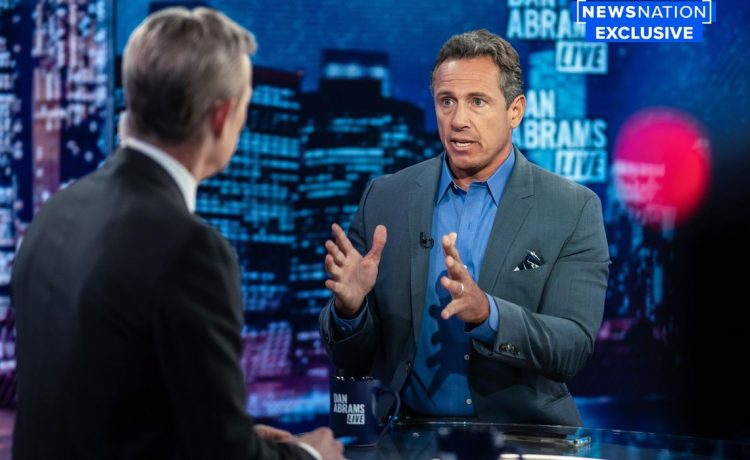 Former CNN anchor Chris Cuomo spoke out on how he and his brother Andrew are doing after facing their high-profile exits from the network and the New York governorship respectively last year.

Mr. Cuomo said he “lost a sense of purpose” after he was fired from the network over being too involved in helping his brother fight sexual misconduct allegations brought forward by several women.

“This is my brother, obviously I’m not objective. Obviously, I’m going to help him,” said Mr. Cuomo, who appeared on Friday’s edition HBO’s “Real Time with Bill Maher.”

The former primetime CNN anchor made the revelations after news that he had been hired by cable news network NewsNation where he will host a talk show beginning in October.

Mr. Cuomo also said his brother Andrew had been struggling since he resigned from office, facing pressure from the allegations and a looming impeachment battle.

“This has been hard, and you learn a lot about the people in your life when you watch them struggle. It’s true, when you struggle you learn who your friends are. I’ve always known who my friends are, I’ve had them for a very long time. But he has been in a struggle, and I have watched it,” Mr. Cuomo said.

Mr. Cuomo said he’s ready to move forward in his new gig, and also advocated for the end of a two-party system in the United States.

He said he hopes to break through the “toxic twosome of partisan politics.”