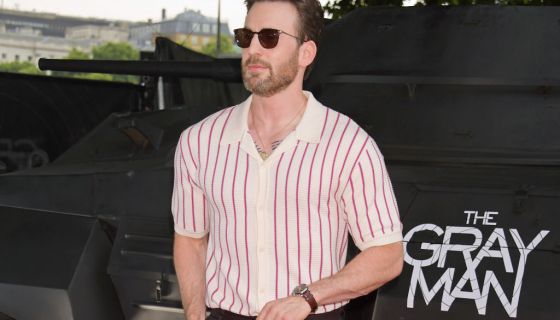 After months of rumors surrounding his relationship status, Chris Evans is letting the world know he’s off the market. 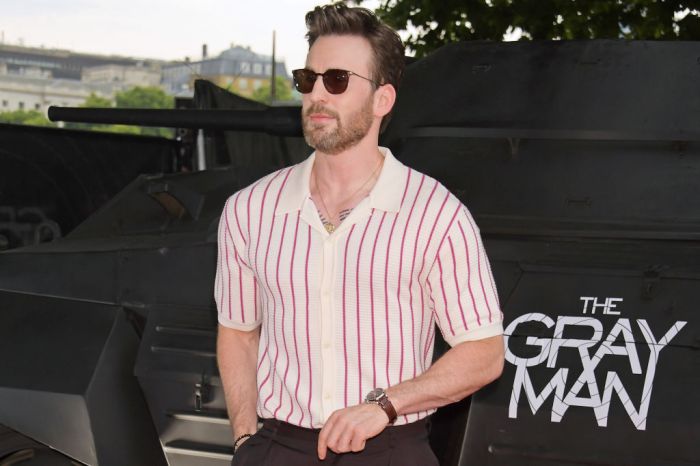 On Friday, January 6, Chris Evans took to Instagram to post a video that seems to confirm his long-rumored relationship with 25-year-old Portuguese actress Alba Baptista.

The video is a compilation of both actors pranking one another throughout the last year, adorned with the caption, “A look back at 2022.” The clips begins with one of the Avengers star doing some laundry, before Baptista sneaks up behind him and shouts, “Baby!” Evans immediately jumps back, startled, before bursting into laughter.

The rest of the clips show the couple going back and forth with the same jump-scares, clearly portraying this goofy back-and-forth is one of their joint love languages.

This Instagram post marks the first time the Knives Out star has publicly acknowledged his relationship with Baptista, who is 16 years his junior. In November, Page Six published photos of the couple getting cozy in Central Park. That same month, sources told PEOPLE that the pair was quite “serious” and had actually been dating for more than a year.

“They are in love and Chris has never been happier,” the insider claimed at the time. “His family and friends all adore her.”