Chris Rock To Make History With Live Performance On Netflix 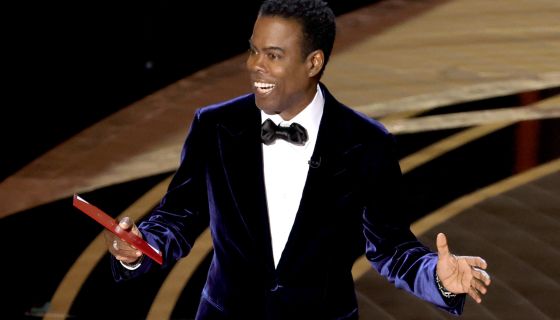 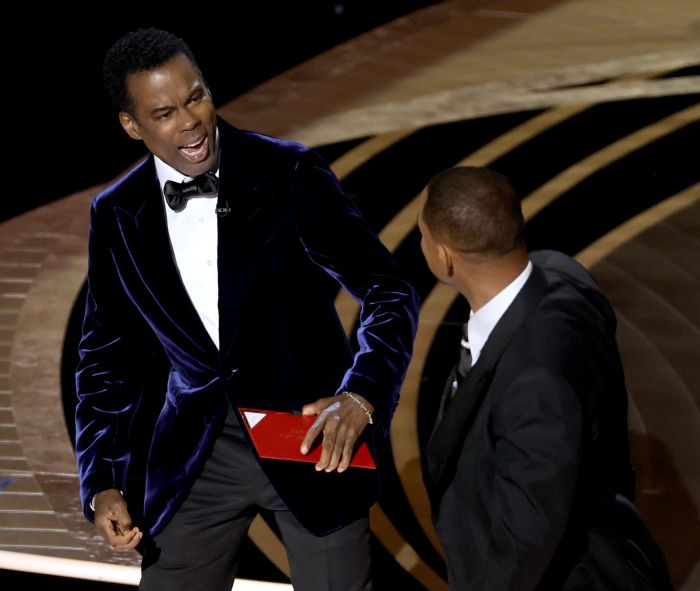 Slap-survivor Chris Rock will make history as the first comedian to perform live on Netflix for the streaming giant’s first-ever global streaming event.

The buzzy comedy special is set to stream in early 2023 with additional details coming soon.

“Chris Rock is one of the most iconic and important comedic voices of our generation,” said Robbie Praw, Netflix Vice President of Stand-up and Comedy Formats.

“We’re thrilled the entire world will be able to experience a live Chris Rock comedy event and be a part of Netflix history. This will be an unforgettable moment and we’re so honored that Chris is carrying this torch.”

The announcement comes after Chris Rock clowned Will Smith’s somber apology video while touring in Europe.

According to Deadline, Rock responded to the video with a very direct “f**k your hostage video!”

He went on to say, “Yes that s**t hurt, He played Ali. I can’t even play Floyd Mayweather, marking the first time he directly addressed the apology video in public. He previously called the actor “Suge Smith.”

According to The Telegraph, Rock’s comedy colleague Dave Chappelle gave him his props for always being authentic while stating that he thought Will “did an impression of a perfect man for 30 years.”

Will “ripped his mask off and showed us he was as ugly as the rest of us,” Chappelle reportedly said. “Whatever the consequences are … I hope he doesn’t put his mask back on again, and lets his real face breathe.”

“A lot of people forget who Will Smith is. Then 10 minutes before he was about to get the biggest award… he acted like he was back in Philadelphia,” he added.