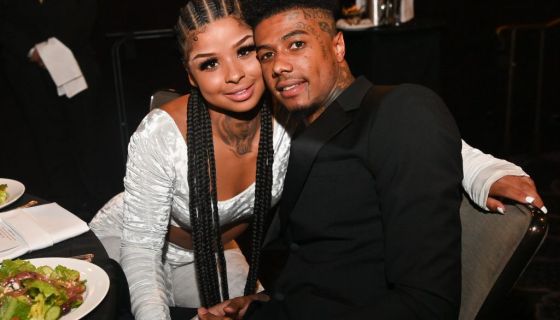 Chrisean Rock is finally freeing herself from her incredibly toxic relationship with Blueface, but not before stirring up even more drama. 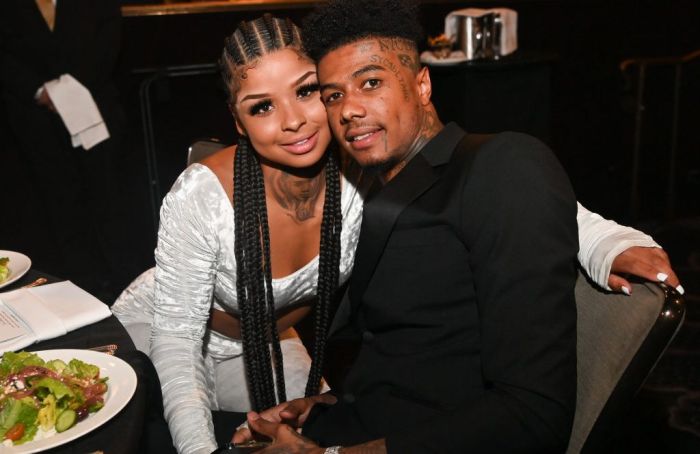 The social media star declared herself a single woman after the “Respect My Cryppin’” rapper was caught snuggling with a mystery woman.

Chrisean took to Twitter to reveal her relationship status on Sunday, writing, “Y’all can have him. ChriseanRock is single. Chrisean you are enough.” She went on to unfollow her on-again, off-again boo on Instagram.

Before posting about the split, Chrisean hopped on Instagram Live to let fans know she almost got locked up after having a heated argument with Blueface over his infidelity.

“I almost went to jail, yo. I swear to God,” she said into the camera while sitting in a restaurant with some of her friends. “I broke everything in my hotel room in front of that n****…I broke the TV, the window… He had to run from that hotel to another.”

Just a few hours later, videos surfaced on Instagram showing Blueface cuddled up with another woman in bed.

But of course, knowing just how much of a rollercoaster this relationship has been, it shouldn’t come as a surprise that this wasn’t the end of drama. A short while after, Chrisean let the world know she was single, she shared a video on her IG Stories of her and Blueface getting intimate in the bedroom.

She then proceeded to go on Instagram Live while the two of them had intercourse.

After that, Rock went back to Twitter to…announce she’s not actually leaving Blueface. Ever.

“I’m his best friend n bread winner till death do us part,” she tweeted less than 10 hours after declaring herself single.