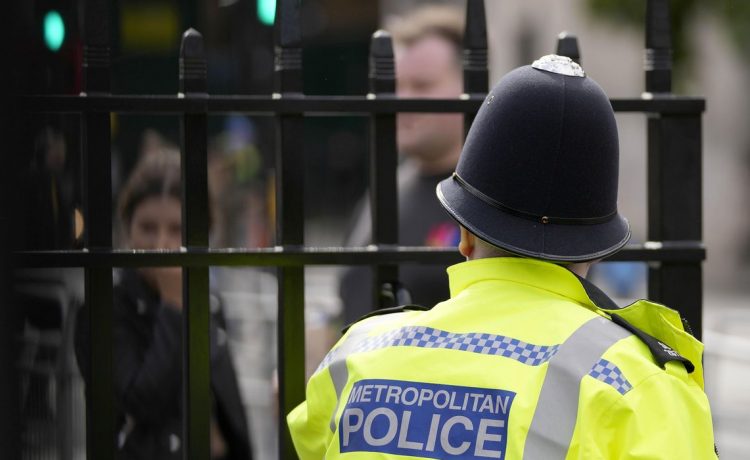 Britain’s Metropolitan Police apologized and paid £10,000 ($11,286.23 U.S.) to a woman they wrongfully arrested for preaching against Islam in London’s famed Speakers’ Corner, a settlement labeled “a rare admission” by an attorney who helped her.

Hatun Tash, 40, a former Muslim turned Christian who says she now believes Islam is a false religion, moved to the United Kingdom from Turkey nine years ago, and has since been arrested twice.

She was also stabbed on the street in 2021 by an unknown assailant.

Ms. Tash, who operates Defend Christ Critique Islam (DCCI) Ministries, said she donated the settlement to the Christian Legal Centre, which represented her in seeking redress from the police headquarters, known colloquially as Scotland Yard.

CLC Chief Executive Andrea Williams said: “This payout to Hatun is a rare admission by the police that they got it wrong.”

She said Ms. Tash “has been repeatedly silenced or removed by the police because she challenges the religious ideology of Islam. … If Hatun is silenced by violence at Speakers’ Corner, we are all silenced.”

Police Inspector Andy O’Donnell of the Civil Actions Investigations Unit in the agency’s professional standards directorate sent an apology to Ms. Tash for arrests in December 2020 and May 2021.

The first arrest involved a dispute with police over coronavirus regulations. The second came when she was “assaulted, abused and harassed by a group of Islamic men for wearing a T-shirt with a picture of Muhammad on it while taking part in weekly debates at Speakers’ Corner, known as the home of free speech,” the CLC said in a news release.

According to the release, police told Ms. Tash to leave the park instead of dealing with her harassers before then arresting her for “breaching the peace.” She was held for 24 hours “before being released with the police taking no further action,” the group said.

“I have considered the background to your claim and am satisfied that on these occasions the level of service did fall below the requisite standard, Mr. O’Donnell wrote in a letter made public on Friday. He added, “I would like to take this opportunity to [apologize] to you for the distress that you have suffered as a consequence of these incidents.”

Neither the letter nor the settlement addressed a July 2021 incident in which Ms. Tash was stabbed “in front of police at the same location by a man in a black Islamic robe in broad daylight,” according to the CLC statement.

Ms. Tash said the settlement and apology must be “just the beginning” of protecting the freedom of Christians who speak in Hyde Park.

“The police have repeatedly taken away my rights and told me that they cannot protect me because they do not want to offend a certain group of people, which has been very disturbing,” she said in a statement. “We don’t live in Pakistan; we don’t live in Saudi Arabia. I am Christian and by default I believe that Muhammad is a false prophet. I should be allowed to say that in the U.K. without being stabbed or repeatedly arrested,” she added.

Mr. O’Donnell did not immediately respond to a reporter’s email requesting comment.