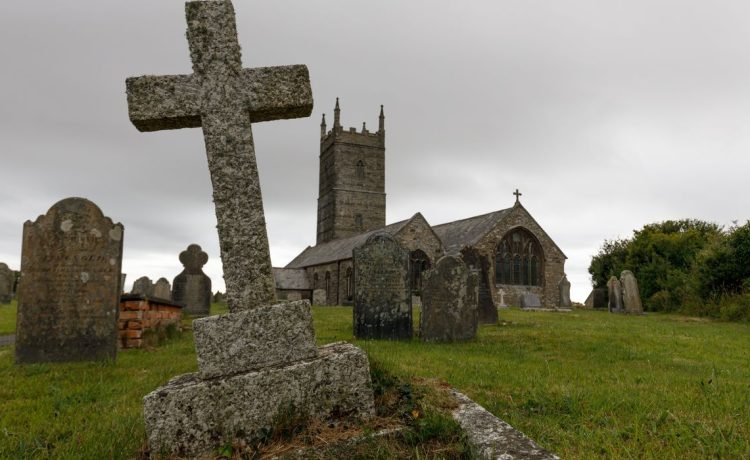 For the first time ever in a census of England and Wales, fewer than half the population — 46.2%  — described themselves as “Christian” in the nation’s 2021 headcount, the Office for National Statistics said Tuesday.

Britain, which sent Bibles and missionaries throughout its global empire to spread the Christian faith during the 18th and 19th centuries, is moving towards secularism and away from the official state religion, the numbers indicate.

Answering questions about religious affiliation is voluntary, the ONS said, but 94% of the overall population answered the question, up from 92.9% in 2011. Self-identified Christians totaled 24.7 million people in the survey.

Those holding “no religion” rose to 22.2 million in the 2021 survey, up from 14.1 million ten years ago, while the self-identified Muslim population of 3.9 million showed an increase from 2.7 million a decade earlier. One million residents said they were Hindu, up from 818,000 in 2011.

London is Britain’s most religiously diverse region, according to census figures. More than a quarter (25.3%) of residents reported a religion other than “Christian,” officials reported. Britain’s  North East and South West regions are the least religiously diverse, with 4.2% and 3.2%, respectively, selecting a religion other than “Christian,” according to the report.

Archbishop of York Stephen Cottrell, one of the most senior clerics in the Church of England, told the Associated Press that the results were “not a great surprise” but constituted a challenge to Christians to work harder to evangelize.

“We have left behind the era when many people almost automatically identified as Christian, but other surveys consistently show how the same people still seek spiritual truth and wisdom and a set of values to live by,” Archbishop Cottrell said.