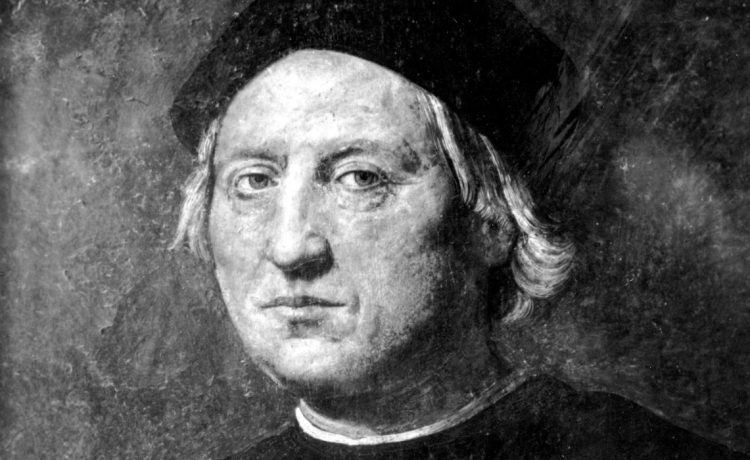 The man who began the wiping out of the indigenous populations of the Americas is more popular among Hispanics than America’s two top Democrats.

According to a poll released Monday, Christopher Columbus has a much higher favorability rate among America’s Hispanic population than President Biden and Vice President Kamala D. Harris.

The poll conducted by WPA Intelligence for the nonprofit group Bienvenidoshowed Columbus with a net approval rating of +29.

We partnered with @WPAIntel to conduct a national poll of Hispanics and asked them their views of Christopher Columbus and others.

Hispanics like Columbus much more than Joe Biden and Kamala Harris.

The explorer from Genoa whose 1492 voyage to the West Indies began European colonization and domination of the Americas was viewed favorably by 53% of Hispanics, versus just 24% who viewed him unfavorably.

Those numbers — far below Columbus’ popularity though they are — are still better than Mr. Biden’s recent survey numbers with other U.S. ethnic groups.

The poll was released on Columbus Day, which is viewed in some liberal and leftist quarters as a celebration of conquest and genocide.

Indeed, the Indians of North and South America suffered a catastrophic demographic collapse after the arrival of Europeans in the New World, led by Spain, Portugal and Britain — significantly from conquest and violence, but also from disease.