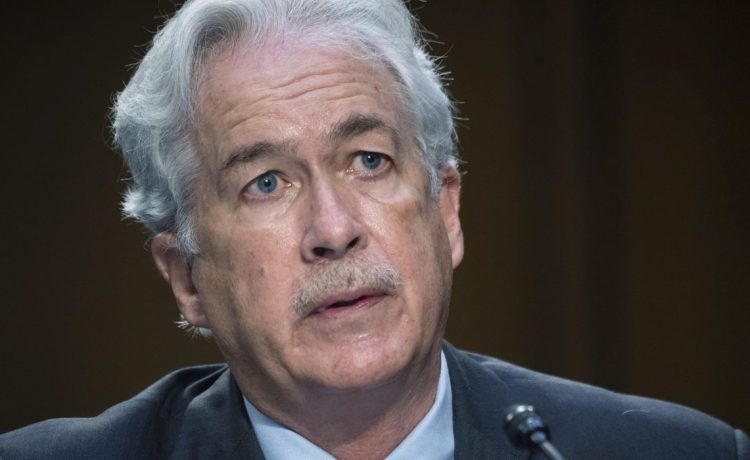 CIA Director William Burns on Monday met with Russian President Vladimir Putin‘s top intelligence official in Turkey to convey a message from the Biden administration about the consequences that would occur if Moscow uses nuclear weapons in Ukraine.

A White House official said the meeting did not focus on negotiations but centered on a discussion of nuclear risks and strategic stability, according to Reuters. The meeting follows reports of similar secretive talks White House National Security Adviser Jake Sullivan has had recently with top Putin aides.

A White House official told Reuters on condition of anonymity that Mr. Burns would not be “conducting negotiations of any kind” and that the CIA director also “is not discussing settlement of the war in Ukraine,” although he would be raising the case of detained Americans in Russia.

The Kremlin has faced a number of setbacks on the battlefield since invading Ukraine on Feb. 24. Mr. Putin has threatened the use of nuclear weapons or other weapons of mass destruction as Russian troops have come up against Ukrainian forces armed with often overwhelming firepower supplied by the U.S. and other NATO countries.

U.S.-Russia relations have sunken to their lowest point since the Cold War in the face of the Ukraine conflict.

The White House official who spoke with Reuters said: “We have been very open about the fact that we have channels to communicate with Russia on managing risk, especially nuclear risk and risks to strategic stability.”