Ciara And Russell Wilson Play A Game On ‘Carpool Karaoke’ 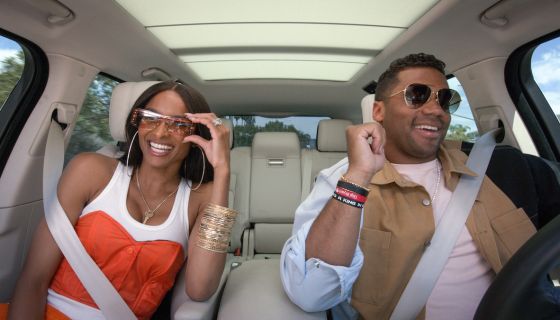 Great news guys Carpool Karaoke: The Series is premiering new episodes today, Friday December 9 on AppleTV+ and we’ve got an exclusive clip for your viewing pleasure. 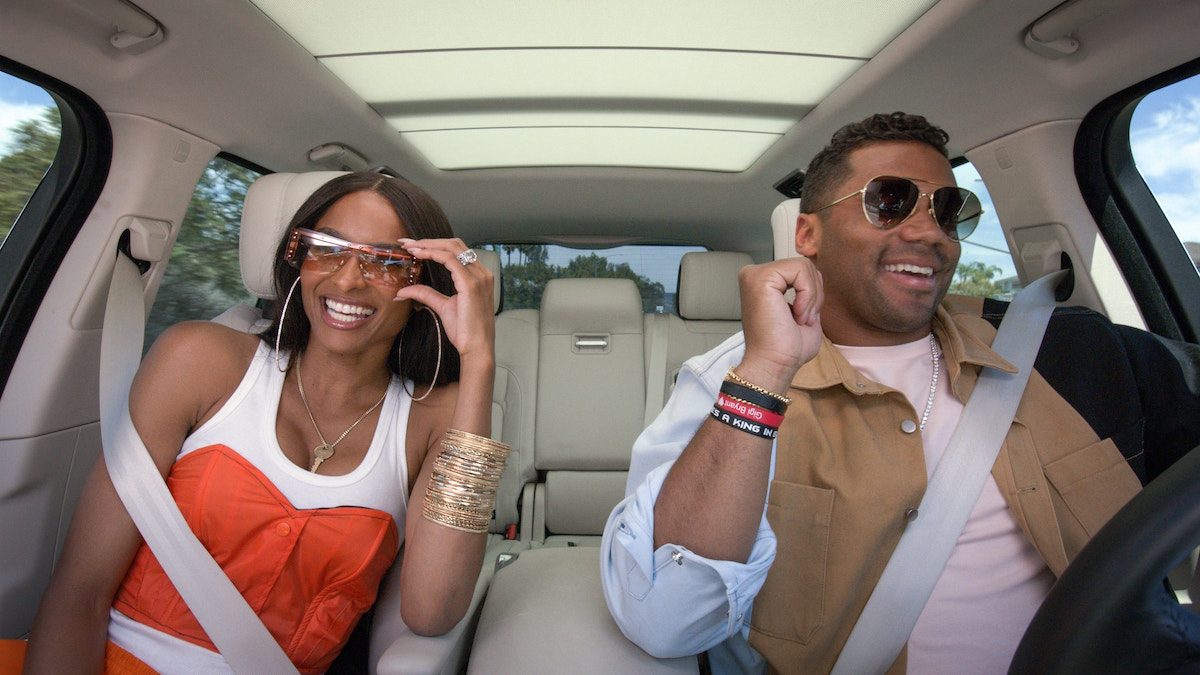 They’re baaaack! What could be better than watching your favorite celebrities having a blast together while jamming out on Carpool Karaoke: The Series? The stars sharing a car, singing along to their personal playlists and embarking on adventures this season include Sandra Oh and Duran Duran, The cast of For All Mankind, Nikki Glaser and Wilco, Ciara and Russell Wilson, Kevin and Michael Bacon, Chris Redd and Method Man, and Hillary Clinton, Chelsea Clinton and Amber Ruffin. 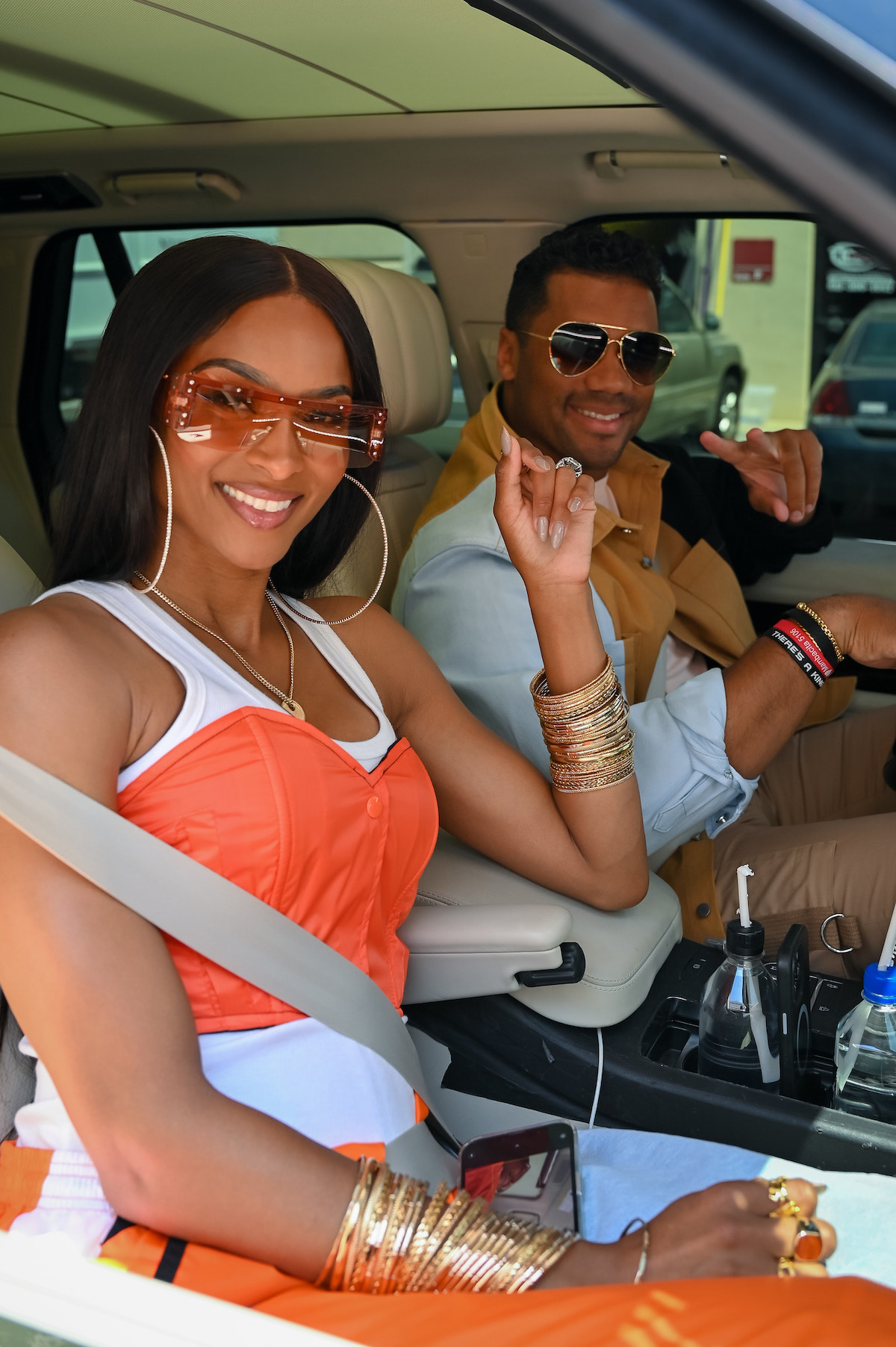 We’ve got an exclusive Carpool Karaoke: The Series clip of Russell and Ciara playing a game of Mind Meld. Check it out below!

The words that these two matched on are really interesting. It’s beautiful to see a relationship that’s so openly affectionate and loving though right?! You already know what the Wilsons were up to as soon as they wrapped this shoot. 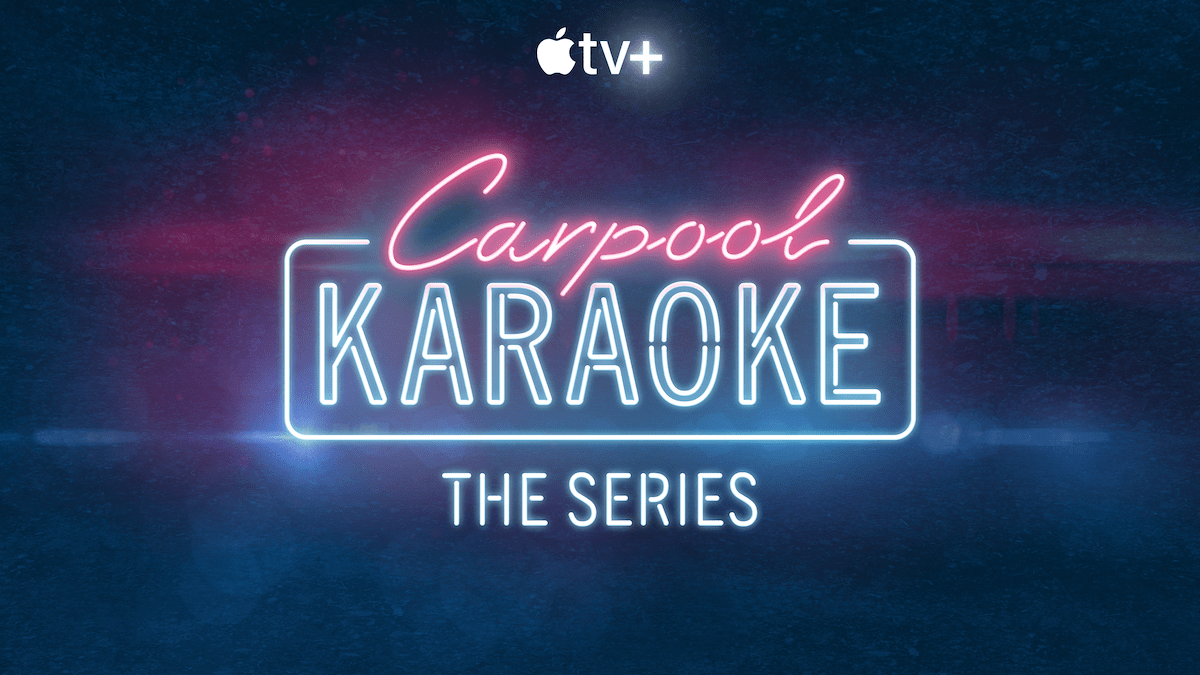 Here’s a little breakdown of what to expect from the new episodes:

Sandra Oh & Duran Duran: It’s a dream come true for lifelong superfan Sandra when she meets her idols for the first time—and even performs with them.

For All Mankind Cast (Jodi Balfour, Edi Gathegi, Joel Kinnaman, Krys Marshall, Coral Peña, Shantel VanSanten, Cynthy Wu): In space, no one can hear you scream—but can they hear you sing “Spice Up Your Life“? The cast of the Apple Original is determined to find out.

Nikki Glaser & Wilco: The iconic Chicago band goes on an adventure with megafan Nikki, featuring a cameo by the great Mavis Staples and a Ferris Bueller homage.

Hillary Clinton, Chelsea Clinton & Amber Ruffin: Hillary and Chelsea turn to their gutsy pal Amber for support as they sing along to empowering anthems—with an assist from Vanessa Williams.

The Bacon Brothers: This duo celebrates their longtime band by covering songs from other sibling acts—plus, Michael teases Kevin for his years of fashion fails.

Method Man & Chris Redd: From Stevie Wonder to DMX—and even Nickelback—the rapper/actor and comic riff through their playlist and a round of Black Facts.

Ciara & Russell Wilson: The power couple combines their passions as they sing along to Ciara’s bangers and hit the football field for a climactic pass.

Carpool Karaoke: The Series landed top honors at the 2022 Emmy Awards, winning Outstanding Short Form Comedy, Drama or Variety Series for its fifth consecutive Emmy win. The series has been nominated every year since eligible and won an Emmy for each of its previous four seasons, one of only a handful of programs in history to do the same.