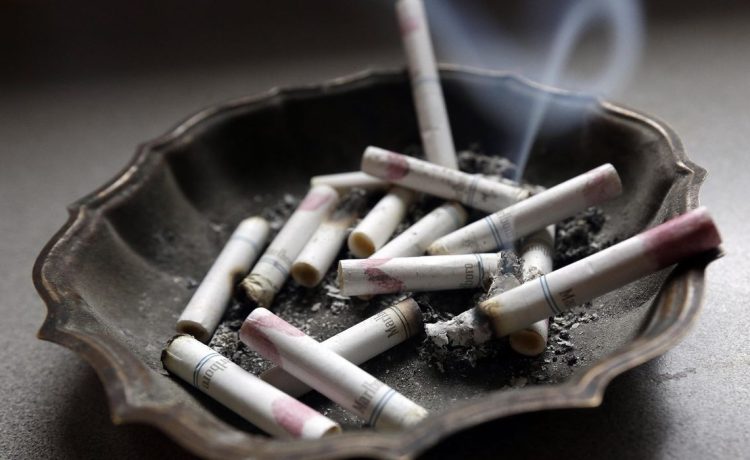 Young Americans are now more likely to vape or smoke marijuana than cigarettes, according to Gallup polling that finds their attraction to cigarettes at an all-time low.

“As a result of these changes, young adults have moved from the group most likely to smoke cigarettes to the second-least likely, with a rate higher than only the oldest Americans,” Gallup said.

“Both vaping and marijuana are more common activities for young adults than traditional cigarette smoking,” Gallup said, noting the impact of marijuana legalization “in a growing number of states.”

Gallup conducted a randomized national telephone survey of 3,545 adults, including 505 adults aged 18 to 29, from 2019 to 2022. Among young adults, the margin of error was plus or minus 5 percentage points at the 95% confidence level.