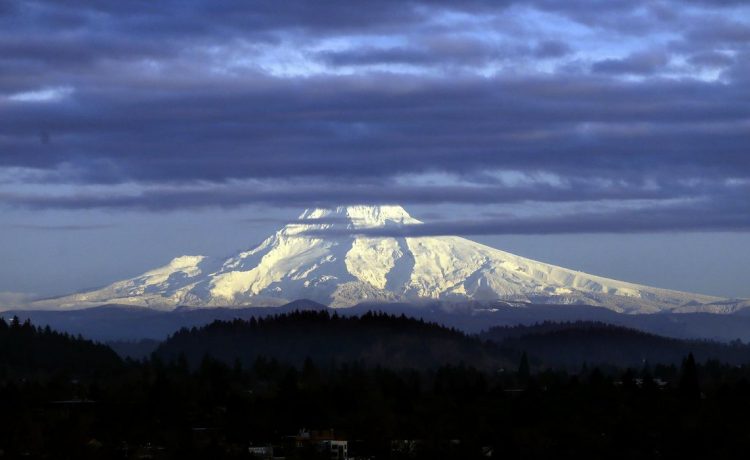 PORTLAND, Ore. — A Happy Valley man was rescued after a 700-foot fall from the Old Chute area near the summit of Mount Hood, authorities wrote in a news release Sunday.

Around 6:30 a.m. Saturday, a 43-year-old man climbing up a popular route up the mountain’s western face lost his ice axe and tumbled down the steep and icy mountainside, the Clackamas County Sheriff’s Office reported.

A rescue team reached the injured climber just before 10:30 a.m. Around 1 p.m., an Oregon Army National Guard helicopter landed nearby, lowered a litter and flew the patient to a Portland-area hospital.

This is the second accident on Mount Hood in a week, the sheriff’s office reported. On June 24, a 31-year-old Portland woman fell from nearly the same spot, resulting in another helicopter evacuation.