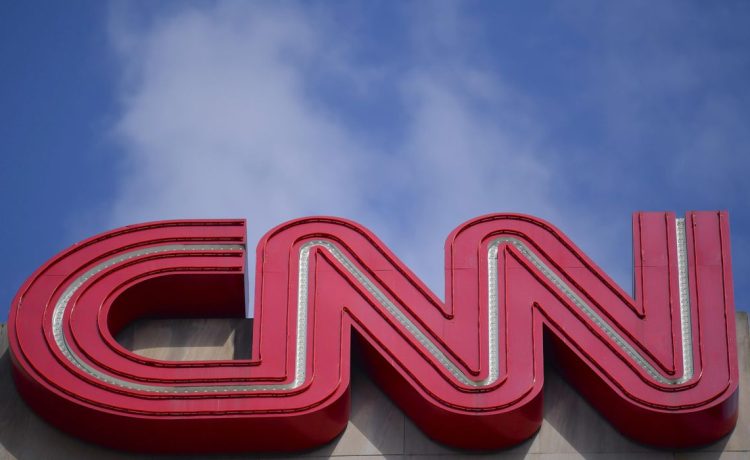 A newly released poll supports what many media observers have long suspected: that CNN’s leftward drift is pushing away its audience.

A McLaughlin & Associates survey conducted for the conservative Media Research Center found that 54% of CNN watchers say they tune in less often than they used to, and among those viewers, a majority cite the network’s political bent.

The nationwide survey released Thursday found that 61% agreed with the statement: “One of the reasons I find myself watching CNN less often is because of its liberal/leftwing bias.”

“The MRC’s new poll demonstrates that CNN’s biased political coverage is undoubtedly a key factor in driving many of these viewers away from the network,” said the center.

Another 30.5% said their viewing habits were “about the same,” while 13.5% said they were watching CNN more often.

CEO Chris Licht, who took over in May under new owner Warner Bros. Discovery, has sought to dial down the partisanship and stem the leftward drift, taking on his critics in a Dec. 18 profile in the New York Times.

“The uninformed vitriol, especially from the left, has been stunning,” Mr. Licht said. “Which proves my point: So much of what passes for news is name-calling, half-truths and desperation.”

There was some good news for CNN in the fourth quarter, when the network reversed its decline and increased its audience by 9%, according to the Los Angeles Times.

CNN also led Fox News Channel and MSNBC in the 25-54 age demographic in its Tuesday coverage of the first day of the 118th Congress, which saw Republican Rep.-elect Kevin McCarthy fall short on multiple votes for House speaker, Mediate reported.

But conservative critics accused CNN of taking a step backward this week after the network hired retiring Rep. Adam Kinzinger, Illinois Republican and a fierce critic of former President Donald Trump, as a senior political commentator.

“Another token Republican who hates the Republican base is not a way to grow a declining audience,” said one commenter on Twitter.
The poll of 1,000 people who voted in the November election was conducted Dec. 9-14.