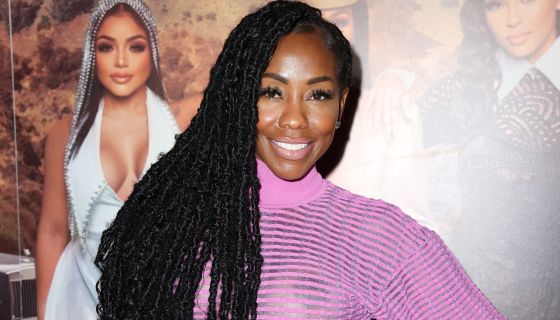 Are you making a high or low vibrational plate today? 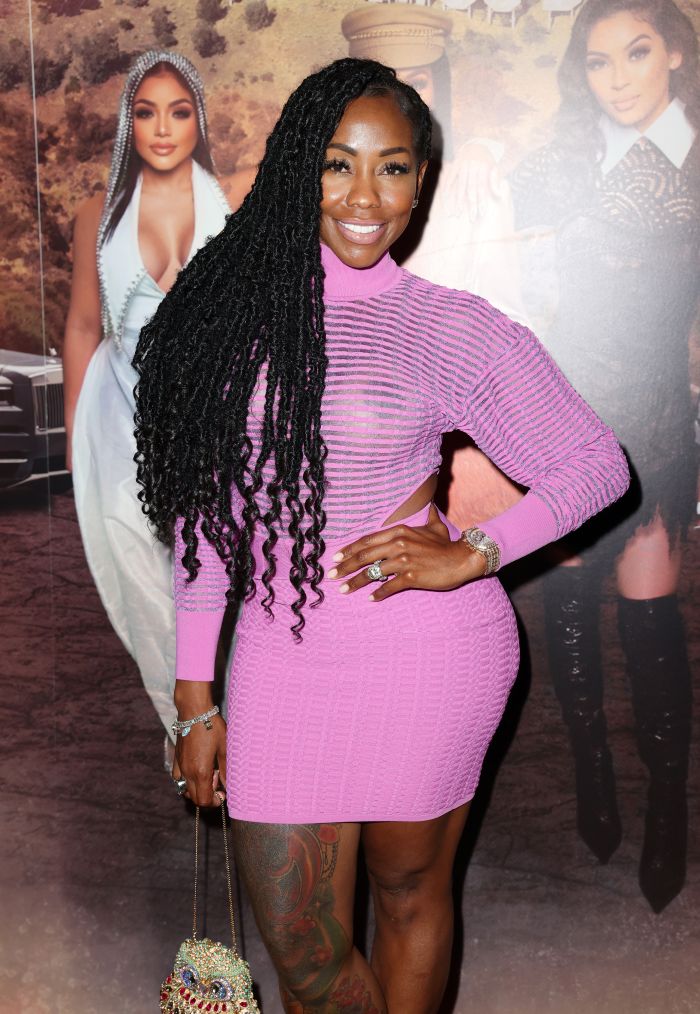 Everyone’s buzzing over ‘Top Network Marketer, Entrepreneur, and Investor’ Stormy Wellington attempting to turn her ‘friend/mentee’ Tammy Price‘s cookout plate into a deeply profound teachable moment without a shred of self-awareness or irony.

In the now viral video, Wellington can be seen chastising Price over her ‘low vibrational’ plate loaded to the brim with a hamburger, hotdog, corn, and baked beans.

‘I’m the visionary,’ said Wellington while pointing her freshly licked fingers at Price’s plate. “I’m the leader. I would never eat a plate that looks like this. You couldn’t pay me a million dollars to eat like this. It’s low vibrational…

I’m a queen… a queen plate don’t look like that… if we put these two plates together–who’s royalty? They will say this person *points at her own plate with a smattering of shrimp, chicken wings, and corn before pointing her glistening finger back at Price’s plate — ‘that’s a hoodrat’

Naturally, Twitter went IN on Wellington over the ridiculous video that racked up 4 million views over the weekend

In other videos, Wellington can be seen doubling down on her ‘coaching’ with Smith in agreement every step of the way during what appears to be a woman’s retreat.

That “low vibrational plate” statement had me interested in what was going on and it was a retreat with whoever this Stormy Wellington person is . pic.twitter.com/cNixqs6h7p

You may recall the ‘millionaire coach, best selling author, CBD advocate and voice of the Colored Girl’ (at the time) blasting Black folks for being followers during the #BlackOutTuesday social protest in honor of George Floyd

At one point, she claimed she lost $100,000 in revenue that day while everyone was being being ‘tricked’ out of their spot.

How do you feel about Coach Stormy’s ‘teachable moment’ in the video? Do you follow her? If so, why? What’s on your high or low vibrational plate today? Tell us down below and peep the Twitter hysteria over her now infamous video on the flip.