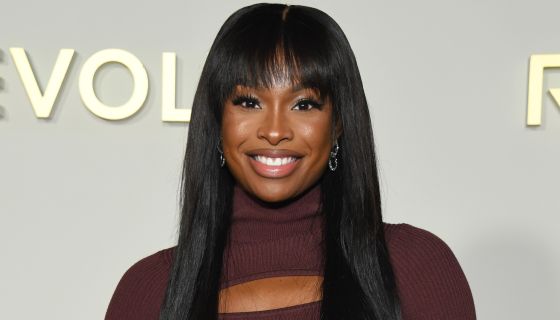 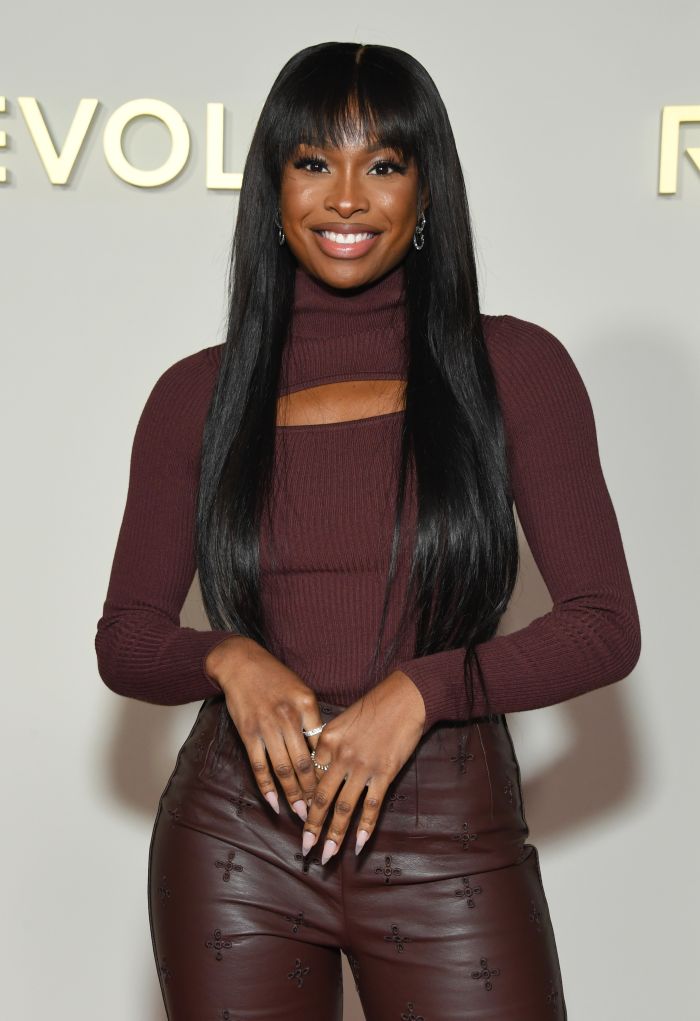 Revolve and AT&T teamed up for a star-studded Winterland that brought out Draya Michele, Coco Jones, Tia Mowry, Winnie Harlow, Natalia Bryant, and more to the immersive holiday-themed celebration in LA.

One of the highlights of the event was Tia Mowry stepping out and slaying the carpet amid her high-profile split with Cory Hardrict. 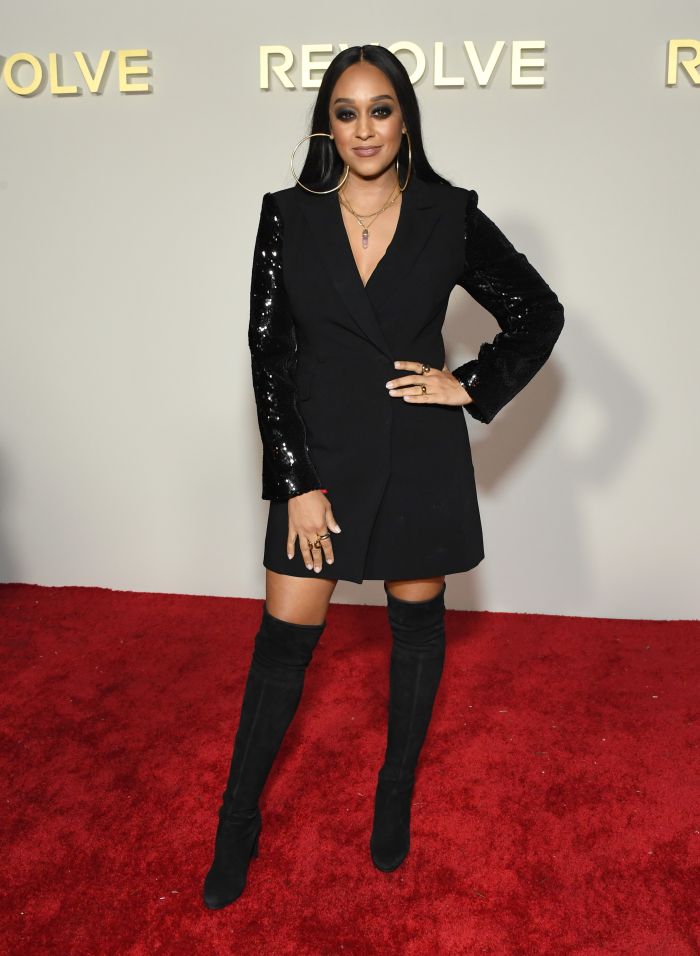 This comes after she stopped by TODAY with Hoda & Jenna to talk about the “awakening” that led to the end of her 14-year marriage.

Mowry went on to admit that going through the deaths of her grandmother and her twin sister Tamera Mowry-Housley’s niece, Alaina Housley, were contributing factors that went into her decision, putting life into perspective.

“I feel like when I started to, again, like I said, focus on myself, but there was this sadness,” she said. “And I knew that life is short. I had actually lost my grandmother. We had lost Alaina Housley. And both of them at the same time.”

“There was just an ‘aha’ moment in me where I said, ‘You know what? We need to tap in, see what’s really going on with your happiness,” she continued. “Life is short. Let’s go. Let’s start working on you and really focusing on what really, really matters here, which is at the end of the day, your peace, your joy and your happiness.’”

Another thing that helped Mowry come to her difficult decision? Therapy.

“I was in therapy, as well,” she said. “I’m a huge fan of therapy. It was all that together that gave me that ‘aha’ moment.”

Still, despite their marriage coming to an end, Tia is adamant that she doesn’t look at her relationship with Hardrict as a failure.

“My marriage was a success,” she said. “I look at it as like a curriculum when you’re in college or high school. You’re learning, you’re growing, you’re evolving, you’re creating. I was able to create with Cory some beautiful, amazing children. At the end of that curriculum, there’s a graduation, there’s a celebration. So that’s basically how I’m looking at it now.”

Tia’s sister, Tamera Mowry-Housley, also spoke about the divorce to Entertainment Tonight, gushing over how well her twin sis is handling the divorce.

“I told her, I said, ‘Tia, I’m looking on your Instagram, this is the happiest you’ve been in a long time,” she said. “You are glowing! You look different, but in a very positive way!’”

Tamera went on to add that she knows her sister’s glow comes from “living her authentic, true self.”

“I told her, ‘I’m so proud of you, because you are showing other women — and hell, even men — that you walk in your truth, and look what happens,” she continued. “No matter what.’”

She also praised her sister for being “very, very strong and inspiring.”