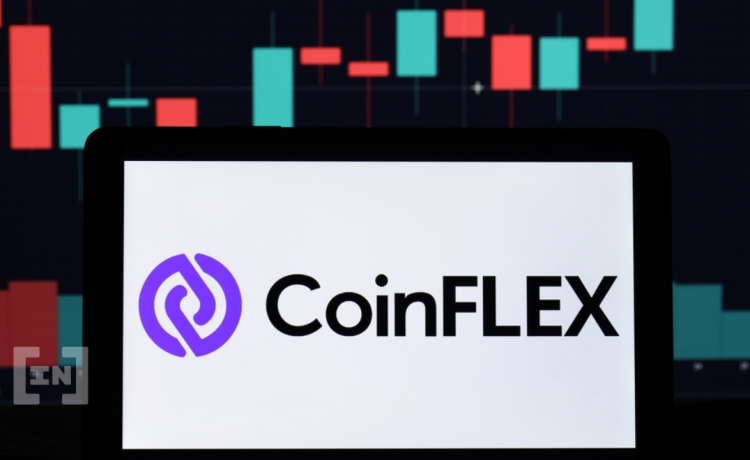 Barely after a week after suspending withdrawals, CoinFlex is hatching a plan to get back in the good books of customers. The firm eyes a resumption of withdrawals with the launch of a new token to streamline the process.

CoinFlex, a cryptocurrency exchange, has announced the proposed issuance of a novel token that will over investors a 20% return yearly. The issuance forms part of efforts to reopen withdrawals for the exchange’s customers after it put the lid on last Thursday.

Dubbed the Recovery Value USD (rvUSD), CoinFlex hopes to raise $47 million before withdrawals commence on June 30. The scheduled date for withdrawals hangs in the balance and heavily depends on the interest for the new tokens. Yet, Mark Lamb, CEO of the exchange, remains optimistic that investors will buy into the token.

In an interview with Bloomberg News, Lamb revealed that “at least half of the issuance is going to be subscribed for,” after proper consultations with private investors. The sale is only open to investors outside the US, with Lamb stating that he is not afraid of a run-on the bank scenario when withdrawals eventually resume.

Going forward, Lamb noted that the exchange will be putting in new measures to prevent a repeat of the incident. He said that the notional value and the margins backing positions will be made public through an external auditing firm.

Closing the lid on withdrawals

CoinFlex closed withdrawals last week Thursday, citing the failure of an unnamed large entity to pay its debt. According to a press release, the counterparty was a high net worth individual with holdings in “several unicorn private companies.”

The exchange’s executive declined to name the individual, but Lamb cleared the air that the defaulting entity was not Three Arrows Capital or any of the leading lending firms in the industry. Lamb stated that CoinFlex had learned from the unfortunate incident and will be making changes to its policies which it borrowed from traditional finance.

Moving forward, the firm will no longer be dealing with clients on the basis of personal recourse and will be eliminating non-liquidation accounts as well as making positions public.

Major lending firms in crypto have been thrown into chaos as a result of the sharp decline of crypto prices. Celsius Network and Babel Finance are some of the industry leaders that froze withdrawals in light of the liquidity crisis.

Hedge funds are also feeling the heat as Three Arrows Capital buckled under the weight of the chaos. Experts are predicting the contagion to spread across the entire ecosystem as firms brace for an extended crypto winter.

What do you think about this subject? Write to us and tell us!