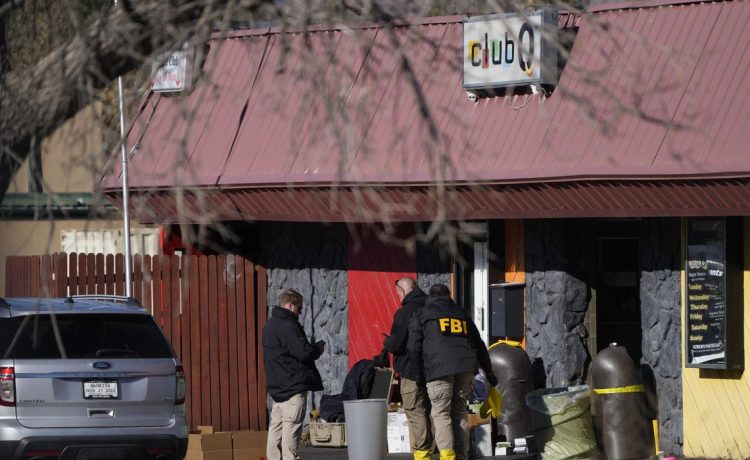 The father of the man accused of killing five people in a shooting at a gay nightclub in Colorado says he was relieved to find out that his son is not gay after learning of the attack.

Mr. Brink said that when he received a call this week from his son’s attorneys about the shooting, he had not spoken with his son in more than six months.

“I don’t [know] what he’s accused of. I can’t get answers from the attorneys really, but they’re saying it’s involving a gay bar. I don’t know what the heck he did at a gay bar,” Mr. Brink said.

Mr. Brink said he is a Mormon and conservative Republican, adding “we don’t do gay.”

He said he has been estranged from his son since his ex-wife told him that his son’s name had changed from Nicholas Brink to Anderson Aldrich.

Mr. Brink also apologized to the victims’ families for their loss.