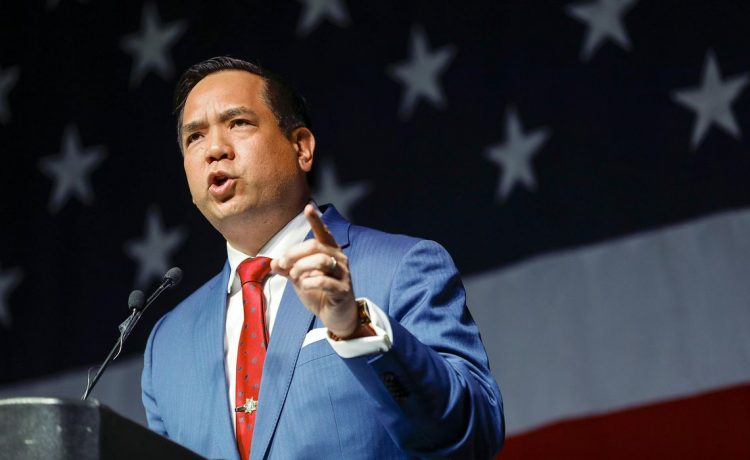 The shot across the bow from 21 Republican attorneys general came in a letter led by Utah’s Sean Reyes, about the firms’ embrace of environmental, social and governance (ESG) investing principles. It marked an escalation in the GOP’s war on what it calls “woke” financial decisions based on addressing climate change and other left-leaning issues.

Until recently, the anti-ESG action taken by Republican-led states has largely focused on big banks and behemoth financial institutions like Vanguard and BlackRock.

“All this evidence regarding climate change advocacy and goals suggests potential violations of your contractual obligations and legal duties,” the GOP officials wrote to ISS and Glass Lewis. “Your actions may threaten the economic value of our States’ and citizens’ investments and pensions — interests that may not be subordinated to your social and environmental beliefs, or those of your other clients.”

Neither ISS nor Glass Lewis immediately responded to requests for comment.  The Republicans requested additional information about the firms’ operating practices by Jan. 31.

The pair wield immense sway with public corporations and have a duopoly, controlling nearly all of the proxy advisory market in the U.S. Both are hired by investment groups for guidance on how to vote on board votes and shareholder resolutions that arise throughout the year.

The proxy advisory firms have been increasingly unable to fly under the radar amid heightened scrutiny of ESG by red states, which argue that climate-friendly investment choices hurt their states’ economies and negatively impact returns on state pension plans because of deprioritizing the oil and natural gas sector.

ISS, along with asset managers BlackRock and State Street, were grilled by Texas state lawmakers last month. The company’s executive who fielded questions from frustrated Republican senators apologized for ISS previously recommending that the energy-rich state’s pension funds vote against pro-fossil fuel financing, and vowed it would not happen again.

“As we are a client-focused company, we deeply regret we disappointed the state of Texas,” ISS Global Head of Investment Stewardship Lorraine Kelly testified. “It was not corporate bias, sir. It was a mistake.”