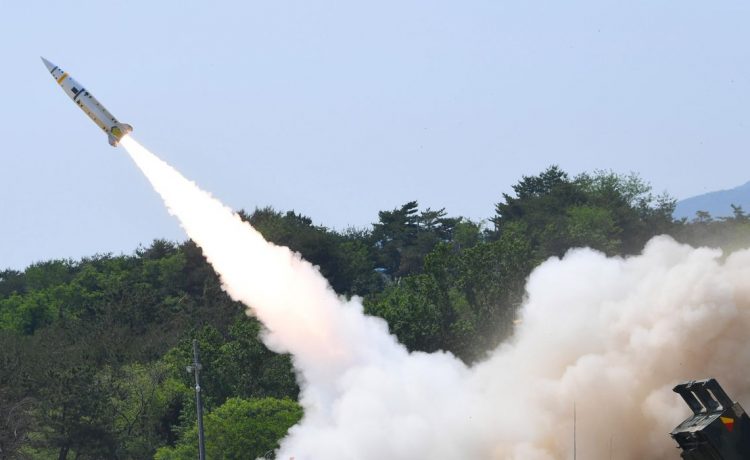 The U.S. and South Korea have completed a multiyear project to move their combined military headquarters from Seoul to a base south of the capital, officials said Tuesday.

After 44 years at the Army’s Yongsan Garrison in Seoul, the Republic of Korea/U.S. Combined Forces Command (CFC) on Tuesday officially opened Camp Humphreys in Pyeongtaek near the western coast of South Korea.

“The beginning of the Pyeongtaek era for CFC is very meaningful in the face of North Korea’s growing threat,” South Korean Minister of National Defense Lee Jong-sup said during Tuesday’s ceremony. “I hope South Koreans and U.S. service members always trust, rely on each other and maintain firm Fight Tonight readiness.”

Seoul and Washington agreed to relocate the Combined Forces Command headquarters to Pyeongtaek in June 2019. The new garrison is 60 miles from the Demilitarized Zone that divides North and South Korea.

“The ironclad commitment of the United States has not changed, nor has our bond,” Gen. LaCamera said, according to South Korea’s Yonhap News Agency. “Our pledge to defend our homelands to strengthen our alliance to build coalitions has not changed.”