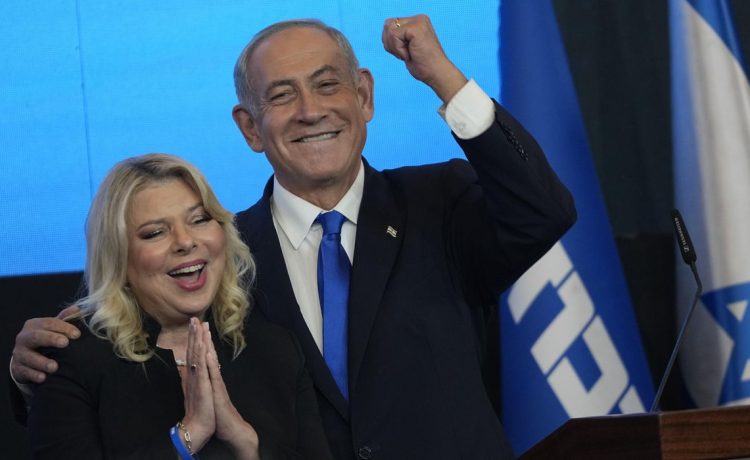 Capping a remarkable political comeback even as he battles personal legal problems, former Israeli Prime Minister Benjamin Netanyahu is poised to reclaim his old job, as President Isaac Herzog Friday said he will invite him to form the country’s next government.

Mr. Herzog, who was consulting with the many parties that make up the Israeli political landscape, said he will formally ask Mr. Netanyahu and his Likud Party to form a new coalition government on Sunday.

Likud and a group of surging right-wing parties captured a projected 64 seats in the 120-seat Knesset in the vote earlier this month, ending a frustrating string of inconclusive national votes largely centered around the fitness of Mr. Netanyahu to serve.

The hawkish Mr. Netanyahu, who has had a prickly relationship with the Biden administration, has served a combined 15 years as prime minister, including more than a decade in power, before being ousted by a coalition of parties in 2021. Despite his relatively slim majority, Mr. Netanyahu, who is facing legal prosecution in a long-running corruption case even as he takes office, is expected to have a solid political base from which to govern for the next four years.

Israeli political observers say the new government will be one of the most deeply conservative in the country’s history, with junior partners such as lawmaker Itamar Ben-Gvir’s Jewish Power Party, the ultranationalist Religious Zionist Party and a number of ultra-Orthodox parties.

Mr. Netanyahu will have 28 days to form a new government, with considerable dealing expected over who will get the key posts in the new Cabinet.