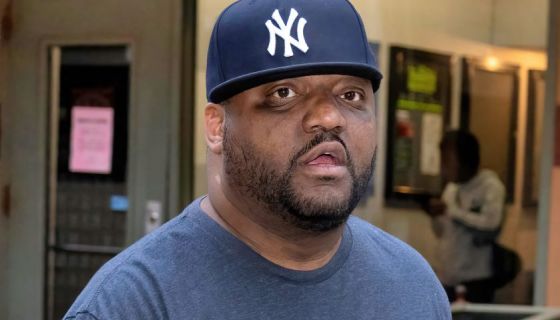 Aries Spears is throwing daggers at Lizzo for being overweight but sir….is this not the pot calling the kettle black? 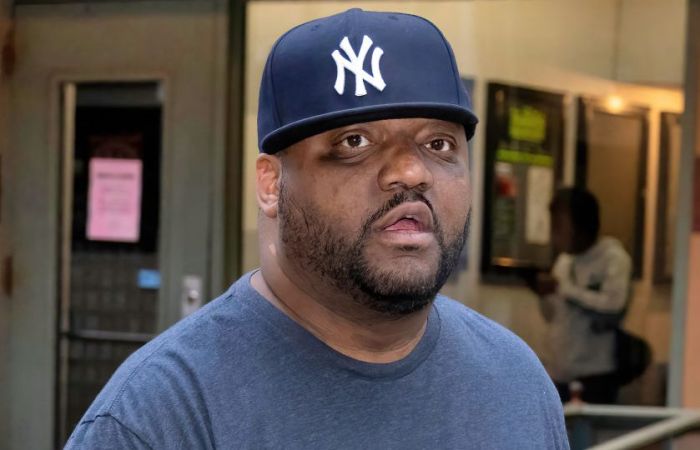 The comedian recently did an interview with Art of Dialogue where he was asked what he thought of Lizzo’s music. The interviewer stated that Lizzo is an excellent songwriter but instead of commenting on her musical abilities, he pivots and begins to attack her looks.

The former MADtv cast member starts his barrage of insults with, “I can’t get past the fact that she looks like a s— emoji”.

I know the interviewer was confused because I was thinking to myself, “How tf did he get here?”

Spears said, “She’s got a very pretty face, but she keeps showing her body off like, come on, man. Come on, yo.”

The disparaging remarks continued, “I’m sorry. Listen, I ain’t the most in-shape n—r in the world but I still, when you funny and you got swagger and confidence and you decent looking – I think I’m at least handsome – you get p—y. But a woman that’s built like a plate of mashed potatoes is in trouble”.

The level of hate he spewed unsolicited was a bit shocking to say the least.

“You know what kills me about women is the hypocrisy and the contradiction,” Spears said as a glaze of sweat began to appear on his face. “‘F— diabetes, f— heart problems, f— heart disease, cholesterol. Y’all claim womanhood and about sisterhood and support for your sister, you know, when it comes to that ridiculous s—. But if you really gave a f—, why wouldn’t you go, ‘Black girl, we love your confidence, boo boo, but this ain’t it. This ain’t it.’”

I mean, this is cognitive dissonance at its finest.

Spears proclaimed, “That’s the real love! Y’all jump on me for making jokes, but y’all won’t be f—ing real and go, ‘Sister, put the eclair down. This ain’t it. It’s treadmill time.’”

It seems as if he has misplaced shame or maybe Lizzo was just an easy target for his jokes but either way it made him look “corny” and lame” to many Twitter users.

The gorgeous Grammy winner’s fans came to her defense:

“#AriesSpears is one bitter azz dude. Instead of fat-shaming Lizzo, he should take a deeper look within himself, and learn to STFU. His statement was completely unnecessary and uncalled for”, said one Twitter user.

Someone else tweeted, “I’m stuck on how type-2 diabetic Aries Spears got out breath sitting while talking about Lizzo, who can perform for hours every night in heels, and her weight. And then how he got upset because folks pulled the “I know you ain’t talking” and dragged him for filth.”

Another user said, “Fat men have ALWAYS had more audacity than d*** so Aries Spears commentary on Lizzo while his cheeks are turning black is funny”.

Comedian, Mike Epps, even took up for the flutist saying, “He look dirty and sick and has not been on tv since mad tv”.

Aries Spears needs to explore therapy and keep Lizzo’s cakes out of his mouth.