Computer glitch traps an estimated 6,000 passengers in British Airways delays up to 20 hours 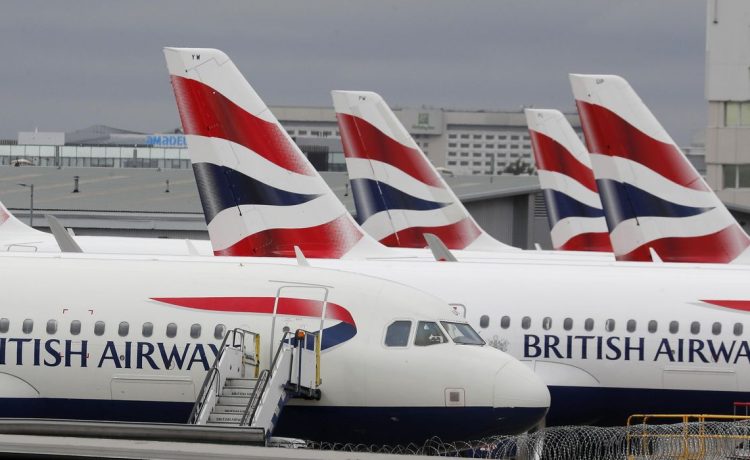 Long-haul British Airways flights out of the United States were delayed Monday night into Tuesday morning due to technical problems with the flight-planning system.

“Our teams resolved a temporary issue that affected some of our long-haul flight planning systems overnight, which resulted in delays to our schedule. We’re sorry for the disruption caused to our customers’ travel plans,” British Airways said in a statement to The Washington Times.

At least 6,000 passengers were affected by Tuesday’s cancellations.

The air carrier also emphasized that the issue, which originated with a third-party flight planner, did not impact short-haul flights, already departed flights, or the safety of passengers or crews.

Of 14 flights to London’s Heathrow Airport from John F. Kennedy International Airport in New York City on Monday, seven were delayed and three were canceled according to the British Airways flight search engine.

Some passengers, including actress Elizabeth Hurley, were delayed for up to 20 hours.

@British_Airways Stranded at Antigua airport with no food or water, taxis or hotels offered yet. Plane delayed 20 hours.

The issue has since been resolved, although the knock-on effects of the earlier delays have continued into Tuesday, with 13 long-haul flights out of Heathrow grounded according to British digital newspaper The Independent.

The canceled flights, both inbound and outbound, impact three flights to and from New York, along with one flight each to and from Tokyo, Toronto, Boston, Chicago, Denver, Los Angeles, Nashville, Newark, Phoenix, and Washington D.C, according to The Independent.