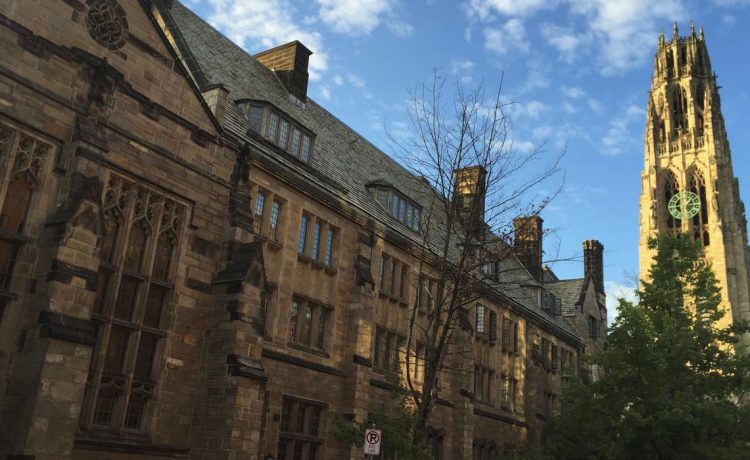 The Arizona-based Goldwater Institute and Speech First, which recently won federal lawsuits against speech codes at the University of Houston and the University of Central Florida on behalf of conservative students, jointly released the one-page document online last week.

It targets hundreds of universities whose bias reporting systems solicit complaints from students, faculty and others about “offensive” or “unwanted” speech, including social media satire that could be deemed “microaggression.”

“This legislation should bring a swift end to bias reporting systems on campus,” said Matt Beienburg, Goldwater‘s director of education policy. “Once this legislation is enacted, university systems ought to completely disband their bias reporting systems and return to the freer campus climate that existed before these systems were brought online.”

An April survey by Speech First found that 454 out of 821 colleges and universities, or 55%, have implemented bias reporting systems. The programs are in place at 204 private and 250 public schools.

Members of the Black Law Students Association reported the email as “triggering” and demanded an apology. Mr. Colbert refused. The school eventually deemed his email as protected free speech.

• Georgetown University Law Center suspended legal scholar Ilya Shapiro amid a flood of student bias complaints about his claim in a series of Jan. 26 tweets that President Biden would nominate “a lesser Black woman” to the Supreme Court.

Although he apologized, Mr. Shapiro resigned last month after the university said he would have to undergo “implicit bias, cultural competence, and non-discrimination” training to keep his job.

Yale University relies on its Office of Institutional Equity and Accessibility and on more than a dozen faculty and staff appointed as “dean’s designees” to process discrimination reports. The policy on its website encourages students to report “bias, discrimination, or harassment related to race, religion, age, nationality, disability, sexual orientation and gender identity and expression.”

“Overall, we want students to turn to staff with whom they feel comfortable to initially sort through their concerns,” Burgwell Howard, a dean’s designee and associate vice president of student life, told Yale Daily News last year.

“An improved campus climate requires underrepresented students to have the ability to report experiences of racial harassment and violence, and to know that there are systems in place for accountability,” said Sara Clarke Kaplan, executive director of the Antiracist Research and Policy Center at American University.

The Foundation for Individual Rights and Expression, a Philadelphia-based nonpartisan free speech group, cautions that bias reporting systems can invite the “threat of punishment” for social media posts and opinions deemed “microaggressions.”

“These teams, which can include law enforcement, can chill speech by encouraging students to report each other to the administration for expression protected by First Amendment standards,” said Zach Greenberg, a campus rights advocate at the foundation.

Several conservatives welcomed the idea of enacting laws to dismantle the systems. The legislation would build on the flurry of Republican-led bills to ban “divisive concepts” from public colleges and universities in Mississippi, South Dakota and other states.

“Bias reporting systems are nothing more than a tool for leftist campus administrators to ensure ideological purity,” said John Burtka, president of the Intercollegiate Studies Institute, a Delaware-based nonprofit that promotes conservative thought on college campuses.