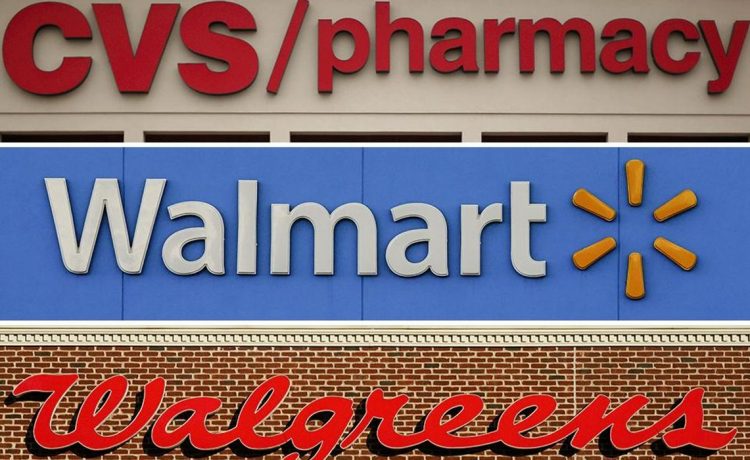 Consumers will find cheaper hearing aids at big pharmacies, Walmart and other retailers Monday as a bipartisan effort to sell the devices over-the-counter takes effect, the White House said.

Walgreens will sell pairs for $799, a bargain compared to models that specialists recommend and cost $2,000-$8,000, the administration said in a fact sheet.

Walmart will offer hearing aids in more than 1,000 of its vision centers in Colorado, Michigan, Missouri, Ohio, Pennsylvania, Tennessee and Texas, and nearly 500 Sam’s Club locations for $199 to $999 per pair.

The offerings result from a Food and Drug Administration rule that allowed persons with mild to moderate hearing loss to purchase hearing aids without a prescription, exam or audiologist fitting.

President Biden is touting the rule, which stems from an FDA reauthorization bill during the Trump administration, as part of efforts to spur market competition and cut costs.

The Biden administration says nearly 30 million Americans suffer from hearing loss and could benefit from over-the-counter aids that are an estimated $3,000 cheaper than specialist-ordered ones in some cases.

CVS, Best Buy and Hy-Vee are among the chains that will stock the items, the White House fact sheet said.

The over-the-counter devices are for persons 18 years old and older. According to the FDA, minors and persons with severe hearing loss will have to seek prescription devices.

Officials say people with deformities in the ear or pain and discomfort may need to seek specialized help instead of heading straight to the store to fix mild hearing loss.