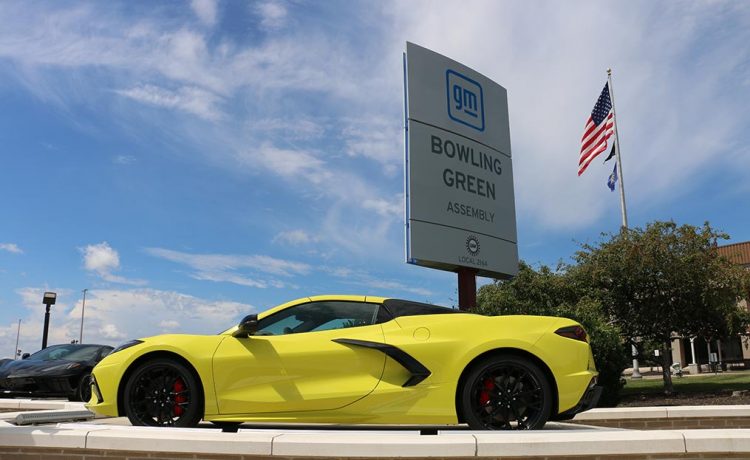 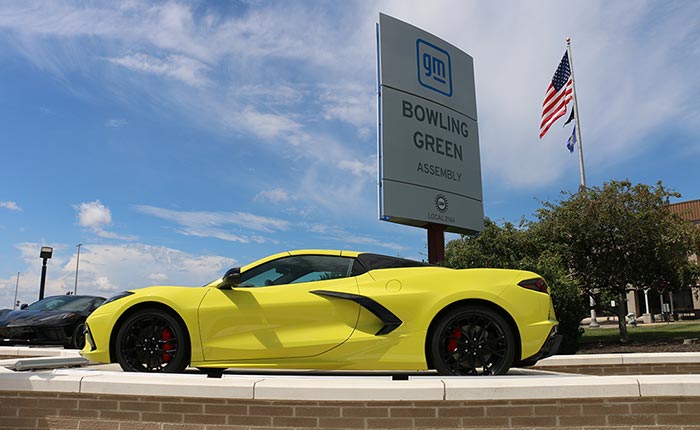 Some more great news comes from our friends at the MidEngineCorvetteForum.com that the Corvette Assembly Plant will be working two shifts this Saturday. This was confirmed by the plant’s communications manager Rachel Bagshaw:

“We shared with the team today that we are scheduled for a 2-shift production operation this Saturday, September 24th.”

The Corvette Assembly Plant worked a rare Saturday shift earlier this year in January in a bid to make up some of the lost days from the December tornado. With the production counts up this week and both shifts reporting on Saturday, it sounds like whatever supply issues were holding them back recently may have been alleviated somewhat.

The Corvette Assembly Plant has been knocking out some 2023 Stingrays this week as we see that production totaled 186 on Monday and 196 on Tuesday.

The plant runs 11.6 cars per hour and over two normal shifts, they can complete 184 Corvettes. So these last two days of being ahead of that number is a welcomed change of pace. The plant should surpass 12,000 on Wednesday or early Thursday.

We are also still waiting to hear about the VIN 001 Corvette Z06 and hope to bring you that news shortly.