Corvette Production Update: Over 840 70th Anniversary Stingrays Have Been Built So Far 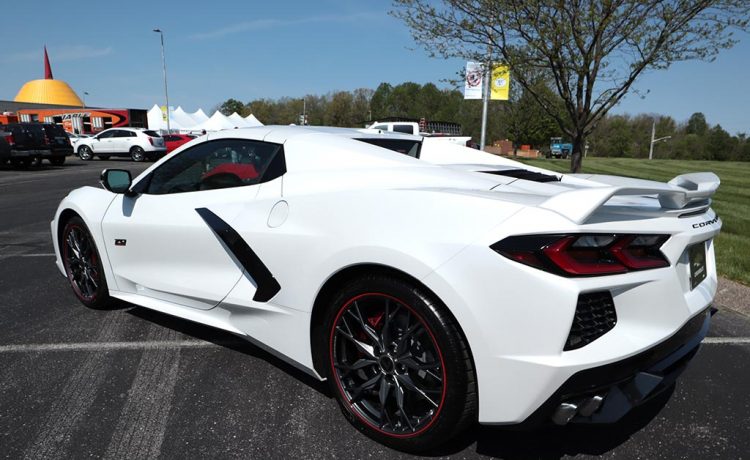 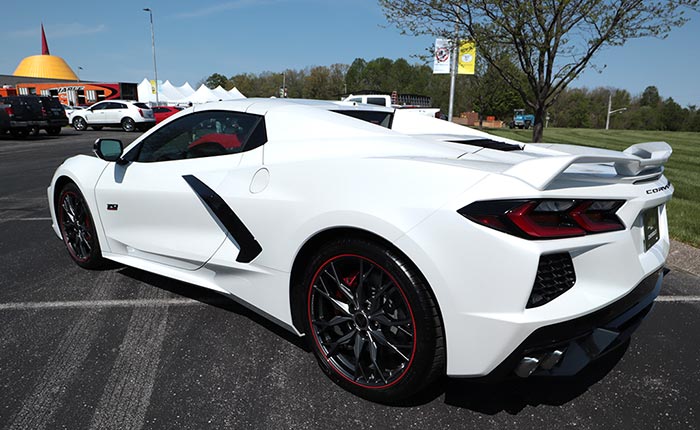 During Friday’s last shift before the one-week closure, Chevrolet had completed 14,718 Stingrays for the 2023 model year. This number is based on the daily VIN counts we get from Facebook, and it’s a pretty good way to measure how things are going at the plant.

However, we can no longer base the production totals on this one figure alone as the 70th Anniversary Stingrays have their own unique VIN sequence numbers. To get an updated count, we reached out to our friend Mike Furman of Criswell Chevy who tells us he just had VIN #840 reach 3800 status (completed).

That gives us a current total Stingray estimate of approximately 15,558 built so far for the 2023 model year.

As for the initial Z06 models being built, our latest count stands at a total of 31 produced with 17 “regular” Z06s and 14 70th Anniversary editions. Currently, Coupes lead Convertibles by just one for the regular production models while the 70th Anniversary builds are heavy on the White Pearl Hardtop Convertibles.

There are a bunch of rumors going around about the Z06 and we’re not sure what to make of them. We’ve heard that Corvette Z06 production will start to increase in the coming weeks which we think was naturally going to happen, but we are also hearing that the Z06 quality control hold may also go on for another couple of weeks or longer. Lastly, we also caught this photo of Rich Hendrick with Plant Director Kai Spande at the NCM this week. Was Mr. H just looking around the joint or did he have an autotransporter with him? Like we said…rumors abound!

The Corvette Assembly Plant is expected to reopen for normal operations on Monday, October 24th. Currently, the plant is conducting maintenance and cleaning during the assembly line’s downtime while cars available to ship are still being released to Jack Cooper shipping.

Completed 2023 Corvette Z06s Are Still on a Quality Control Hold