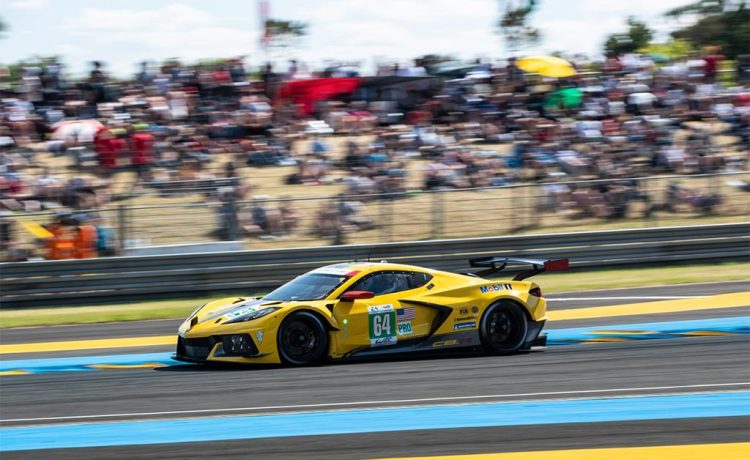 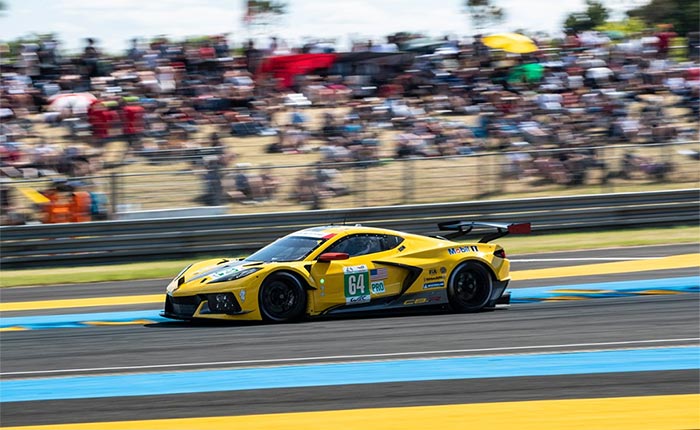 Looking back on an incredible era of manufacturer racing in WEC, IMSA

DETROIT (Nov. 9, 2022) – This weekend’s Eight Hours of Bahrain marks the last race for the GTE Pro class in the FIA World Endurance Championship, the end of a fantastic decade-plus of manufacturer vs. manufacturer competition.

Corvette Racing, naturally, has been part of GTE Pro in the WEC – including the 24 Hours of Le Mans – since the first year of the class in 2011. Its participation in GTE-rules racing was amplified in 2014 with the birth of the GT Le Mans (GTLM) category in IMSA, which used the same technical rules that existed for GTE. 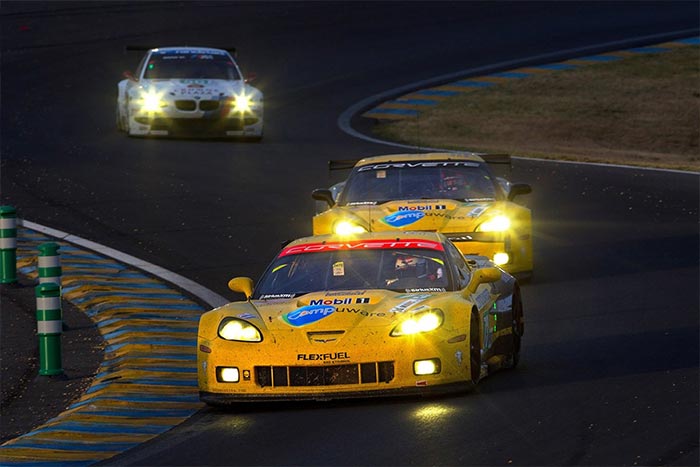 Taking into account both championships, Corvette Racing has an exemplary record in GTE/GTLM competition with 32 victories at racetracks around the world to go along with five Drivers and Team championships and four Manufacturers crowns in IMSA. That number could increase next year with the team’s move to GTE Am in WEC with Ben Keating and Nicky Catsburg confirmed as the first two drivers for the full 2023 season.

Coincidentally, the first GTE rules victory for Corvette Racing came in 2011 at Le Mans with its No. 73 Corvette C6.R. Current Corvette WEC driver Tommy Milner was part of the lineup with IMSA regular Antonio Garcia alongside Olivier Beretta. 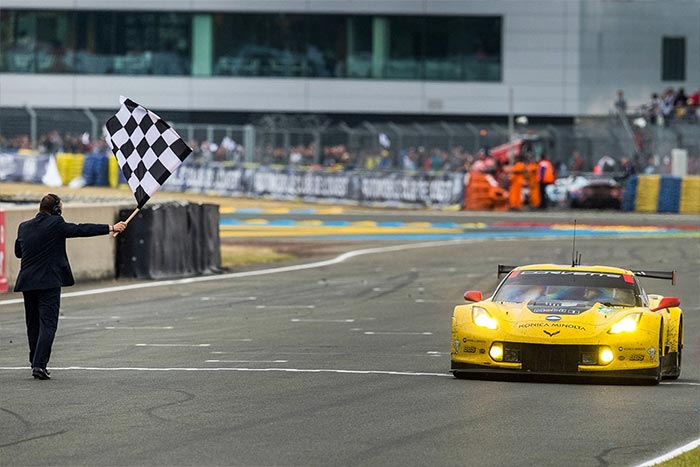 Milner also was part of the most recent GTE Pro win with Nick Tandy and the No. 64 Corvette C8.R at Monza in this year’s GTE Pro championship.

The Eight Hours of Bahrain for the FIA World Endurance Championship is scheduled for 2 p.m. Arabian Standard Time (AST) / 6 a.m. ET Saturday from the Bahrain International Circuit. Qualifying is set for 4:50 p.m. AST/8:50 a.m. ET on Friday. The race will air live on MotorTrend with live streaming coverage of the race and qualifying on the MotorTrend Plus app. Radio Le Mans will broadcast qualifying and the race.

“This class has been a huge part of my career… actually it’s been my career realistically! It even goes back to my first at Le Mans in 2006 in GT2. The rules have changed slightly over the years, but it’s been roughly the same for the last 15 seasons. It’s been fantastic and some of the best racing we’ve seen around the world, whether it’s been at Le Mans or in IMSA. In the short term, we’re losing a professional GT class at Le Mans, but I don’t think that will be the case for very long. It seems like in many ways both in IMSA and Le Mans, the class has run its course and had its great years and some down years as well with lower car counts. So from that side of things, you understand the need to start fresh. But I think things will pick up where they left off soon in terms of professional GT racing.”

“Those years where we had 16-17 cars at Le Mans… it was just a remarkable with the competition level for the show. It shows what that class could have been in many cases. While you see many people dwell on low car counts – at least compared to the amateur classes – the racing was always super good and competitive. It seemed to get more intense and competitive each year with the usual suspects. It’s an era of sports car racing where people can look back on and most will settle on and dwell on those years from 2016-19 with how good those cars were. I don’t think that we’re losing something; I think it’s a chance to refresh the formula for professional GT racing as IMSA has continued with a professional GT class.”

“With this class of GTE Pro and GTLM racing… the first experience I had with these types of cars and what I started my factory racing career was in GT in the American Le Mans Series. This was in 2013. The class effectively launched the rest of my career. It’s been a huge part of my life for the last years. So it is very sad to see the end of an era. I’ve been through the heartbreak of losing GTLM, and luckily I’ve been able to carry on racing GTE Pro cars this year. But it’s the end of this era and car specification, which is sad. But for me personally, I’m so happy I was able to be part of it. It has been the class that has provided me with great racing and the life I’m lucky enough to live and do.”

“The racing was spectacular on both sides of the world. The cars always looked awesome. They typified a souped-up sports car that you would draw up or dream of when you’re growing up as a child. They looked spectacular and sounded spectacular. All the cars in the class were different, of course. But the way the class was managed, the racing was always close. You’ve only got to look at different series when there were five factory teams racing at one time. The racing was absolutely the best in the world that I had seen or experienced. It’s been a great time for our sport. It’s given me so many lasting memoires, even dating back to 2011. It’s been my life. Good times…”

“I’ve been lucky to race in other cars and in other classes. When the heyday of LMP1 ended in 2017, we went to Le Mans in 2018 and GTE Pro was headlining. There were 17 proper factory-affiliated entries and all with a chance to win. The class has been ever-present and ever-popular while other classes had been up and down. That’s a testament to the regulations and the manufacturers who wanted to join in and go racing.”

“GTE Pro in WEC – and GT Le Mans in IMSA – have provided some of the best racing between manufacturers that sports car racing has seen in a generation. The teams and the technology have been top-notch. Some of the most exciting races I’ve personally seen – as a fan and as part of the program – involved Corvette Racing in GTE Pro or GTLM. As a manufacturer, you can’t ask for better competition than against four, five and six other marques like we saw in 2017, 2018 and 2019. As we all look forward to the next chapter of production-based racing worldwide with GT3, I hope we can see more of the great battles between teams and manufacturers for years to come.”