The Great Days > Automotive > Corvette Values: This 1979 Greenwood Corvette Was Offered for $10,500
Automotive 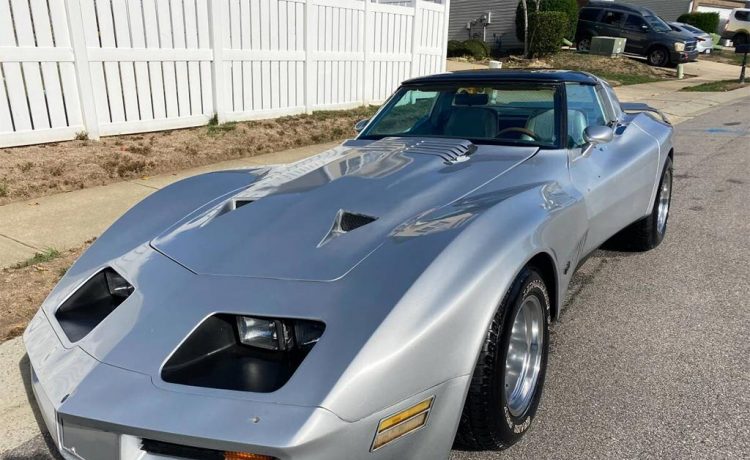 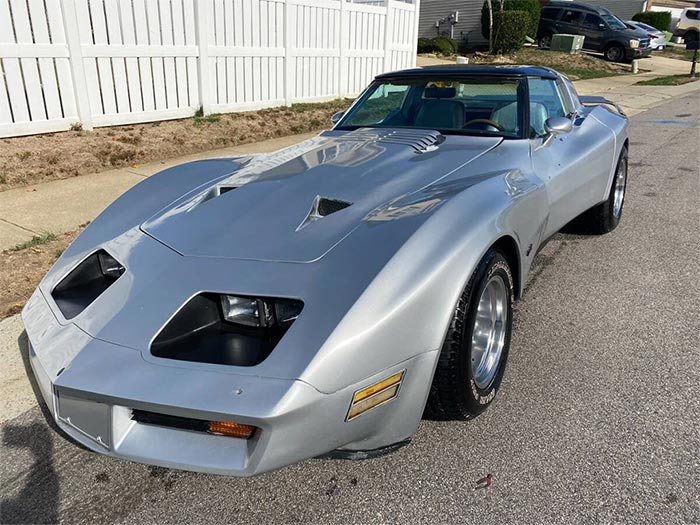 Greenwood Corvette conversion kits have a long and illustrious history for enthusiasts.

While most people think of the Greenwoods in their patriotic paint scheme of red, white, and blue, this former 1979 show car up for sale on craigslist took a different path and wound up silver.

The seller originally asked $12,900 for his custom C3, but then dropped to a “firm” price of $10,500. “NO, I WON’T TAKE LESS,” he screams in the listing. Well, that was yesterday, and today the craigslist ad shows it has been deleted. Hopefully, the seller got what he wanted out of it. 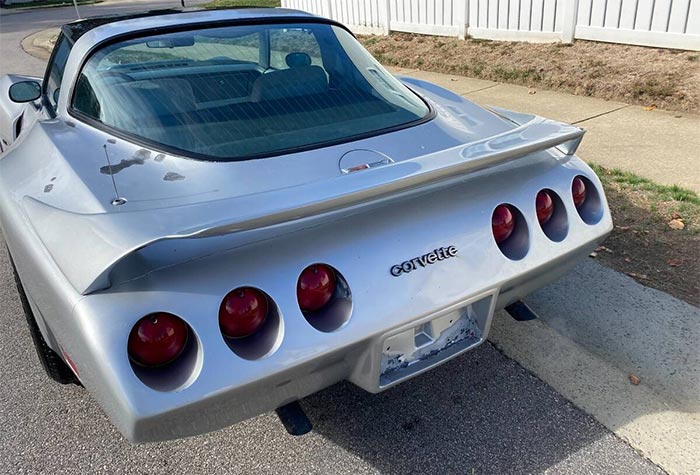 The car is said to be “one of only a few (20)” that was converted by a Greenwood partner named ACI out of Sylvania, Ohio, back in 1980 – a widebody Sebring GT conversion that the seller promises was done “correctly with no cracks.”

A show car during the 1980s, this Corvette still features plenty of bling – with the seller saying it has “lots of crushed velvet, lol,” triple taillights, and “period correct” Saratoga top and American Racing Torque Thrust II wheels “with the correct offset” resting inside tires with less than 100 miles on them. 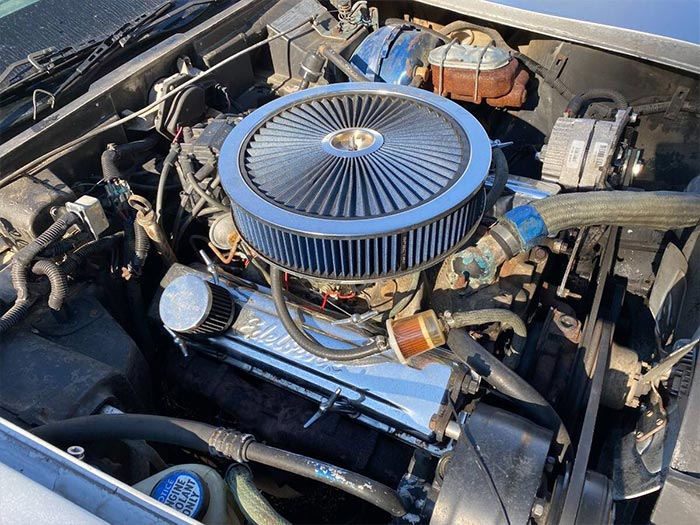 A new paint job is definitely in the offing, though, as the car has numerous bubbles and peeled-off spots, including very noticeable ones on the rear deck and the front bumper. It might be a good time to go for that nostalgic red, white, and blue paint scheme.

Acquired through an estate sale, this Corvette is said to run and drive “great.” 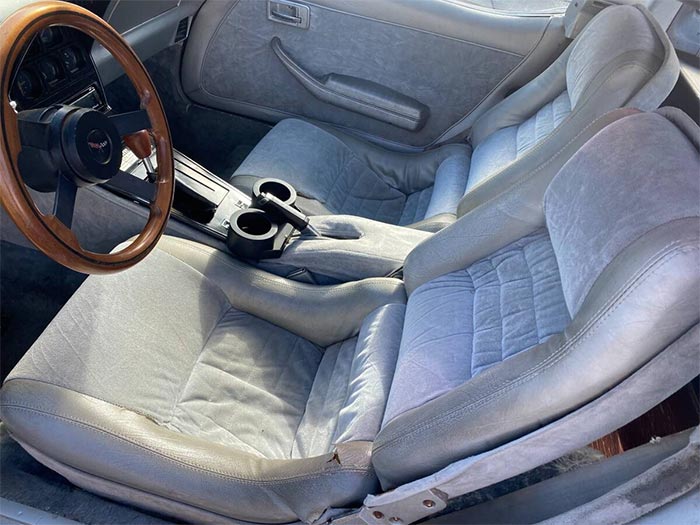 The Greenwood look isn’t for everyone, but someone was able to grab this attention-grabbing Corvette with a low initial outlay. What do you think about it?

Corvettes for Sale: Spiderman’s 1995 Corvette with Greenwood Kit and More