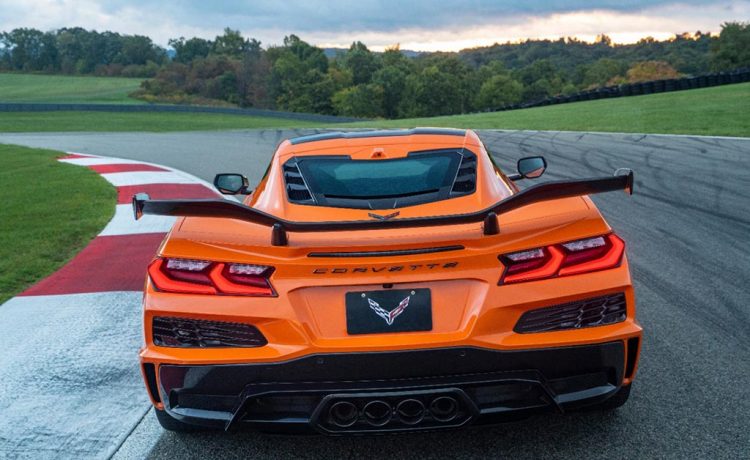 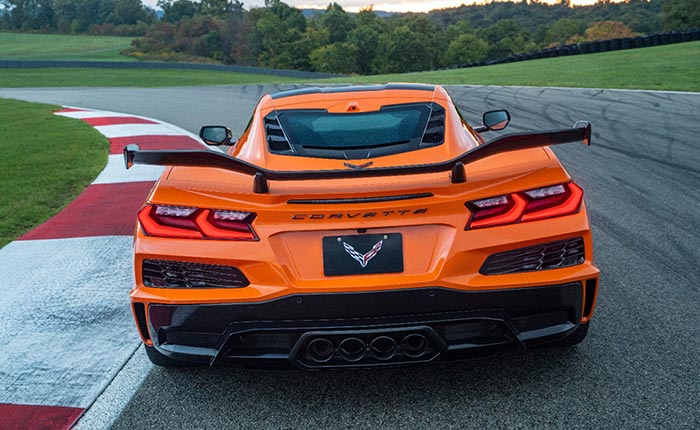 That bespoke center-exit exhaust that sounds so great on the 2023 Corvette Z06 won’t be available on Australian versions, thanks to stricter emission standards.

General Motors says instead a unique exhaust system with outboard tips will be used in “some” export markets, including Australia, according to a report by Australian automotive website Drive.

Australian models of the Z06 could also have to be fitted with gasoline particulate filters (GPFs) to cut emissions because tighter packaging for the center-quad exhausts doesn’t allow for the installation of the GPF modules.

General Motors Specialty Vehicles – which is handling sales of the C8 Corvette models in Australia – wouldn’t confirm the reasoning for the different exhaust system on the Z06 there, but Drive.com speculates it could be because of noise regulations that are stricter in “The Land Down Under” than in the U.S.

Writes Drive.com: “While the Corvette Stingray is not sold with a petrol particulate filter-equipped exhaust in Australia – and matches the US market’s 369kW/637Nm outputs, rather than Europe’s 354kW/613Nm – the Z06’s unique 5.5-litre V8 may have pushed it beyond noise limits for new vehicles in Australia.”

A spokesman for GMSV promised more details about the Z06 later this year, ” as well as additional information at the conclusion of local testing and validations.”

Official photos of the Z06 with the outboard exhaust system have not been released, but GM says production models in Australia will have unique “large Z06” tips.

At the Z06 reveal a year ago, we learned about the late change in which the Z06’s exhaust system was completely re-engineered as a center-quad system with unique parabolic reflectors that bounce the exotic-sounding flat-plane crank V8 exhaust notes back into the cabin. GM President Mark Reuss had said in a podcast interview that the reason for the late changes to the exhaust was due to the car not quite having the right sound coming from the signature 670-hp DOHC LT6.

No word yet on what the Australian Z06s will sound like with the outboard exhaust system.

Sorry World, Those 2023 Corvette Z06s with the Corner-Mounted Exhausts are the Export Versions