Corvettes for Sale: One Family Owned 1962 Corvette Fuelie on Craigslist 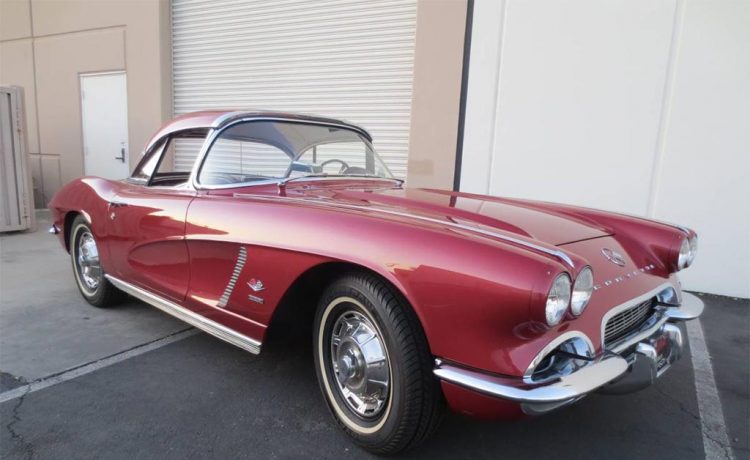 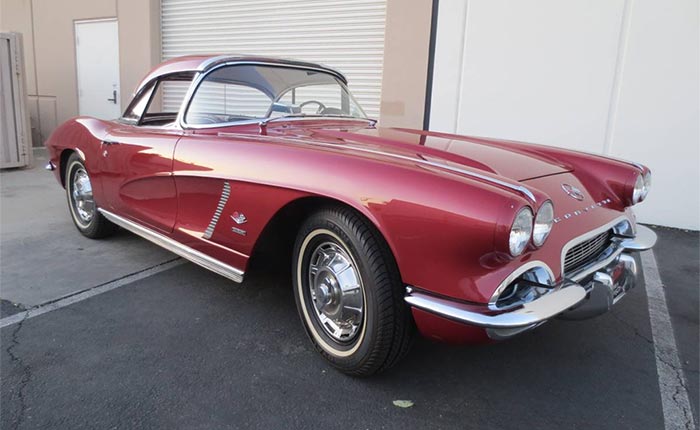 It’s likely that not many 1962 Corvettes have been in the same family their entire life.

But that’s the case with this last-of-the-first-generation Corvette currently being offered for sale on Craigslist in the Orange, California area. 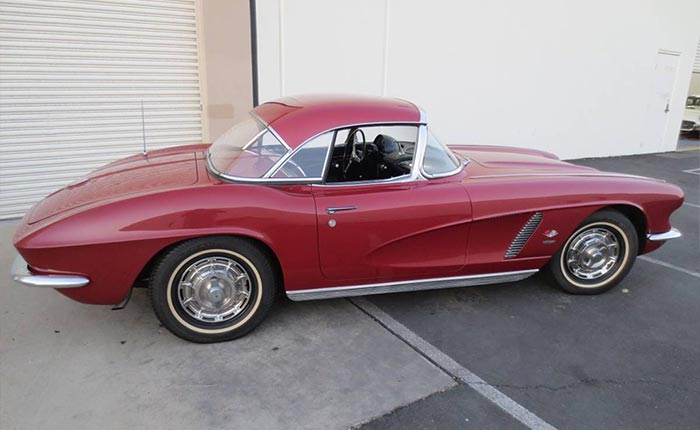 Sales were strong for ’62, with a record 14,531 produced at the St. Louis factory, this despite the fact that the radically designed new Sting Ray was anxiously waiting to make its debut in ’63.

This car is said to have been restored around nine years ago, and its accident-free body has been recoated in Honduras Maroon over a black interior that includes an analog clock, Wonder Bar AM radio, and lap belts. 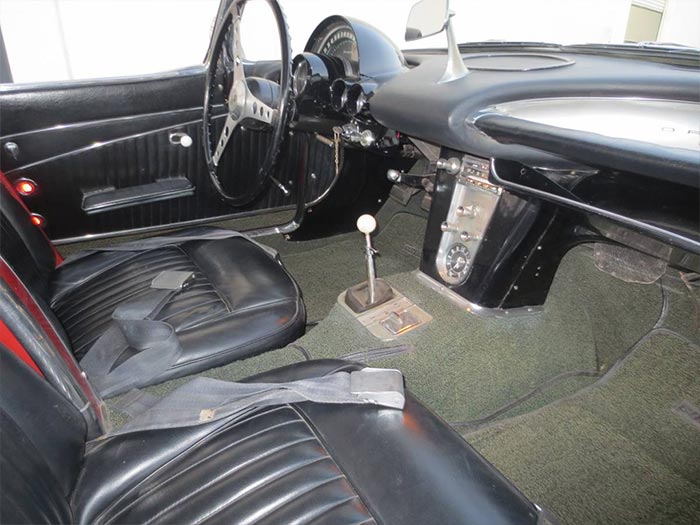 But the real story of this car is under the hood, where a numbers-matching fuel-injected 327/360 horsepower V8 engine still resides, one of 1,918 sold that year at a price of $484.20. With a four-speed manual transmission and Positraction rear end, the car is said to run “nice down the highway.”

For some reason, one photo taken on the passenger side looking backward through the hardtop really caught my eye. I love the way the hardtop includes lots of glass, which should make it extremely easy to be aware of your surroundings out on the road. 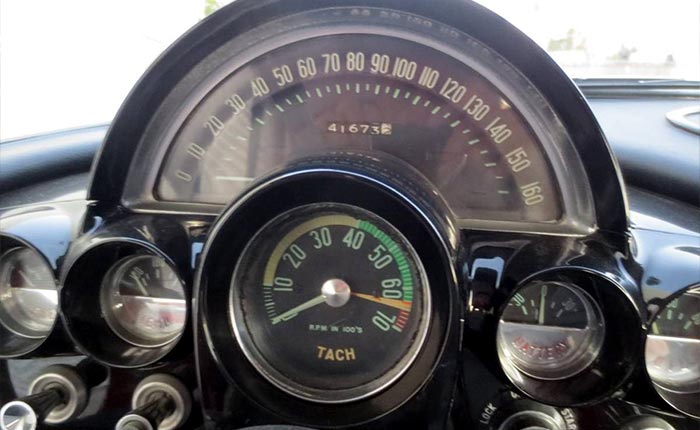 The odometer reading is 41,673 miles, and since the car has been in the same family forever, it shouldn’t be too hard to verify that number.

We’re curious to hear from our readers out there who have owned a similar car. What was it like to drive a fuelie back in the day? 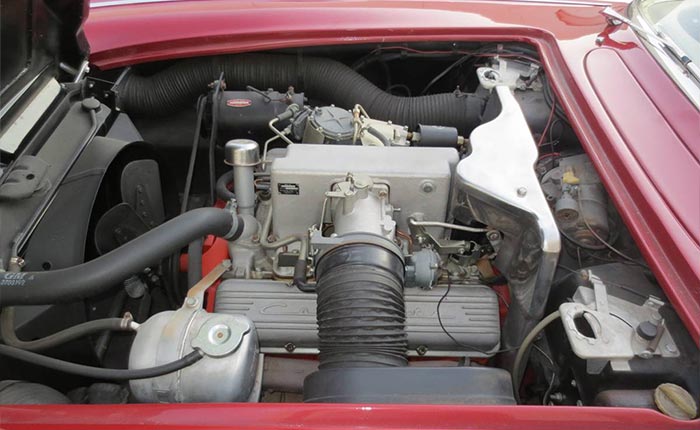