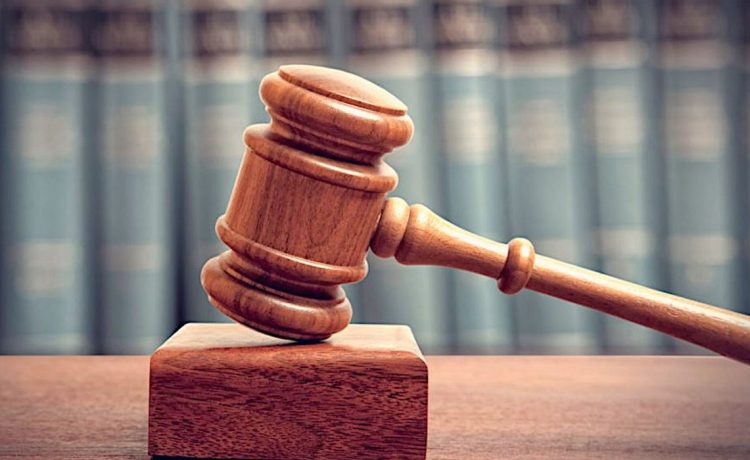 A guidance counselor in a same-sex marriage fired by a Catholic school plans to appeal the Sept. 30 dismissal of her lawsuit against the Archdiocese of Indianapolis.

Attorneys for Shelly Fitzgerald, a former staffer at Roncalli High School in Indianapolis, made the announcement Monday.

Ms. Fitzgerald and her spouse, Lynn Starkey, another Roncalli High guidance counselor, were both let go after school officials learned of their union in 2019.

Ms. Starkey lost her similar case against the Catholic school and archdiocese in August.

Rachel Laser, president and CEO of Americans United for Separation of Church and State an advocacy group representing Ms. Fitzgerald, said the guidance counselor “wasn’t hired to minister to students or to preach the Catholic religion.”

Ms. Laser said the counselor dispensed “secular guidance to students seeking to get into college” and “should not have lost her civil rights simply because the secular work she performed was done at a religious school.”

Ms. Fitzgerald argued her same-sex marriage was “protected conduct” under federal employment laws. In response, the school and the archdiocese said the Supreme Court’s granting of a “ministerial exception” under the 2012 Hosanna-Tabor 9-0 ruling allowed religious institutions to designate employees as “ministers” and thus subject to religious strictures.

Ms. Fitzgerald  signed a “School Guidance Ministry Contract” with the Roncalli school in 2018, with the understanding that she would serve as “a minister of the faith” and was required “to communicate the Catholic faith to students, pray with students, and teach and celebrate Catholic traditions.”

Ms. Laser said the Sept. 30 ruling in favor of the Catholic institutions was wrong: “According to the proffered rationale, a Catholic school can strip every employee – from janitor, to cook, to P.E. teacher, to guidance counselor – of the protection of basic civil rights laws by shoehorning a few religious duties into their job descriptions,” she said.

Luke Goodrich, vice president and senior counsel at the Becket Fund for Religious Liberty public interest law firm, which defended the school and archdiocese in both lawsuits, said the August ruling against Ms. Starkey suggests this new appeal is unlikely to succeed.

“The Seventh Circuit just decided an identical appeal just three months ago and unanimously upheld the Archdiocese’s freedom to choose leaders who are fully committed to their religious mission,” Mr. Goodrich said in a statement. “We anticipate another ruling affirming this core constitutional right and ensuring that the Archdiocese can continue providing an authentic Catholic education rooted in the dignity of every human person,” he added.